According to a study, consumption of walnuts may protect against ulcerative colitis. Walnuts have been shown to provide many health benefits because of their complex variety of phytochemicals and natural compounds. The results from a mice study discovered that consumption of walnuts may also help to protect against ulcerative colitis.1✅ JOURNAL REFERENCE
DOI: 10.3390/nu11051118

Ulcerative colitis is a kind of inflammatory bowel disease that manifests as chronic inflammation of the gastrointestinal tract.

For the study, the effects of dietary supplementation of walnuts were evaluated in a colitis mouse model. The walnut supplementation accounted for 14% of the daily diet, which is comparable to 20 – 25 walnuts for a human.

After mice had ingested walnuts for approximately 2 weeks, they experienced significantly less colon injury during an ulcerative colitis episode and the colonic mucosa repair process appeared to be enhanced after the supplementation of walnuts. The process is known as colon pre-conditioning by walnut consumption.

Although it couldn't be determined if the pre-conditioned colon was resistant to the initial ulcerogenic damage or assisting the repair of the damage, the level of injury in the mice supplemented with walnuts was much less compared to the non-supplemented mice.

Also, several alterations were seen when fecal stream metabolite changes and tissue were examined after 2 weeks of walnut consumption. This discovery showed some metabolite changes which could be important in understanding how walnuts are metabolized and function in the colon. 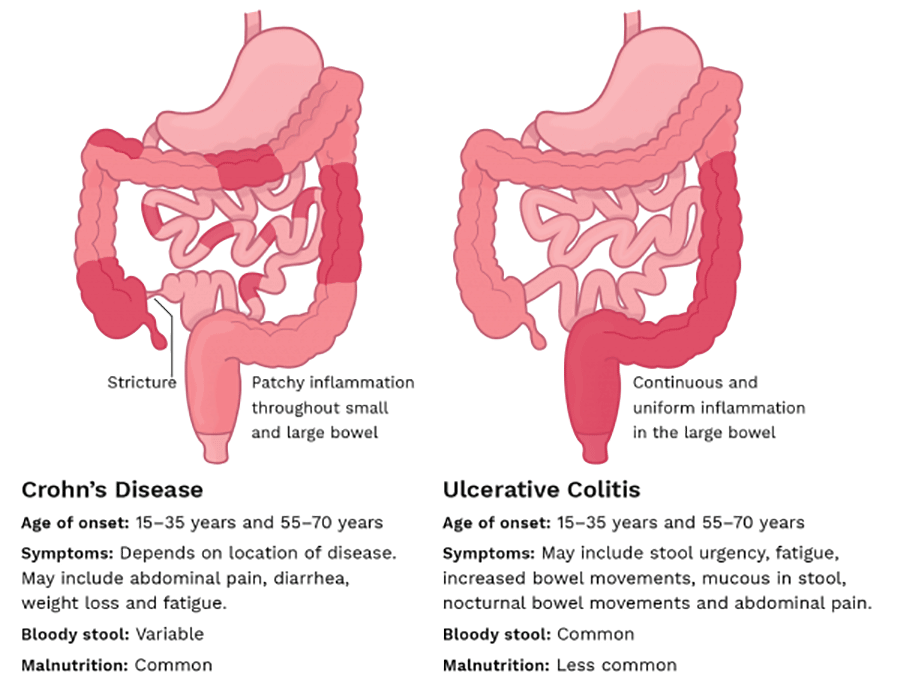