1. Walnuts may help to reduce the risk of type 2 diabetes

The results of a study that included over 34,000 individuals suggested that those who eat walnuts could have about half the risk of type 2 diabetes in comparison to individuals who don't consume nuts.1✅ JOURNAL REFERENCE
DOI: 10.1002/dmrr.3031

34,121 individuals between the ages of 18 and 85 were provided dietary consumption information, and also if they were taking diabetes medications or if they'd been diagnosed with diabetes. They were also tested for diabetes making use of common laboratory measurements such as hemoglobin A1c and fasting plasma glucose. Individuals who reported eating walnuts showed a reduction in type 2 diabetes risk in comparison to individuals who didn't eat any nuts irrespective of BMI, gender, age, education, race, and level of physical activity.

People with diabetes often have higher blood pressure, triglycerides, or cholesterol, which could raise heart disease and stroke risk. Earlier research has examined the connection between the consumption of walnuts and cardiovascular health in addition to diabetes.

Of the many properties in walnuts that could provide health benefits, they are a rich source of recommended polyunsaturated fat, including the plant-based omega-3 fatty acid alpha-linolenic acid. 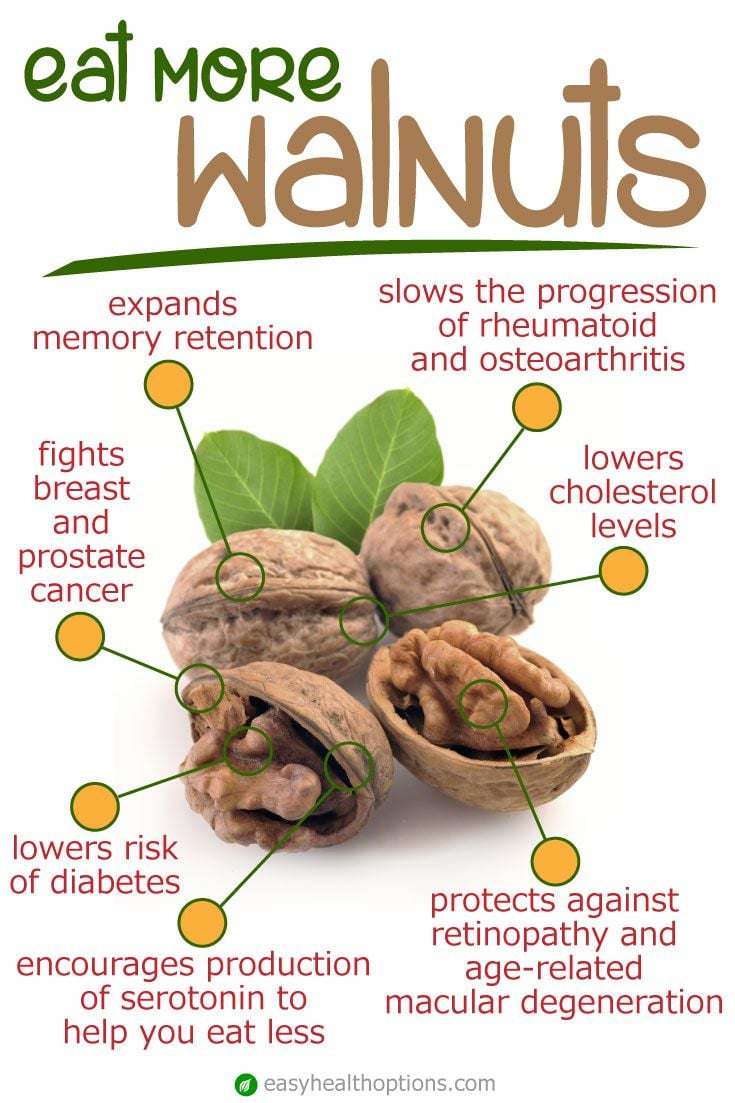