According to a study, consuming walnuts in combination with a diet low in saturated fats could help reduce blood pressure in individuals with a risk of cardiovascular disease. The effects of substituting some of the saturated fats in the diets of study participants with walnuts were investigated in a randomized, controlled trial. It was discovered that individuals had reduced central blood pressure when they consumed whole walnuts every day combined with reduced overall quantities of saturated fat.1✅ JOURNAL REFERENCE
DOI: 10.1161/JAHA.118.011512

Central pressure is the pressure that's exerted on organs such as the heart, which is just like measuring blood pressure in the arm the standard way and provides information regarding an individual's cardiovascular disease risk.

Individuals experienced greater benefits when consuming whole walnuts compared to consuming a diet that had a comparable fatty acid profile to walnuts without actually consuming the nut itself. Walnuts contain a plant-based omega-3 known as alpha-linolenic acid (ALA), which could have a positive impact on blood pressure.

45 overweight or obese individuals aged 30 to 65 were recruited for the study. The individuals were put on a “run-in” diet for 2 weeks before the study started.  Placing all participants on an identical diet for 2 weeks before the study started helped put them all at the same starting level. The run-in diet incorporated 12% of their calorie intake from saturated fat, mimicking a typical Western diet. By doing this, the researchers knew for certain that the saturated fats were replaced with walnuts or other oils.

The individuals were then randomly allocated to 1 of 3 study diets, which all included lower quantities of saturated fat compared to the run-in diet. One of the diets included whole walnuts, another diet incorporated a similar quantity of ALA and polyunsaturated fatty acids with no walnuts, and another diet that partially replaced another fatty acid known as oleic acid for the same quantity of ALA found in walnuts, with no walnuts.

All 3 diets replaced walnuts or vegetable oils for 5% of the run-in diet’s saturated fat content, and each diet was adhered to for 6 weeks, breaking between diet periods.

After each diet period, all individuals were evaluated for a number of cardiovascular risk factors such as brachial pressure, diastolic blood pressure and central systolic, arterial stiffness, and cholesterol. 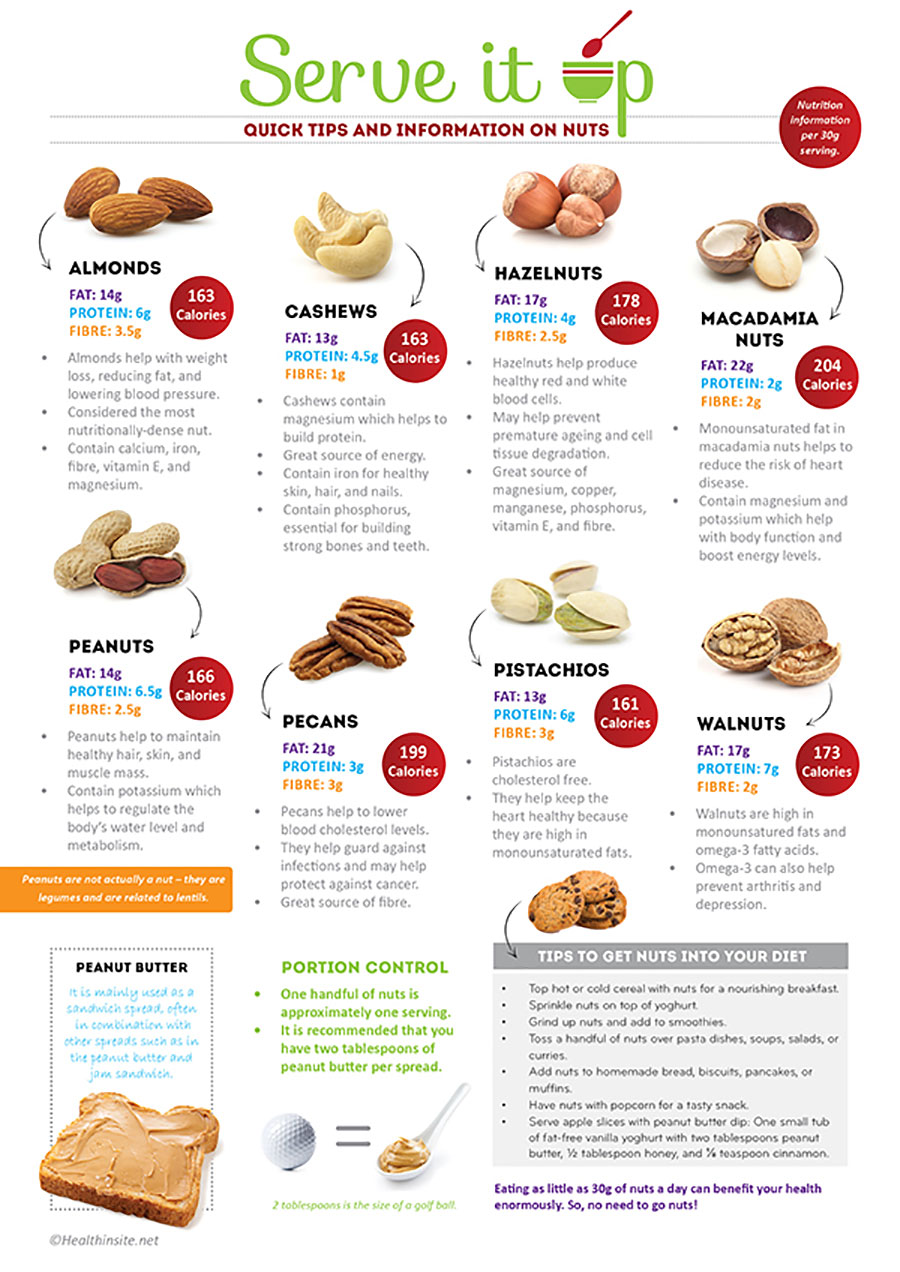