4. Turmeric may help to improve your memory

A study has shown that daily consumption of curcumin, the component found in turmeric, improved memory in individuals having mild, memory loss related to aging. The study looked at how an easily absorbed curcumin supplement impacted memory performance in dementia-free individuals, as well as the potential effect of curcumin on the microscopic tangles and plaques in the brains of individuals who have Alzheimer's.1✅ JOURNAL REFERENCE
DOI: 10.1016/j.jagp.2017.10.010

Other studies have shown curcumin to have antioxidant and anti-inflammatory properties. Turmeric is a dietary staple in India, and it has been suggested that this could be a reason that elderly people in India have a reduced incidence of Alzheimer's.

This double-blind, placebo-controlled study included 40 individuals aged from 50 to 90 years who had experienced mild memory loss. Individuals were randomly assigned to be given either 90 milligrams of curcumin or a placebo twice daily for 18 months. 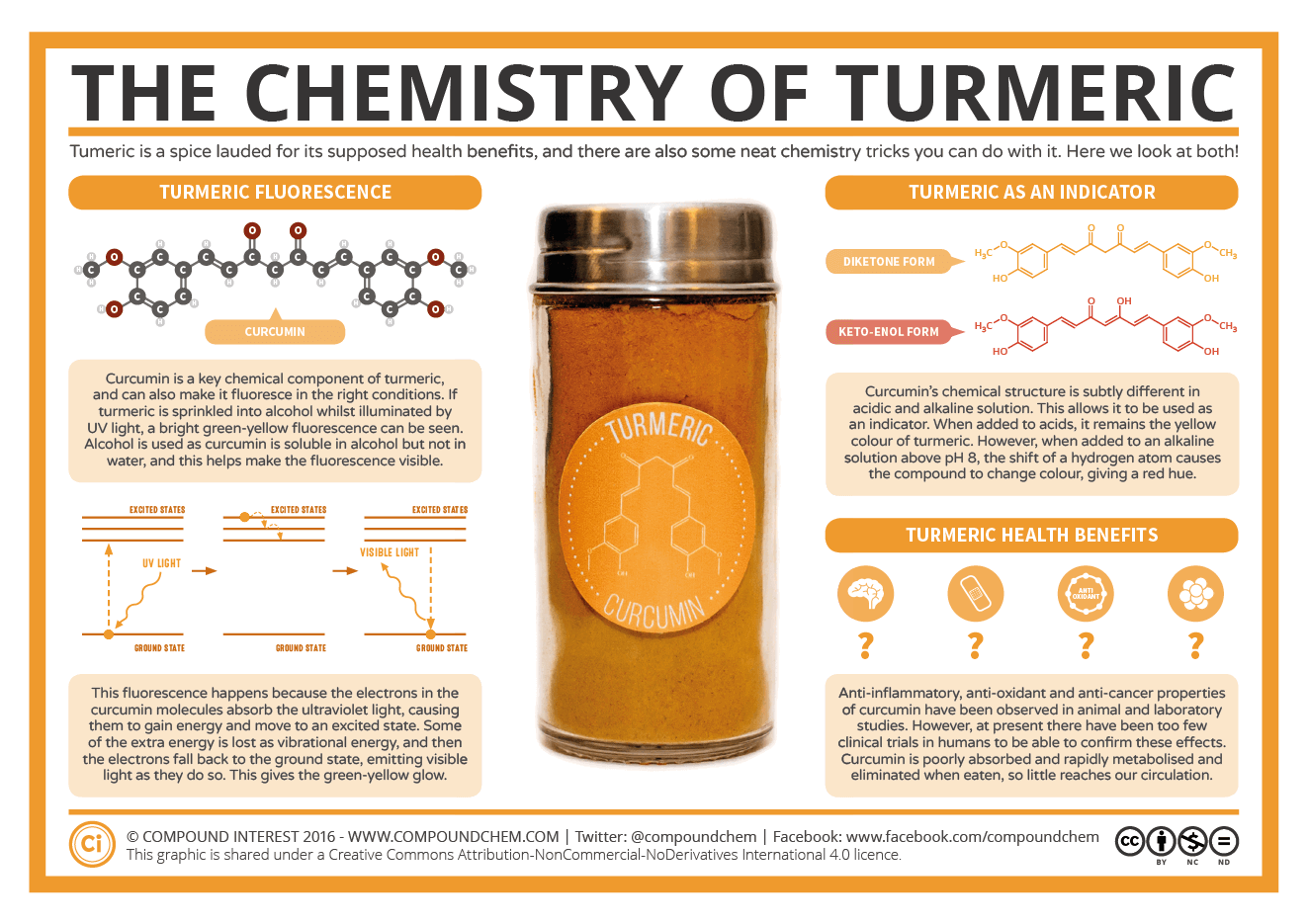