5. Turmeric may help to prevent cancer from spreading

A study has shown that the curcumin found in turmeric can help cancer spreading to a different part of the body from where it started, which is known as metastasis. The function of this study was to examine the effectiveness of curcumin for preventing prostate cancer metastases, as well as to identify the mechanism of action of curcumin.1✅ JOURNAL REFERENCE
DOI: 10.1093/carcin/bgs312

For the study, molecular processes which are regulated abnormally in prostate carcinoma cells were examined. Prostate and breast cancers tend to be linked to chronic or latent inflammatory reactions, and the tumor cells were found in both cases to produce pro-inflammatory immunomodulators such as the cytokines CXCL1 and CXCL2.

It was revealed that the expression of these 2 proteins was specifically reduced with curcumin, and this effect correlated with a decrease in metastases incidence in a mouse model. Because of curcumin’s action, smaller quantities of cytokines that promote metastasis are synthesized by the tumor cells. Consequently, the frequency of metastasis formation of carcinoma of the prostate was considerably reduced, or in the lungs as shown in a previous study in animals with breast cancer.

The researchers suggest that curcumin may be helpful in preventing inflammation associated with prostate and breast cancers, and in reducing their potential to metastasize.

Consumption of up to 8g of curcumin daily is considered to be safe and could be recommended to people with increased tumor risk. 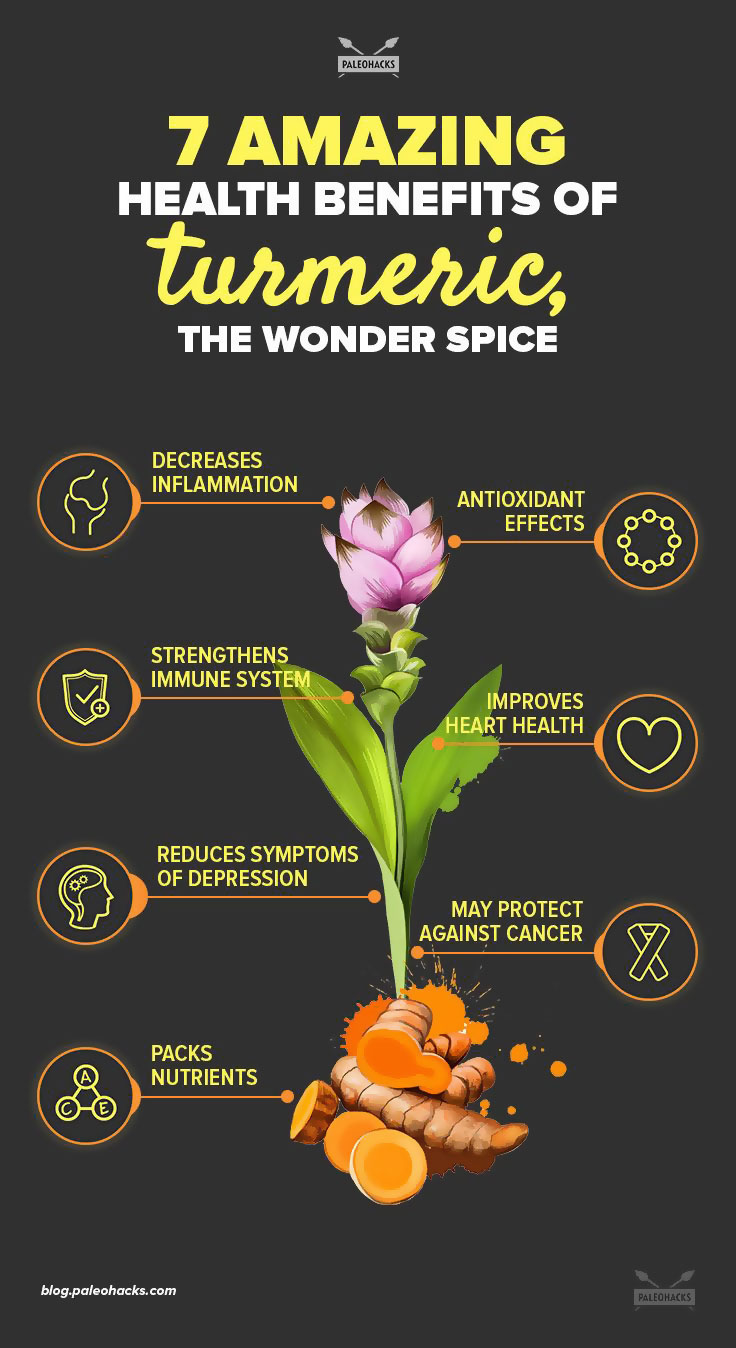