A study has found that the green tea compound EGCG can help prevent the misfolding of specific brain proteins known as metal-associated amyloids. This protein aggregation is linked to Alzheimer’s disease as well as other neurodegenerative conditions.1✅ JOURNAL REFERENCE
DOI: 10.1073/pnas.1220326110

Researchers made use of green tea extract to control the generation of metal-associated amyloid-ß aggregates linked to Alzheimer’s disease in the laboratory. The EGCG compound prevented the formation of the aggregates and broke down already established aggregate protein structures that contained metals such as zinc, iron, and copper.

Another study determined that the green tea EGCG compound together with voluntary exercise slows Alzheimer’s disease progression in mice and could reverse the effects of the disease. Mice were first put into the center of a customized maze and permitted to move around to locate the right hole. The researchers observed the mice to find out if they could locate the hole, which would indicate cognition and memory.2✅ JOURNAL REFERENCE
DOI: 10.3233/JAD-140981

For the 2nd test, squares filled with materials for creating nests were put into different groups of mice’s habitats. Nests were scored a day later according to shape and how much material was used. Mice showing symptoms of Alzheimer’s had erratic or poorly formed nests. Mice with symptoms of Alzheimer’s were found to be apathetic about their habitat or had forgotten how to ‘nest’ properly, similar to humans.

EGCG was then added to the mice’s drinking water and they were allowed access to run on exercise wheels. They were then tested again with the nesting and maze, and the mice affected with Alzheimer’s that were provided with EGCG and allowed to exercise demonstrated remarkable retention and cognitive function improvements.

A biochemist team then analyzed mouse brain tissues to establish the effects of EGCG and exercise on levels of A-beta in affected brain areas, and a reduction in these levels was observed in the brains of the Alzheimer’s mice. 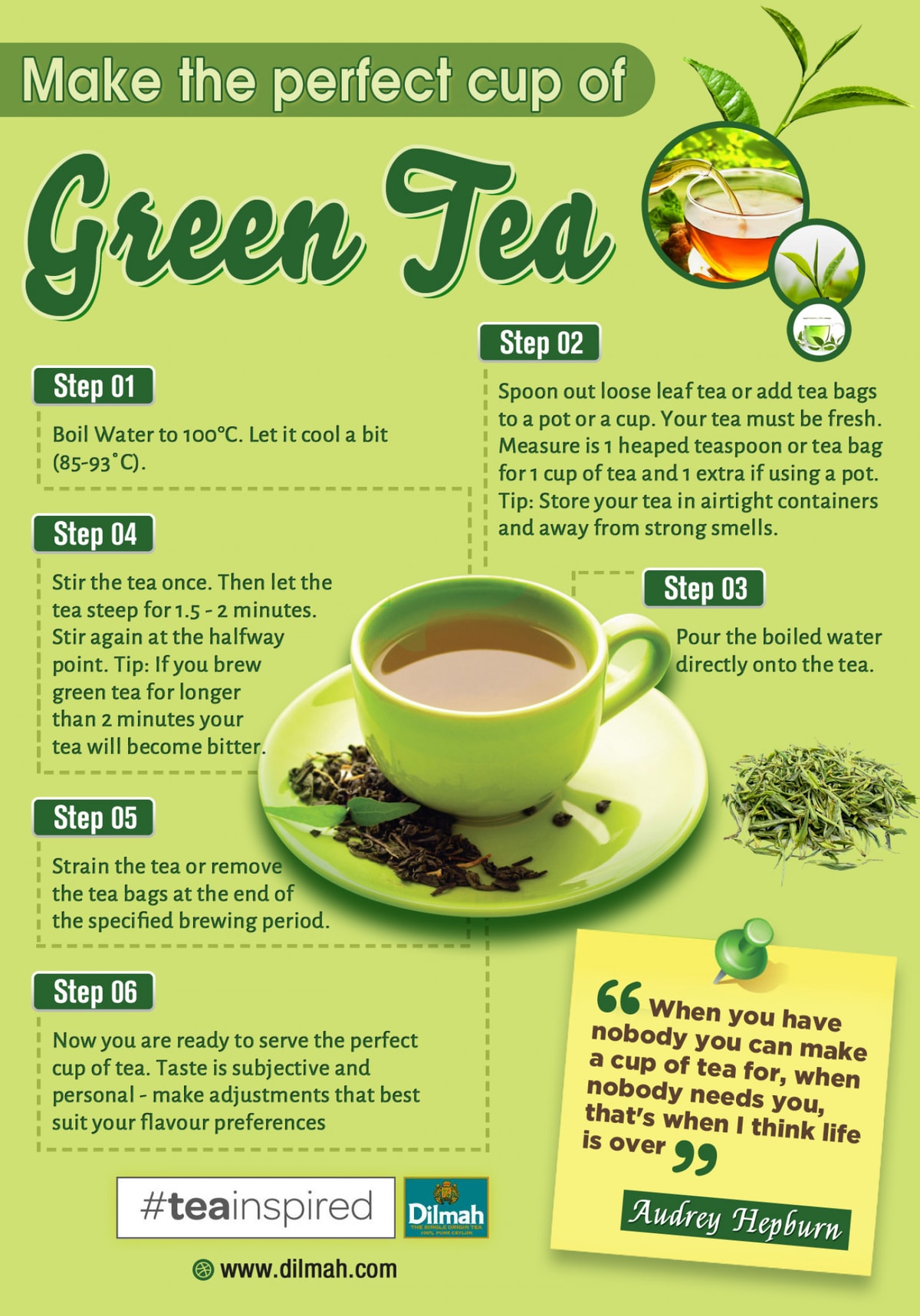