2. Green tea may help to boost the performance of the brain

Connectivity of the brain

Researchers have found that an extract of green tea increases the effective connectivity of the brain, which means the causal influence that one area of the brain exerts over another area. This connectivity effect also resulted in actual cognitive performance improvement. Individuals tested much better for tasks of working memory after the green tea extract was administered.1✅ JOURNAL REFERENCE
DOI: 10.1007/s00213-014-3526-1

Healthy male participants consumed a soft drink that contained some green tea extract before working memory tasks were solved. The researchers then analyzed how this impacted their brain activity making use of MRI. The MRI showed an increase in connectivity between the brain’s parietal and frontal cortex.

In another study, researchers have shown how green tea’s chemical properties influence the generation of brain cells, which provides benefits for spatial learning and memory. They focused on an important chemical component of green tea known as EGCG. Although EGCG is an already recognized anti-oxidant, the researchers suggested that it could also be beneficially effective against age-related degenerative diseases.2✅ JOURNAL REFERENCE

The researchers suggested that cognitive function can be improved with EGCG by affecting neuron cell generation, a process called neurogenesis. They focused their research on the hippocampus, the brain area that processes short-term to long-term memory information.

They discovered that ECGC improves neural progenitor cell production, which like stem cells can adapt into a variety of cell types. They then made use of laboratory mice to find out if this increase in cell production provided an advantage to spatial learning or memory.

They administered tests on 2 groups of mice, 1 group which had consumed ECGC and a control group that did not consume ECGC. The mice first received 3 days of training to locate a visible platform in the mice’s maze. They were then trained for 7 days to locate a hidden platform. The researchers discovered that the mice that had consumed the ECGC needed less time to locate the hidden platform. The study results showed that memory and learning is enhanced with EGCG by improving spatial memory and object recognition. 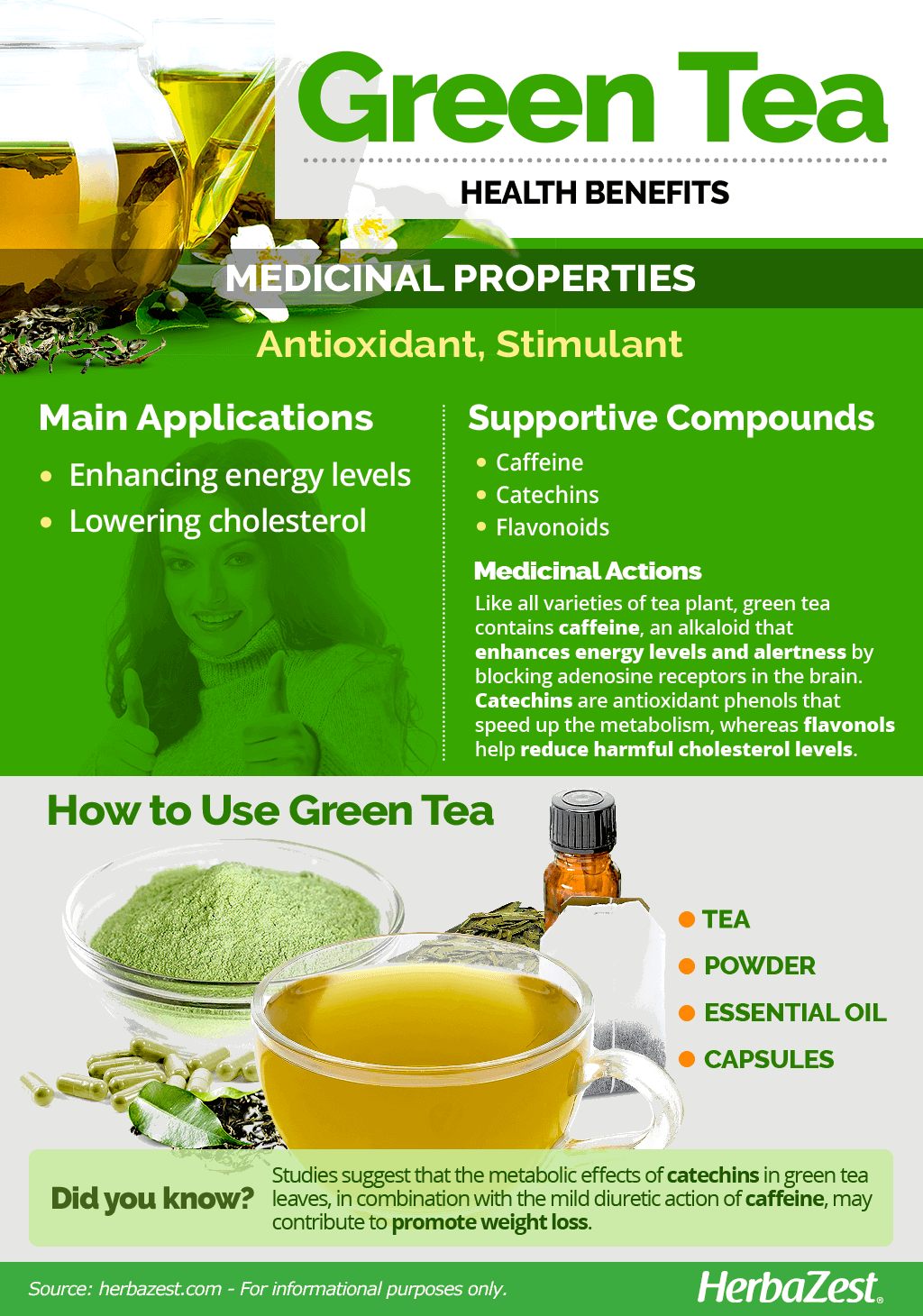