Study results have shown that ginger is an effective treatment for vomiting in children who have acute gastroenteritis, one of the most common reasons for pediatric emergency department admissions.1✅ JOURNAL REFERENCE
DOI: 10.1111/apt.16404

The study has proven that ginger is an effective remedy for reducing both the severity and the duration of vomiting.

The double-blind, randomized, placebo-controlled study examined 141 one to ten year old children with acute gastroenteritis and the effectiveness of ginger was compared to a placebo in treating the gastroenteritis.

Functional dyspepsia is a syndrome that is characterized by chronic indigestion without any known cause. 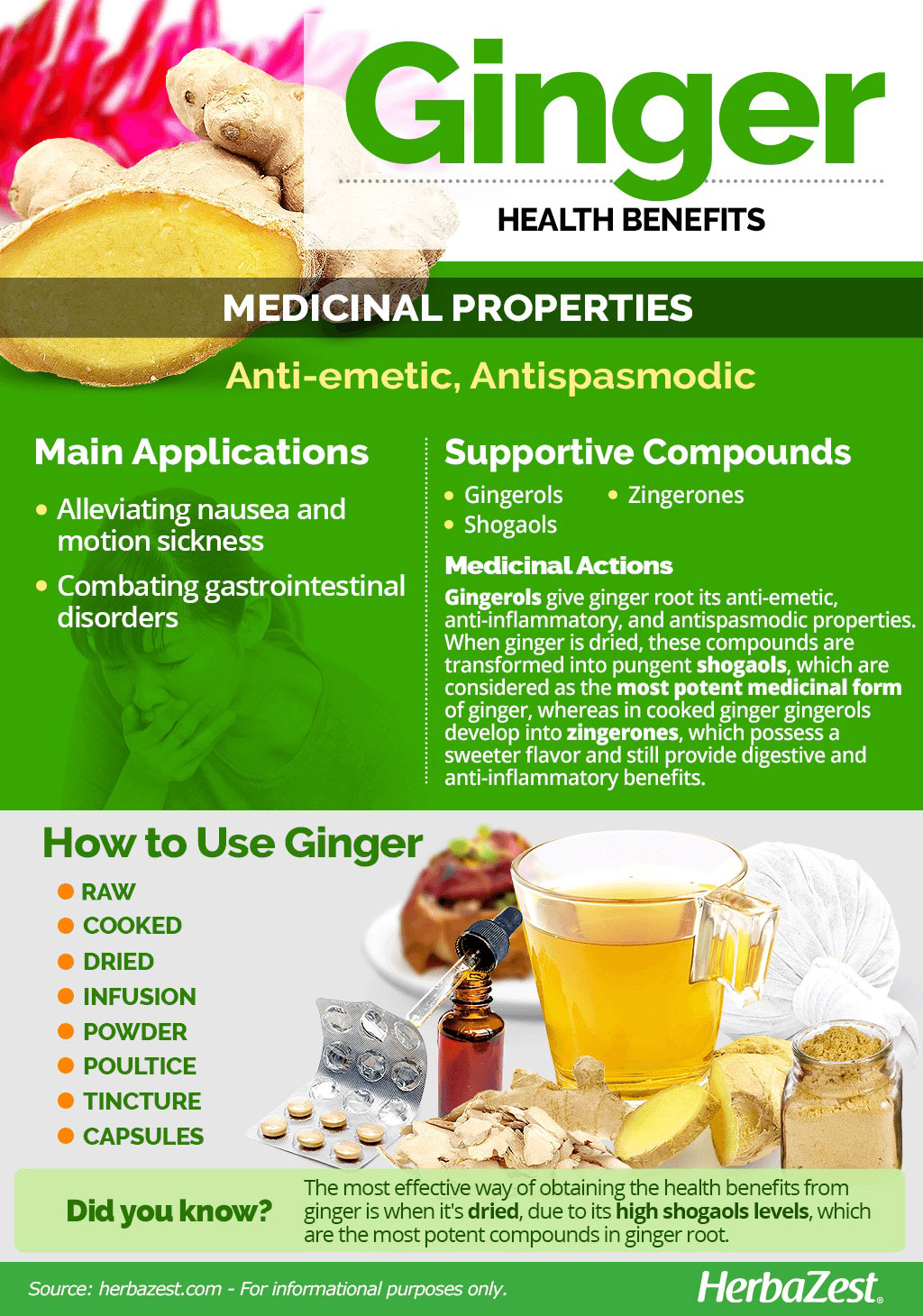