4. Grapes may help to fight against upper respiratory tract inflammation

According to a study, the resveratrol found in grapes can help in controlling the inflammation caused by a bacterial pathogen that is associated with upper respiratory tract inflammatory diseases like chronic obstructive pulmonary diseases (COPD), asthma, and middle ear infection (otitis media).1✅ JOURNAL REFERENCE
DOI: 10.1038/srep34445

It was discovered that resveratrol inhibits an important bacterial pathogen leading to COPD and otitis media by upregulating or increasing the production of a negative regulator known as MyD88 short.

Resveratrol is a member of a group of compounds known as polyphenols that are believed to act like antioxidants protecting the body against damage. It's long been regarded as a therapeutic agent for some diseases, such as inflammatory diseases. Resveratrol was found to be effective against inflammation due to a serious respiratory pathogen known as nontypeable Haemophilus influenzae (NTHi).

An appropriate level of inflammation in the body can be beneficial for defense against bacterial infection, but uncontrolled inflammation can result in inflammatory diseases.

This study found that resveratrol reduces NTHi-induced expression of pro-inflammatory mediators in the lungs of mice and the epithelial cells of the airway by the enhancement of MyD88 short, a negative regulator of inflammation in the epithelial cells of the airway. MyD88 short can tightly control inflammation caused by the NTHi pathogen. Resveratrol was also found to have anti-inflammatory effects following infection by NTHi. 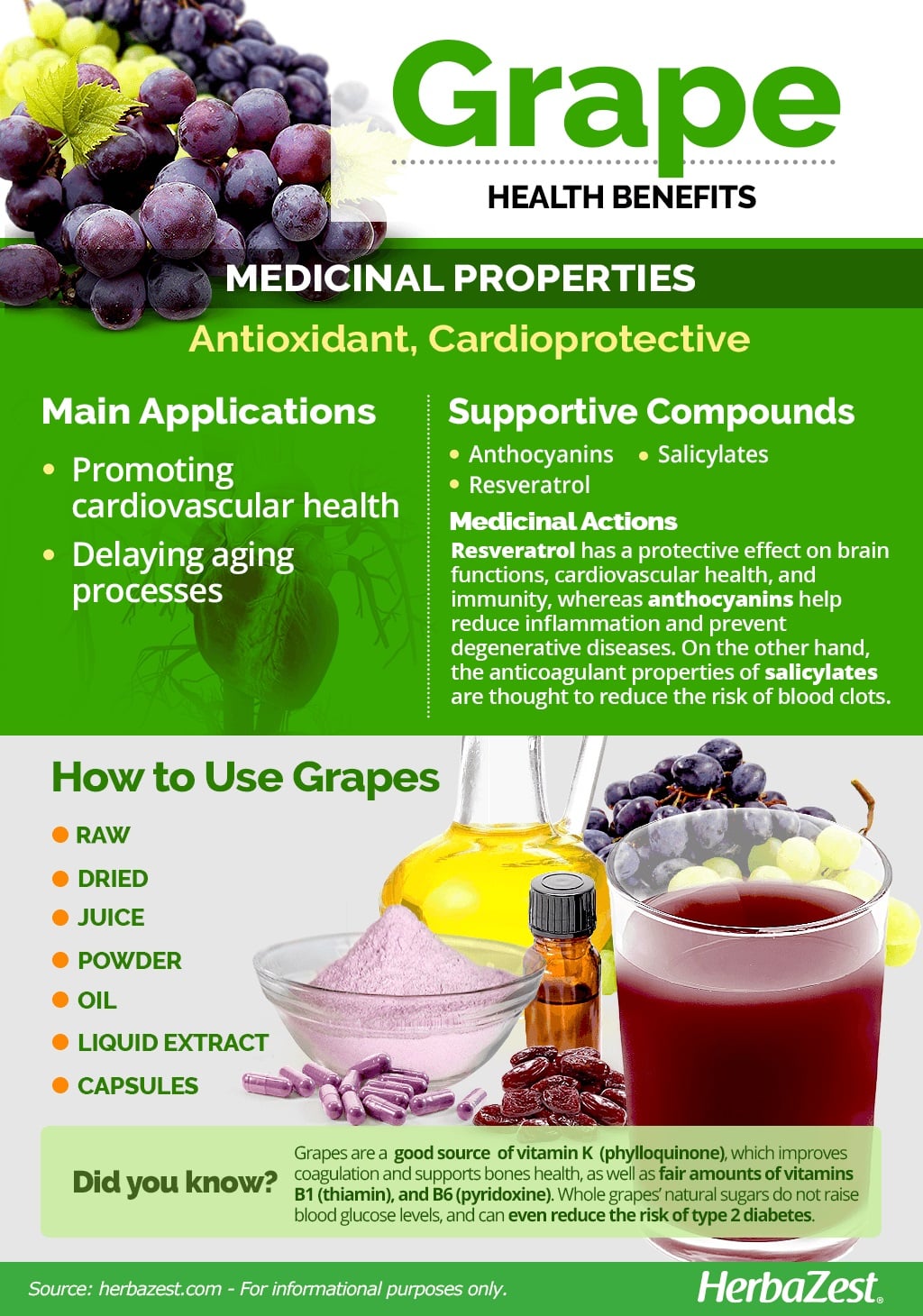