Standard treatment options for lung cancer can consist of radiotherapy, chemotherapy, and surgery. Treatments are however often poorly tolerated by most patients, and despite treatment improvements, survival rates continue to be low at about 15% five years following diagnosis. Without treatment, the average survival is about 7 months.

A BMJ published case report documents a patient who turned down conventional treatment and used ‘CBD oil’ as an alternative treatment for her lung cancer.1✅ JOURNAL REFERENCE
DOI: 10.1136/bcr-2021-244195 The report details the case of a woman in her 80s who had a non-small cell lung cancer diagnosis. She also had mild COPD, hypertension, and osteoarthritis, for which she was taking a variety of drugs. She smoked around a pack of cigarettes each week, or approximately 68 packs per year.

At the time of diagnosis, her tumor was 41 mm in size, without any sign of local or further spread, so she was well suited for standard treatment of radiotherapy, chemotherapy, and surgery. The woman however declined treatment and was ‘watch and wait’ monitored, which included routine CT scans every 3 to 6 months.

These scans indicated that the tumor was steadily shrinking, reducing in size from 41 mm to 10 mm over a period of 2.5 years, equivalent to an overall reduction of 76% in maximum diameter, averaging 2.4% per month.

The woman explained that she had been using CBD oil as an alternative self-prescribed treatment for her lung cancer since soon after her original diagnosis. She said she routinely took 0.5 ml of the oil, usually 3 times per day, but occasionally twice.

The provider of the CBD oil had informed that the main active ingredients were 19.5% THC, about 20% cannabidiol, and about 24% THCA. The provider also recommended avoiding hot food or drinks when using the oil to help avoid feeling stoned. The woman experienced diminished appetite since using the oil without any other apparent ‘side effects’. No other modifications were made to her lifestyle, diet, or prescribed meds. She also continued to smoke for the 2.5 years. 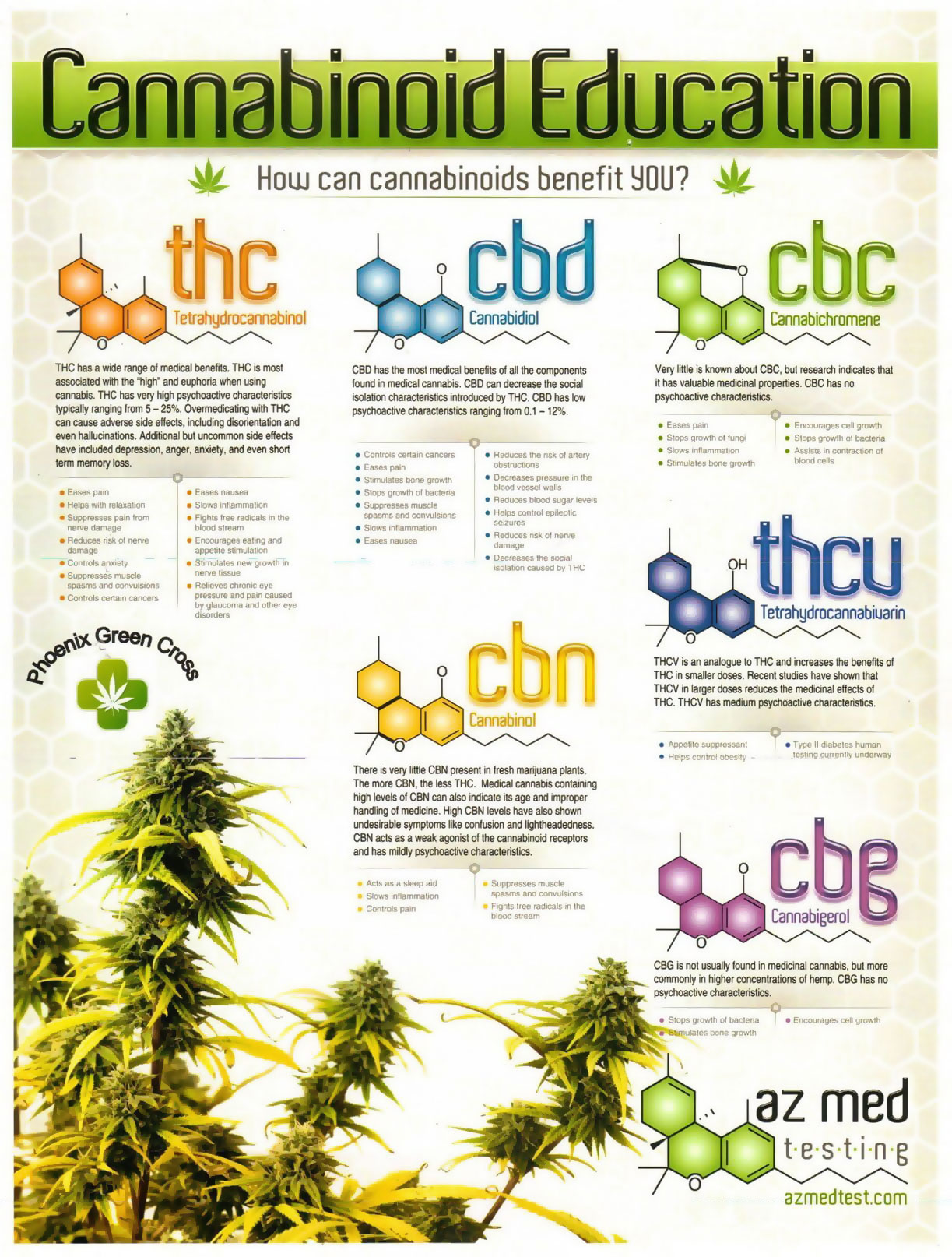