Results from a randomized clinical study show that ADHD kids with related emotional regulation who were given a micronutrient supplement were 3 times more likely to exhibit improvement in symptoms on blinded clinician ratings, in comparison to kids in the placebo group. 1✅ JOURNAL REFERENCE
DOI: 10.1016/j.jaac.2021.07.005

According to the blinded clinician ratings, a broad-spectrum micronutrient supplement containing all known essential minerals and vitamins contributed to a 54% global improvement in attention and mood compared to 18% in the placebo group. The micronutrient formula was administered for 8 weeks at doses between RDA and Upper Tolerable Limit

The study results, which replicated the results of a prior randomized study of micronutrients in ADHD kids confirm that supplementing with a broad range of nutrients could benefit some kids. The results could provide guidance to families wanting integrative treatments for their kids with ADHD and emotional dysregulation.

The triple-blinded study enlisted 135 kids who were not taking medications as well as their parents and participants were randomized to either placebo or micronutrient capsules for 8 weeks. About 75% of the kids adhered to the study procedures. The intervention was well-tolerated, without any significant differences in adverse events between the placebo and micronutrient groups, or concerns regarding safety determined by urine and blood tests. Children, parents, and clinicians were blinded to the allocation of treatments.

Besides the emotional and behavioral benefits, the kids receiving the micronutrients grew 6mm more in height compared to kids that received the placebo after baseline height was adjusted for. The growth result, also replicated from the prior study on micronutrient supplementation in children, is especially encouraging according to the researchers, as suppression of height is a concern with medications for ADHD.

Parents were also blinded to the allocation of their child’s treatment, and significantly improved behavior was reported by them that was equivalent in both the placebo and micronutrient groups, without any significant differences between groups, which highlights the importance of blinded clinician ratings.

According to the researchers, there is no 100% effective treatment for everyone with ADHD. As an example, approximately two-thirds respond to the first stimulant drug attempted, which is an established first-line treatment for ADHD even though there are growth, appetite, and emotional side effects. 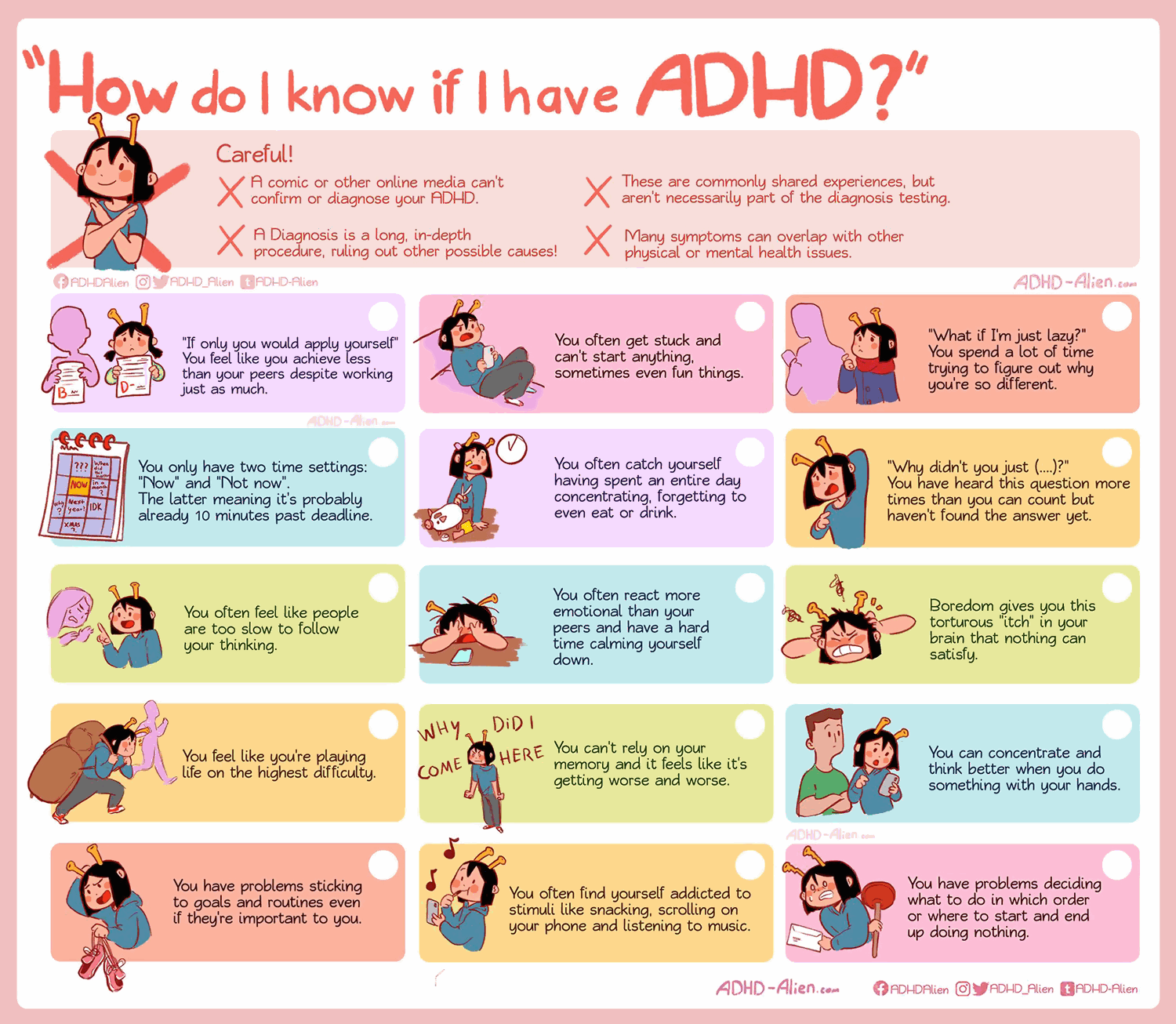