According to a study, the amyloid protein that's produced in the liver could cause neurodegeneration in the brain. Because the protein is considered to be an important factor in Alzheimer's disease development, the results indicate that the liver might play a significant part in the onset of Alzheimer’s or disease progression.1✅ JOURNAL REFERENCE
DOI: 10.1371/journal.pbio.3001358

One of the characteristics of Alzheimer’s disease is the amyloid-beta deposits in the brain and are believed to be a factor in human neurodegeneration as well as animal models of Alzheimer’s. But amyloid-beta is also found in peripheral organs, and amyloid-beta blood levels correlate with cerebral amyloid accumulation and cognitive decline, which suggests that peripherally made amyloid-beta could play a part in Alzheimer’s. Testing that hypothesis has been challenging, considering that the brain also makes amyloid-beta, and distinguishing the protein from the two sources is difficult.

For the study, a mouse model was developed which makes human amyloid-beta only in cells of the liver. It was demonstrated that the protein was transported in the blood by lipoproteins rich in triglycerides, in the same way it is in people, and then passed from the periphery to the brain.

It was revealed that the mice developed neurodegeneration as well as atrophy of the brain, which was accompanied by cerebral capillary dysfunction and neurovascular inflammation, both typically seen in Alzheimer's disease. The mice that were affected performed badly on a learning test depending on hippocampus function, the structure of the brain that's essential for new memory formation.

The results from this study suggest that amyloid-beta which is peripherally derived can cause neurodegeneration and indicate that liver-made amyloid-beta is a potential human disease factor. The results could have significant implications for the understanding of Alzheimer's disease.

The impact of peripheral amyloid-beta on capillaries in the brain could be crucial in the disease process. Although more research is necessary, the results demonstrate that having high levels of these toxic proteins in the blood could potentially be resolved through an individual's diet, thus reducing Alzheimer's disease risk or slowing its progression. 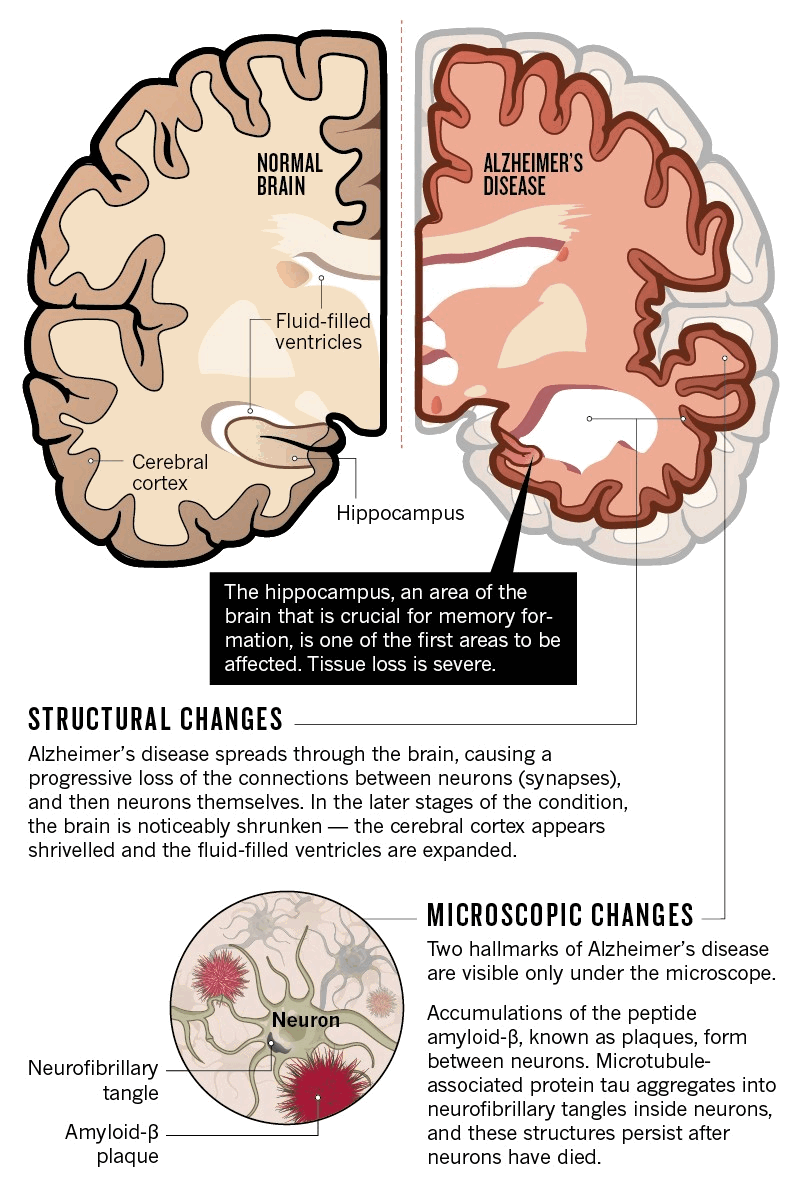