Researchers have shown that the AREDS2 (Age-Related Eye Disease Study) dietary supplement formula, which has replaced antioxidants zeaxanthin and lutein for beta-carotene, reduces lung cancer risk as well as being more effective for reducing the risk of age-related macular degeneration progression, in comparison to the original formula.1✅ JOURNAL REFERENCE
DOI: 10.1001/jamaophthalmol.2022.1640

Because 2 studies found that lung cancer risk for smokers increased with beta-carotene, the objective with AREDS2 was to formulate a supplement that was equally effective and could be used by anyone, regardless of whether they smoked. This data gathered over 10 years not only confirms that the AREDS2 formula is safer, but also that it’s in fact more effective at slowing the progress of age-related macular degeneration.

Age-related macular degeneration is a disease of the light-sensitive tissue known as the retina located at the back of the eye. Progressive retinal cell death in the macula, the section of the retina providing clear central vision, eventually results in blindness. Although treatment can delay or reverse vision loss, there is no existing cure for age-related macular degeneration.

At the conclusion of the 5-year AREDS2 study, it was determined that zeaxanthin and lutein didn't increase lung cancer risk and that the new formation could reduce the progression risk of age-related macular degeneration by approximately 26%. After the study finished, the individuals were all offered the final AREDS2 formation that included zeaxanthin and lutein in place of beta-carotene.

3,883 of the original 4,203 individuals were followed up 5 years after the AREDS2 study ended to determine whether their age-related macular degeneration had progressed to late disease and if lung cancer had been diagnosed. 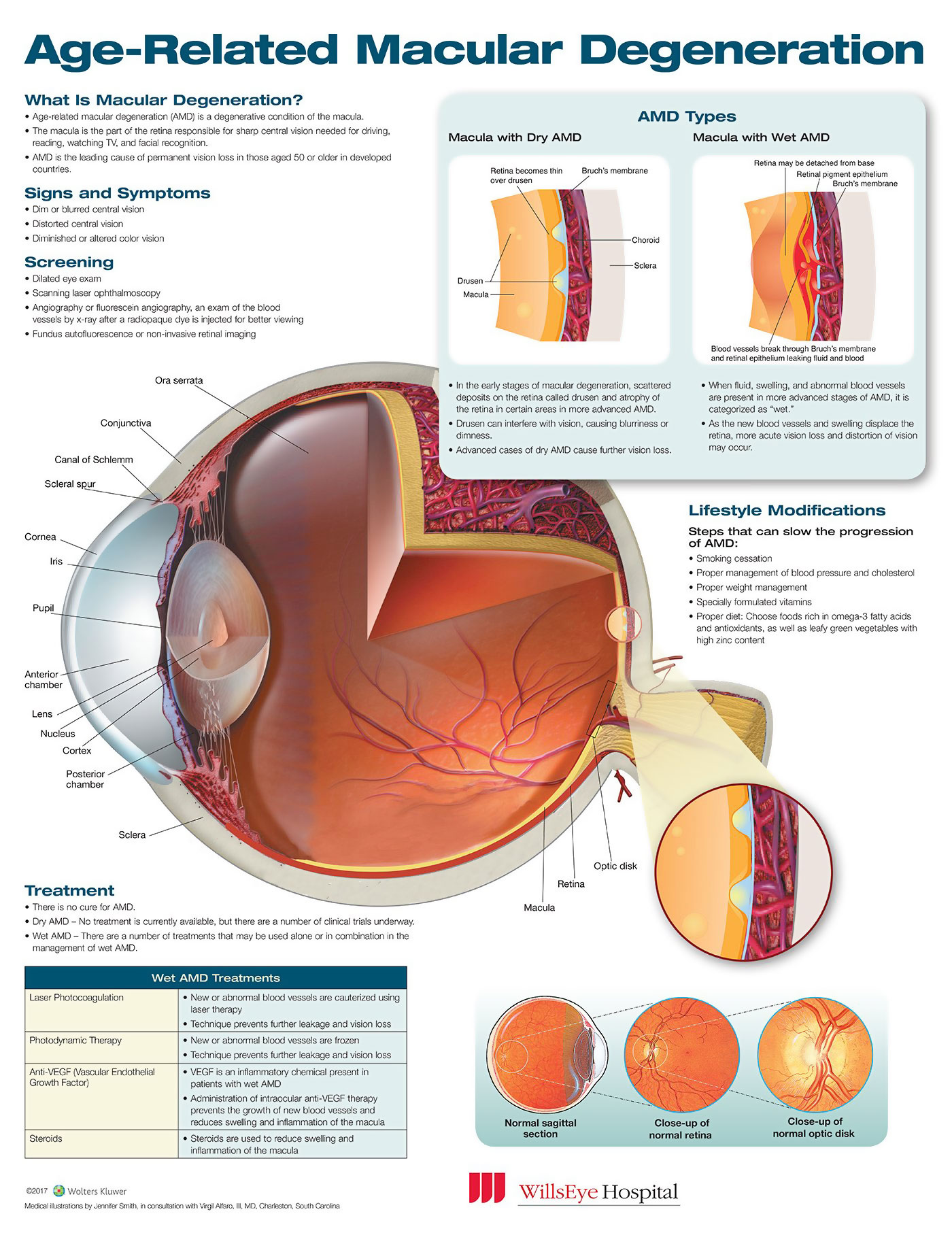