A study has found that self-reflection is positively linked to late life cognition and also glucose metabolism, a brain health marker. The researchers say that older individuals engaging in self-reflection could have a reduced dementia risk.1✅ JOURNAL REFERENCE
DOI: 10.1212/WNL.0000000000200951

According to the researchers, there's an increasing amount of evidence showing that positive psychological factors, which include conscientiousness and purpose in life, could help reduce dementia risk. Discovering more ways to reduce dementia risk is a priority of urgency, so hopefully an improvement in self-reflection capabilities could be a useful tool to help individuals stay cognitively healthy as they grow older.

Anybody can participate in self-reflection and potentially increase how much they self-reflect, as it's not reliant on socioeconomic or physical health factors.

The study made use of cross-sectional data from 2 clinical trials, SCD -Well and Age -Well, that included a total of 259 individuals with an average age between 69 and 73. They responded to questions regarding reflective thinking, measuring how often they think about and attempt to understand their thoughts and feelings.

Brain imaging showed that individuals engaging in more self-reflection had improved cognition and better glucose metabolism. No association was found with amyloid deposition, which is the accumulation of harmful brain proteins associated with Alzheimer's disease.

Prior studies have established that self-reflection capabilities can be improved with psychological intervention, and the researchers say that such a program could be useful for individuals at risk of dementia.

The researchers explained that other research has shown that self-reflective thinking contributes to a more flexible stress response, with some studies even finding improved cardiovascular health and improvements in inflammatory responses to stress, which could be how self-reflection improves resilience against cognitive decline.

They caution that although the results indicate that self-reflection engagement helps to preserve cognition, they can't rule out that it could instead be that individuals having better cognition also have a better capability to self-reflect.

The researchers say that without the availability of disease-modifying treatments, it's important that methods for preventing dementia are found. By determining which factors increase or decrease cognitive decline or dementia, methods could be developed for targeting these factors and reducing the risk of dementia.

Self-reflection has also been linked to other benefits, which include depression recovery and improved cardiovascular health, so even without confirming exactly how it influences cognitive decline, there are other benefits.

Prior research has revealed that repetitive negative thinking can increase Alzheimer's risk, while mindfulness could help in improving cognition in older individuals. 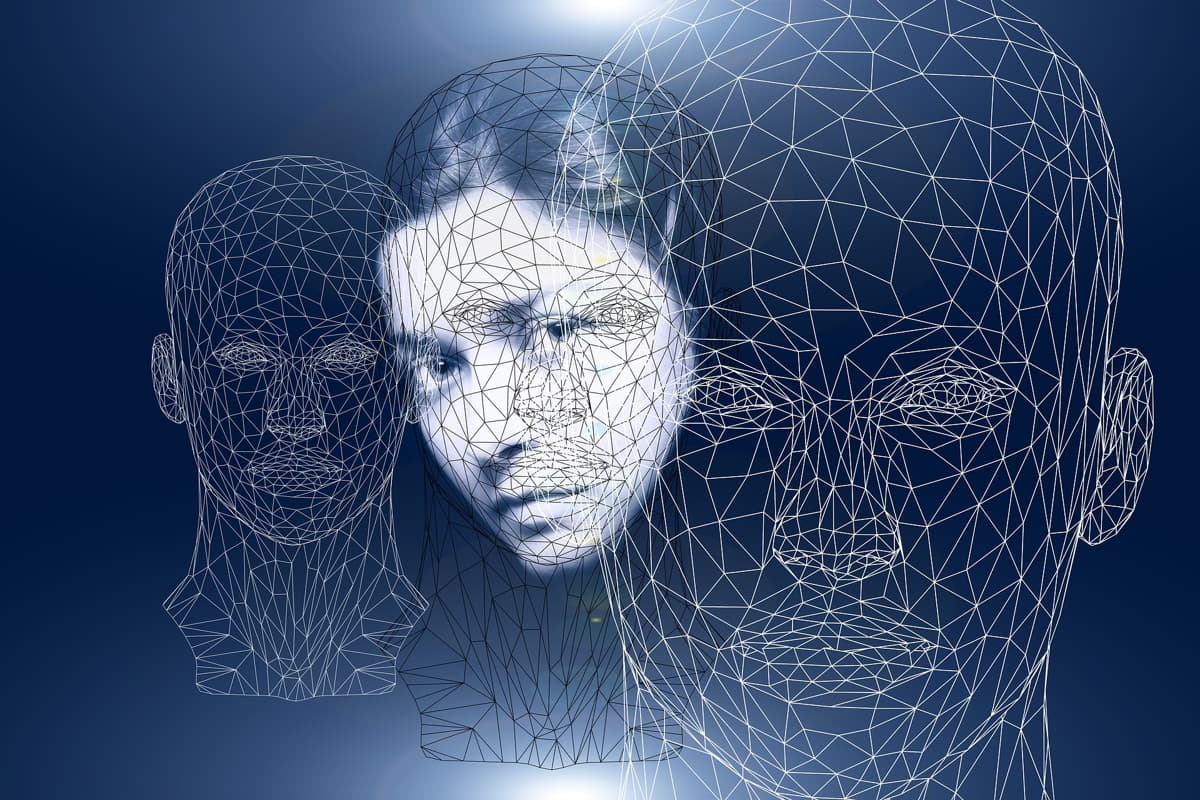