According to a study, diabetics taking statins have a greater risk of experiencing dangerous blood sugar spikes and could require insulin or new meds for managing their diabetes. The study suggests that individuals with type 2 diabetes should consider the benefits of statins against the risk that they could make it harder to control blood sugar.1✅ JOURNAL REFERENCE
DOI: 10.1001/jamainternmed.2021.5714

Twelve years of data were examined from 166,000 individuals who were diagnosed with type 2 diabetes. Half of them started statin treatment during the time of the study, and the other half didn't.

Progression of diabetes, which included dangerous blood sugar spikes or the need for new meds to manage blood sugar, happened in approximately 56% of statin users, in comparison to 48% of non-statin users.

Individuals taking statins had an overall 37% more likelihood of experiencing progression of diabetes. The individuals on an aggressive statin therapy intended to achieve greater cholesterol level reductions had an 83% greater chance of diabetes progression.

When individual diabetes progression components were considered, it was revealed that statins were linked to a 41% higher chance of treatment with new blood sugar reducing medications, a 13% higher likelihood of developing consistently high blood sugar, a 16% greater likelihood of starting insulin therapy, and a 24% increase in the risk of uncontrolled diabetes or ketoacidosis, a complication that takes place when there is an accumulation of acids in the blood.

According to the researchers, these risks don't necessarily mean that diabetics should stop or avoid starting taking statins. The risks do however suggest that statin users should be considering the benefits and risks, especially for individuals with type 2 diabetes without a cardiovascular disease history. Approximately 3 in 4 statin users in the study had no prior heart problems.

The study wasn’t a controlled experiment meant for proving if or how statins might directly result in the progression of diabetes. It’s a possibility that statins are interfering with the insulin controlling and producing processes of the body.

One of the study's limitations is the potential for the progression of diabetes to be detected more often in individuals using statins simply due to the fact that they have more frequent checkups compared to individuals who aren’t using statins. 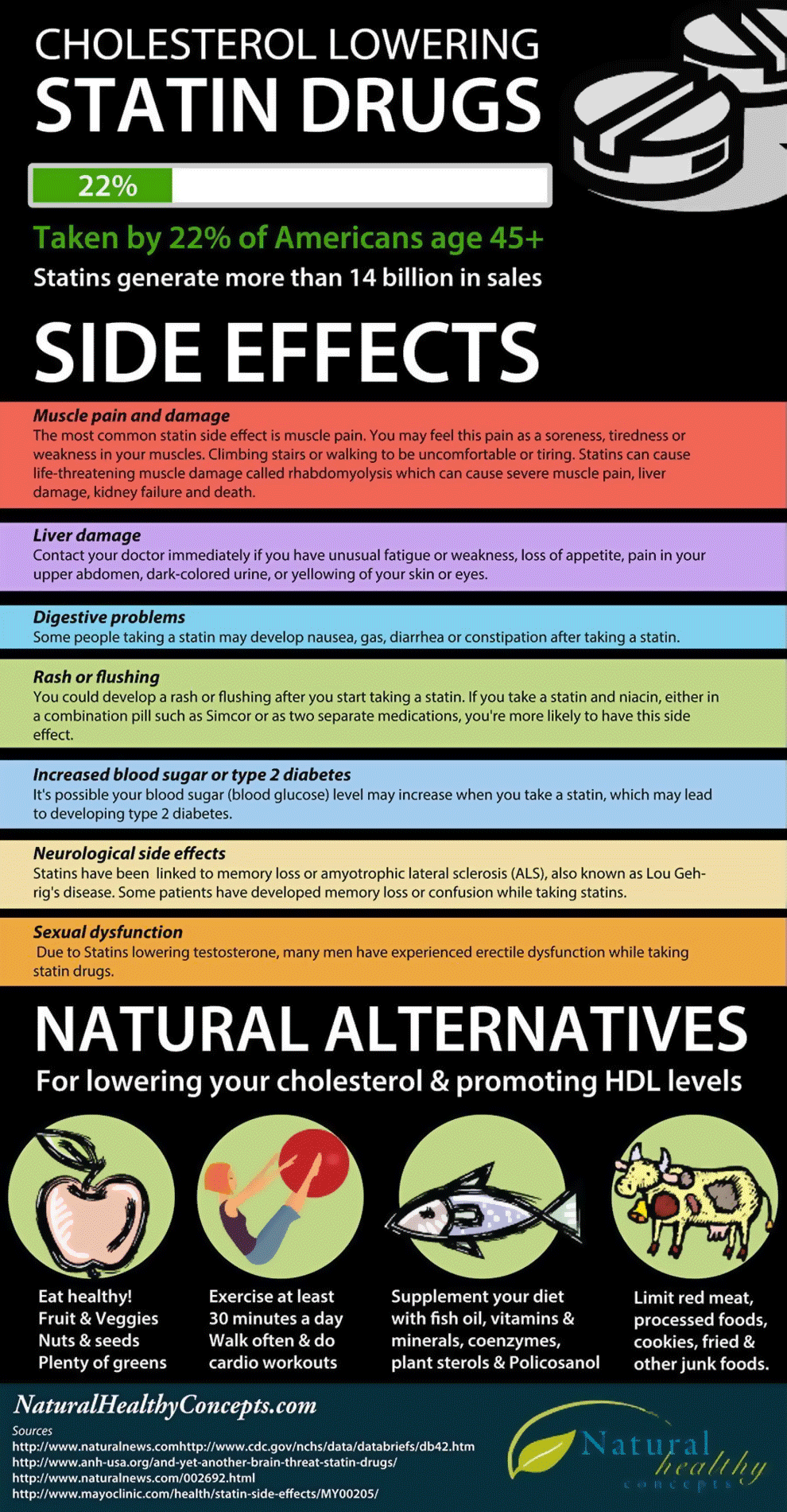