Previous research has shown that prune consumption stimulates favorable changes to gut microbiota and protects bone health. These effects have been mostly attributed to the polyphenolic compounds in prunes, although the specific mechanisms and the contribution of other significant nutrients like carbohydrates have not been clear.1✅ JOURNAL REFERENCE
DOI: 10.3390/nu14091685

A study has now provided evidence that prunes are a prebiotic food and that bone loss was reversed in mice that consumed prunes. The researchers discovered that polyphenols and carbohydrates in prunes behave as prebiotics and help in restoring bone health.

Both the polyphenols and the carbohydrate component in the prunes changed the microbiota of the gut and were linked to positive effects on the health of bone, specifically bone restoration. Prebiotics are by definition substrates that change microbiota activity or composition and confer the benefits to the person's health. In this instance, the benefit conferred was bone loss restoration.

For the study, the carbohydrates, as well as the polyphenol compounds, were isolated from prunes and fed to 2 separate groups of female mice deficient in estrogen with significant bone loss for durations of 5 and 10 weeks. For comparison, 3 other groups were fed diets that contained either whole prunes, a prune crude extract with both carbohydrate and polyphenol prune components, or a diet that contained no prunes or components of prunes, which was the control group. Macronutrients were equal in all diets.

In comparison to the mice who didn't consume any prunes or components of prunes, those who consumed whole prunes, prune crude extract, isolated polyphenol, or isolated carbohydrates experienced restored bone that had been formerly lost. These mice also exhibited increased production of short-chain fatty acids in their guts, as well as favorable gut microbiota changes.

Short-chain fatty acids n-butyrate and propionate increases were observed in particular, which are regarded as most effective for the prevention of bone loss by the suppression of biomarkers linked to the breakdown of bone.  These observations indicate that prunes and components of prunes could affect the gut in a way that helps to improve immune system processes, mineral absorption, and the integrity of the gut barrier, which can all affect immune cells, metabolites, and hormones that play a part in bone health.

It was also observed that the carbohydrates could restore bone independently early in the study while the polyphenol effects on bone became noticeable and more significant later.

According to the researchers, although they both have prebiotic activity, there are probably different mechanisms involved in how these prebiotics occur. They say the results suggest consuming whole prunes because of the short-term benefits from the carbohydrates, and the polyphenols benefit in the long-term.

They also mentioned that the minerals, vitamins, and plant compounds in prunes could also be contributing to the gut and bone benefits. 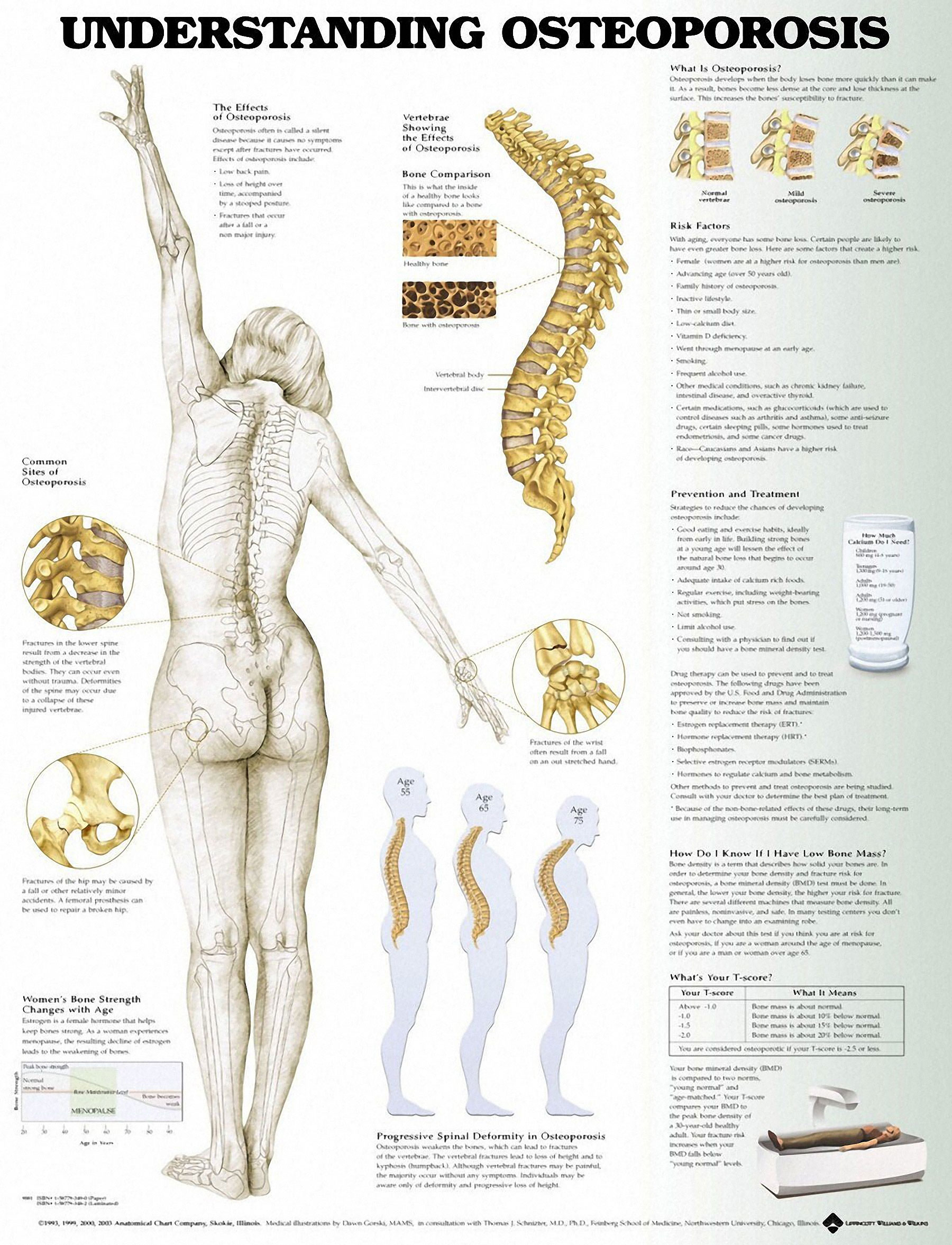