A study has found that men treated for prostate cancer that drank an eight-ounce glass of pomegranate juice every day experienced an increase in the period during which PSA levels remained stable by almost 4 times.1✅ JOURNAL REFERENCE
DOI: 10.1158/1078-0432.ccr-05-2290

The study participants were 50 men who had undergone or surgery but experienced a quick increase in prostate-specific antigen (PSA), which PSA is a biomarker indicating the presence of cancer.

“Doubling time,” is the time it takes for PSA levels to double, which is an important signal in prostate cancer that indicates that the cancer is progressing. Patients with short doubling times have more chance of dying from the cancer. The doubling times observed in the study increased from the average doubling time of 15 months to 54 months.

Other research has shown that pomegranate extract may slow proliferation of prostate cancer cells by inducing apoptosis.2✅ JOURNAL REFERENCE
PMID: 23320197 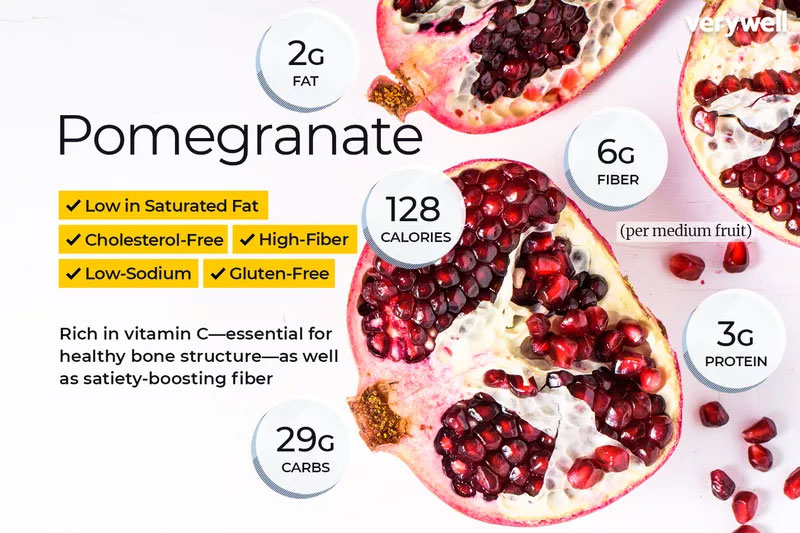