According to research, consuming foods rich in potassium such as salmon, avocados, and bananas can help reduce salt's negative effects on the diet. The study revealed that diets rich in potassium were linked to reduced blood pressure, especially in women having a high consumption of salt.1✅ JOURNAL REFERENCE
DOI: 10.1093/eurheartj/ehac313

It's commonly known that high salt consumption is linked to high blood pressure and an increased risk of strokes and heart attacks. The focus of health advice has been on restricting salt intake but this is challenging when processed foods are included in the diet. Potassium assists the body in excreting more sodium in the urine. Dietary potassium was associated with the greatest health benefits for women in the study.

The study participants included 24,963 individuals with an average age of 58 for women and 59 for men. A lifestyle habit questionnaire was completed by the participants, urine samples were taken and blood pressures were measured. Urinary potassium and sodium were used for estimating dietary intake. The individuals were divided into groups based on sodium consumption (low/medium/high) and potassium consumption (low/medium/high).

When women and men were analyzed separately, the risk reductions were 11% for women and 7% for men. The connection between potassium and cardiovascular events in women or men was not influenced by the amount of salt in the diet.

The results of the study indicate that potassium helps in preserving the health of the heart, but women benefit more than men. The connection between potassium and cardiovascular events was the same irrespective of salt consumption, indicating that potassium protects the heart in other ways apart from increasing sodium excretion. 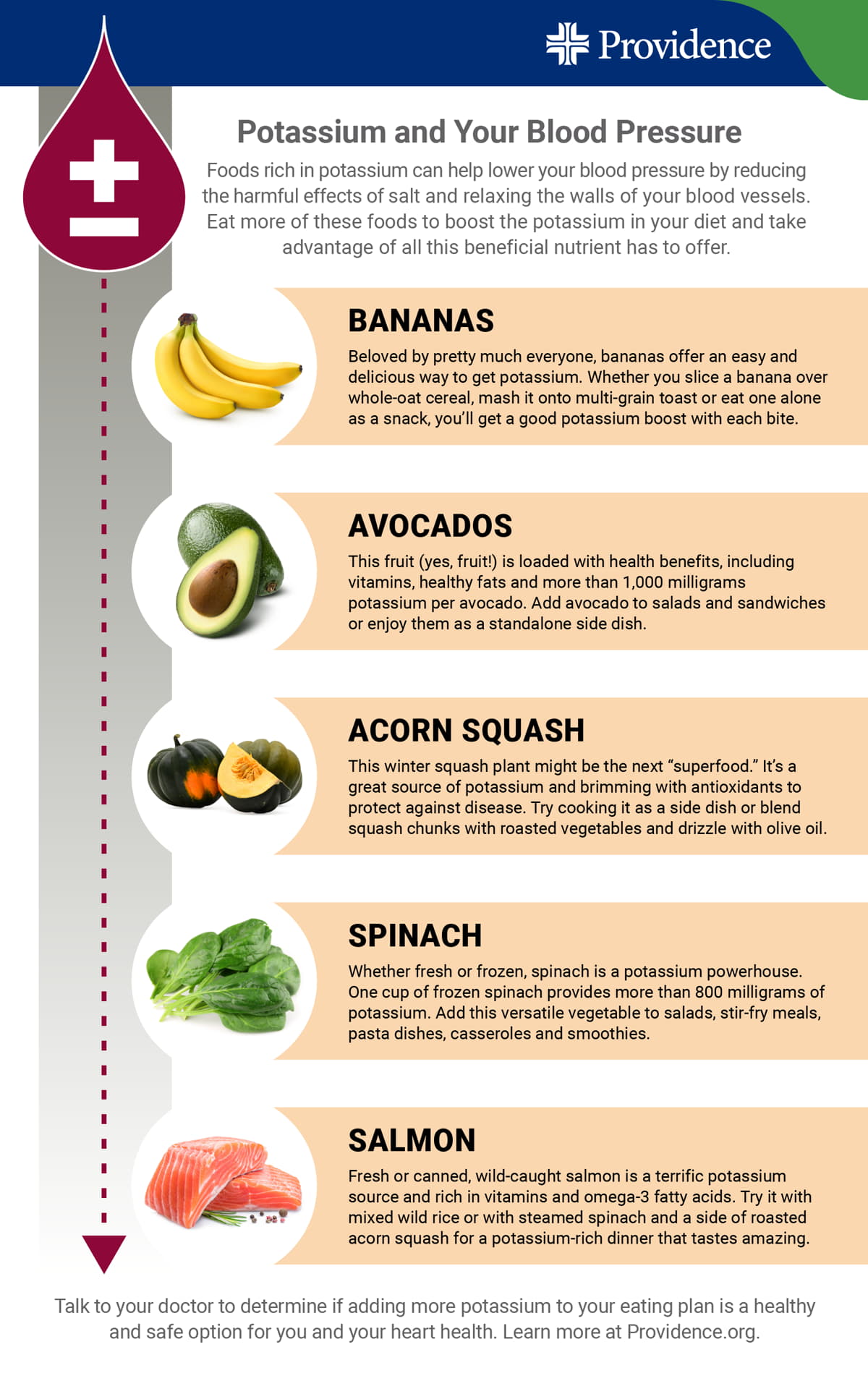