An observational study adds to the growing evidence that has shown a positive physical activity and cognitive performance association.

For the study, 90 middle-aged and older subjects completed tests on a provided smartphone twice daily from home. A research grade accelerometer was worn continuously on their wrists active to capture physical activity levels for 14 days.1✅ JOURNAL REFERENCE
DOI: 10.2196/33747

The study found that on the days when there was an increase in their physical activity, the 50 to 74-year-old individuals performed an executive function task more effectively, and their cognitive performance decreased on the days when there was a decrease in their physical activity.  It was an association that was very linear.

The researchers hypothesized that they would discover this, but they could not be certain because they were not telling the individuals to increase their physical activity. They were just doing the things that they normally do every day.

The physical activity and cognition correlation remained when making adjustments for several co-morbidities, such as sex, age, HIV status, race/ethnicity and education. It however applied to only those individuals who function dependently, relying on others to perform daily living tasks, such as paying the bills or managing household activities.

For these individuals, physical activity may have more of a benefit on every day, real-world cognitive performance, a finding in line with Alzheimer’s and related dementia research.

The researchers speculate that physical activity may have less of an effect on cognition for individuals who are functionally independent because they probably perform activities that are more cognitively stimulating and social, factors known for having a positive impact on the health of the brain. 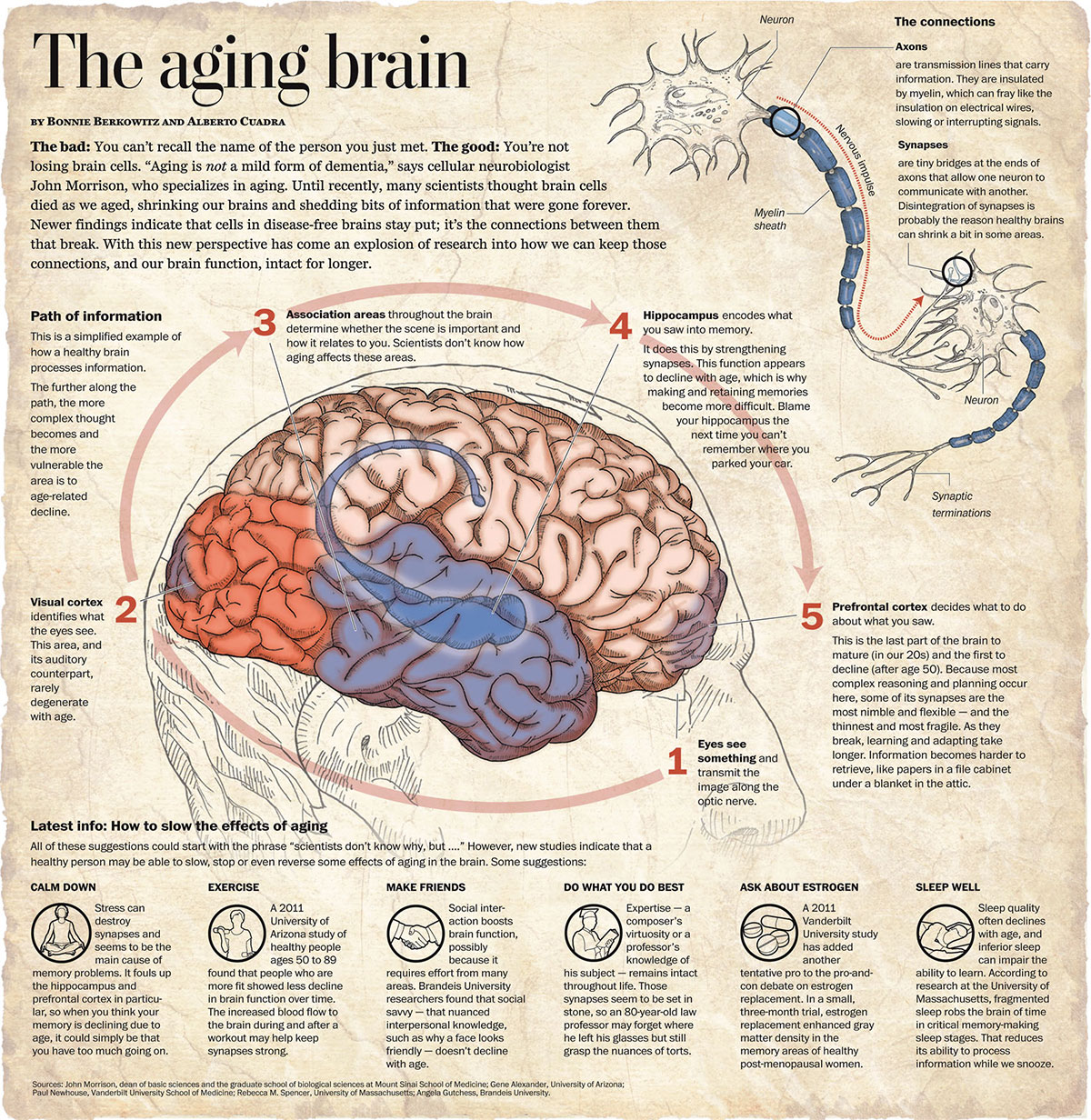