Non-nutritive sweeteners provide all of sugar’s sweetness without the calories. They’ve always been considered to not have any impact on the body, but research has discovered that sugar substitutes aren’t inert, and the truth is that some can change human microbiomes in a way that can alter blood glucose levels.1✅ JOURNAL REFERENCE
DOI: 10.1016/j.cell.2022.07.016

In 2014, researchers discovered that the microbiomes of mice were affected by non-nutritive sweeteners in a way that can affect their glycemic responses. They wanted to find out if these results could also be seen in people.

The researchers thoroughly screened more than 1300 people who were strictly avoiding non-nutritive sweeteners in their everyday lives, and a group of 120 individuals were identified. These individuals were divided into 6 groups: 2 control groups and 4 groups who consumed less than the daily allowances recommended by the FDA of either sucralose, stevia, saccharin, or aspartame.

Very specific changes in the function and composition of gut microbes were identified in individuals consuming the non-nutritive sweeteners, as well as the molecules secreted into peripheral blood by the gut microbes. This seemed to indicate that the human body’s gut microbes are quite responsive to each of the sweeteners.

Microbial samples from the individuals were transplanted to mice that had been reared in entirely sterile conditions that had no microbiome of their own to establish causation.

When the microbiome of the top responder participants in the non-nutritive sweetener groups was transplanted into the sterile mice, the recipient mice developed glycemic changes that resembled those of the human donors.

On the other hand, the microbiomes of the bottom responder participants were mostly unable to elicit similar glycemic responses. These results indicate that the microbiome alterations in response to non-nutritive sweetener consumption can sometimes induce glycemic alterations that are quite personalized.

The researchers expect the sweetener effects will vary from individual to individual due to the extremely unique composition of the microbiome of each person. 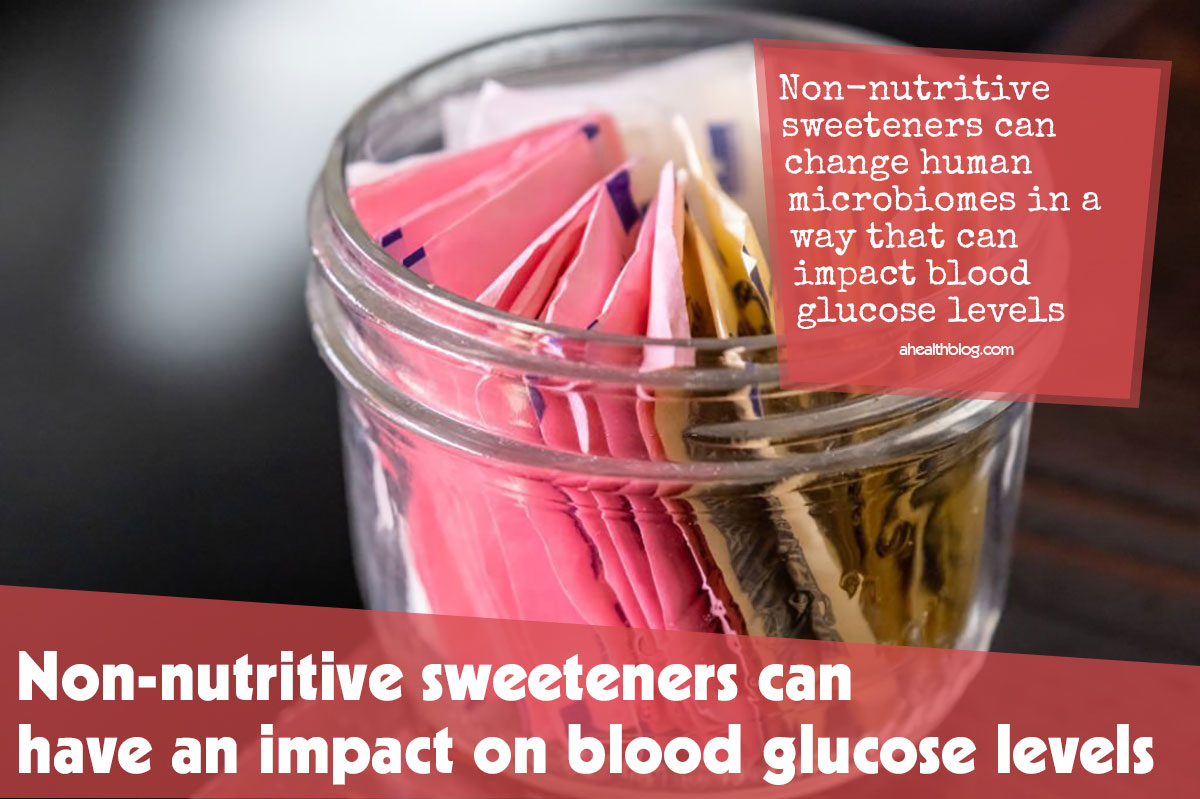