Menopause experience is not the same for every woman; symptoms can differ, as can their frequency and severity. Some of the more prevalent symptoms consist of sleep disturbances, hot flashes, depressed mood, sexual dysfunction, vaginal dryness, and muscle and joint pain.

Not much research has been carried out on the effects of music on symptoms of menopause. Most research has focused on other alternative treatments like cognitive-behavior therapies, hypnosis, mindfulness, and meditation. The concept that music has a healing effect isn't something new, ancient cultures believed in power of music for healing the body and soul.

The therapeutic power of music is as a result of it stimulating the secretion of certain neurotransmitters, such as endorphins, serotonin, and dopamine, as well as the hormone oxytocin, while reducing circulating stress hormone levels like cortisol. These substances play a part in blood pressure, and also heart and respiratory rates.

Research has found that women could have an increased depression risk while in the menopause transition in comparison to the premenopausal period. Prior research has shown that music therapy has helped in improving symptoms of depression in individuals with serious psychotic and non-psychotic mental disorders. Music therapy has also been found to help in the prevention of postpartum depression.

According to the results of this small study, it was determined that listening to music can reduce depression scores significantly and help in reducing menopause symptoms in postmenopausal women. The study results indicate that music could be used as a non-pharmacologic therapeutic option in the care of menopausal women.

The study highlights the potential benefits of a low-cost, easy-to-implement, low-tech, and low-risk intervention like music therapy for symptoms of menopause, especially mood symptoms. While additional research is required to confirm these results in larger study populations, there's little downside to adding music therapy to the armamentarium for managing symptoms of menopause. 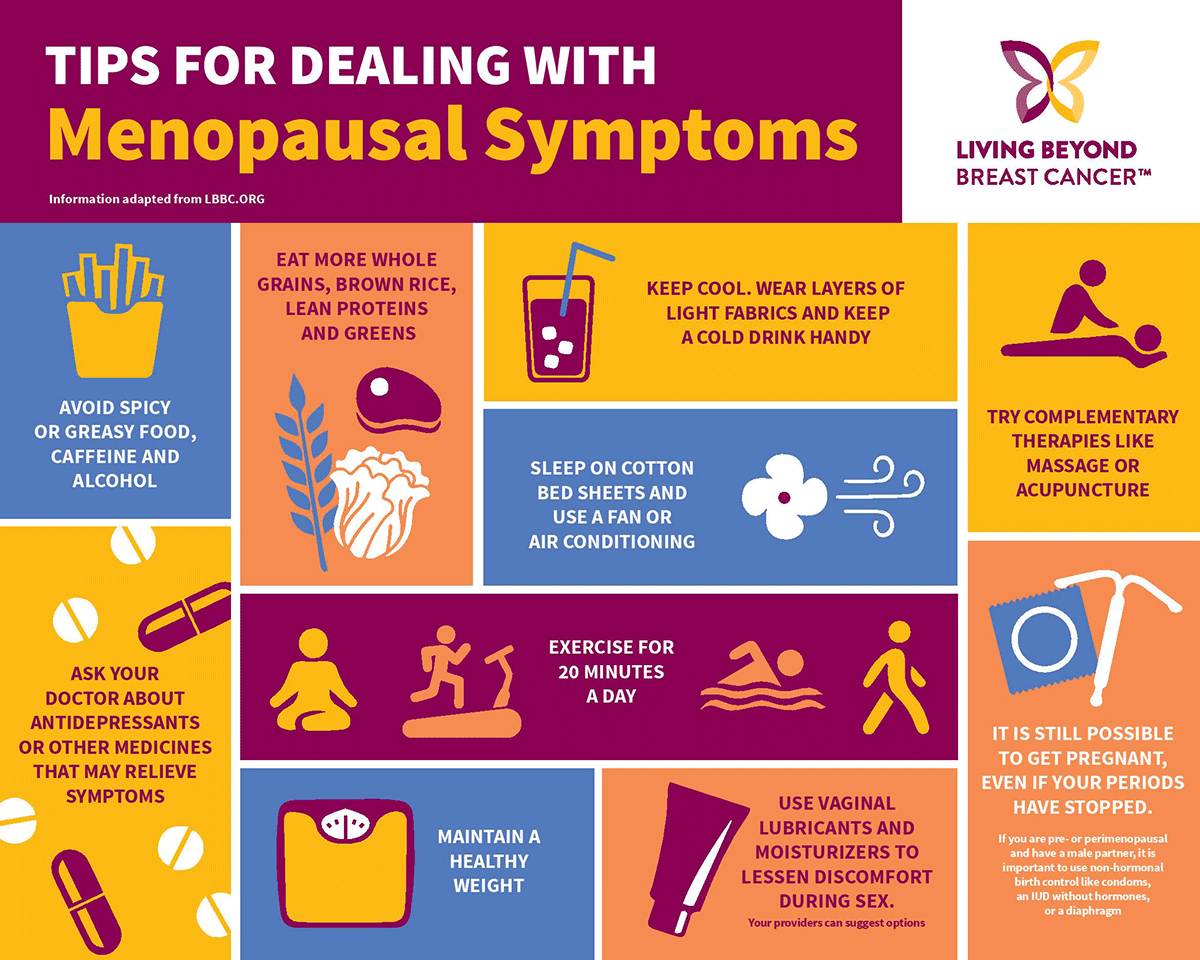