A study has revealed that moderate alcohol consumption is related to reduced cardiovascular disease risk and a reduction of mortality from all causes, in comparison to absolutely no alcohol consumption. This study to examine the heart health implications of alcohol intake involved more than 18,000 individuals older than 70 in Australia and the US.1✅ JOURNAL REFERENCE
DOI: 10.1093/eurjpc/zwab177

Individuals participating in the study didn't have prior cardiovascular disease events, a physical disability that limited independence, or diagnosed dementia. Cardiovascular disease events included non-fatal myocardial infarction, coronary heart disease death, non-fatal and fatal stroke, hospitalization for heart failure, and non-coronary cardiac or vascular death. Information on consumption of alcohol such as average standard drinks every day and days of drinking every week was evaluated by a self-reported questionnaire at the start of the study. Former consumers of alcohol who might have stopped consuming alcohol for a variety of health reasons were excluded from the study, due to a possibility of bias introduction from reverse causality.

All individuals were monitored for an average of 4.7 years and it was discovered that there was a reduced risk of cardiovascular disease events for people consuming alcohol of 51-100 g/week, 101-150 g/week, and >150 g/week, in comparison to never consuming alcohol, irrespective of gender. Alcohol consumption of 51-100 g/week was also linked to a reduction in risk of all-cause mortality.

The results should be interpreted with caution according to the researchers, as the participants were all healthy at the start of the study with no prior cardiovascular disease or other severe diseases, and could have been more socially and physically active compared to the broader aging population.

To summarize, modest intake of alcohol in this group of healthy older individuals wasn't harmful for cardiovascular disease or overall mortality. 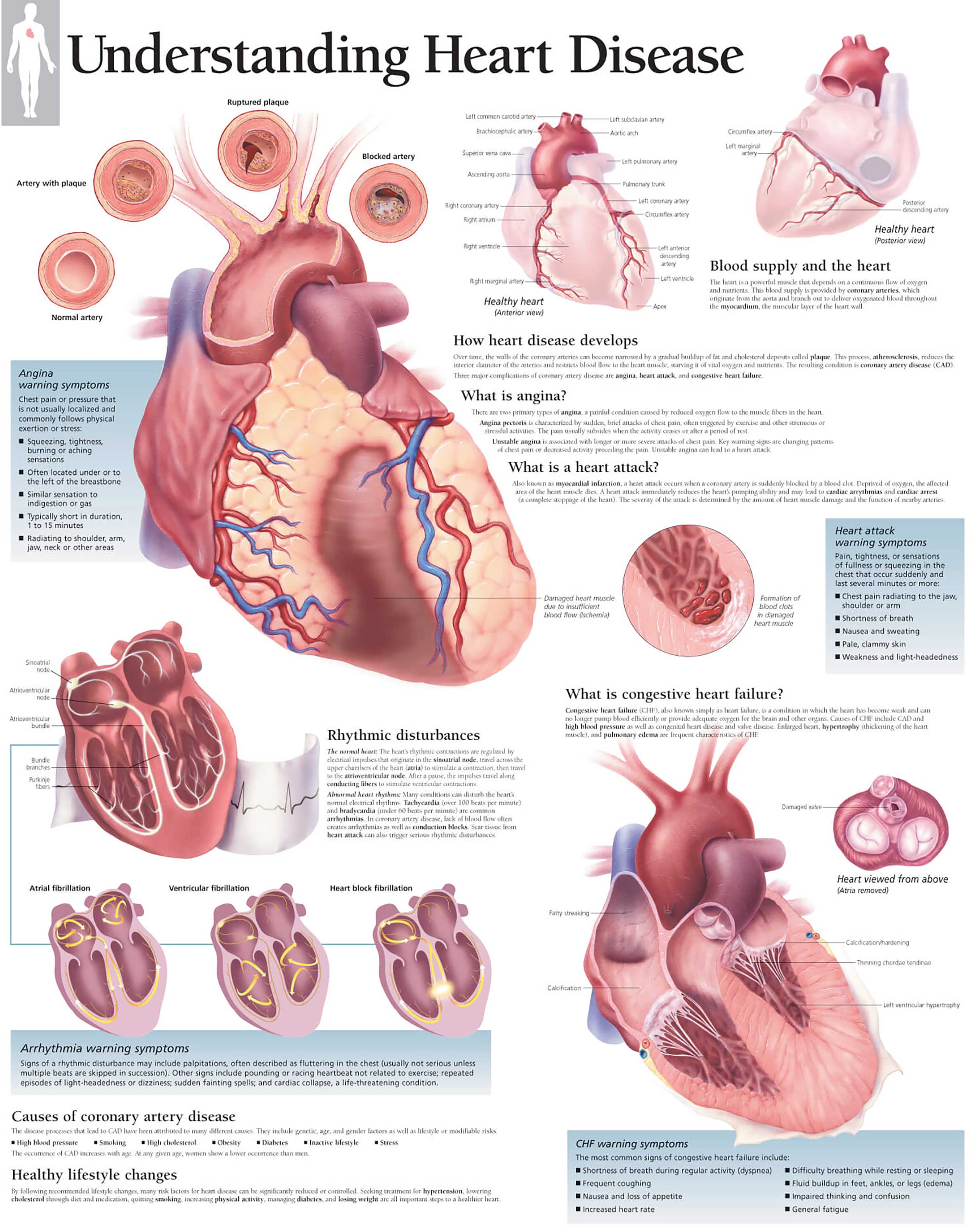