A chalazion, or meibomian cyst, is an enlargement of an oil gland, known as the meibomian gland deep in the eyelid, as a result of an obstruction of the gland’s opening. Lipid from the obstructed gland leaks into the tissue of the eyelid resulting in inflammation and swelling or small lump on the eyelid. Although meibomian cysts are inflamed, they are usually not infected.

What are the meibomian glands?

The meibomian glands in the eyelids provide a protective oil layer to prevent the eyes from drying out.

A stye, or hordeolum, is typically an eyelash follicle that has become infected as a result of a staphylococcal infection or a result of bacteria from the skin getting into and irritating the eyelids’ oil glands leading to a swollen and painful bump. A stye can also sometimes be accompanied by  blepharitis (an inflammation of the eyelid edges). 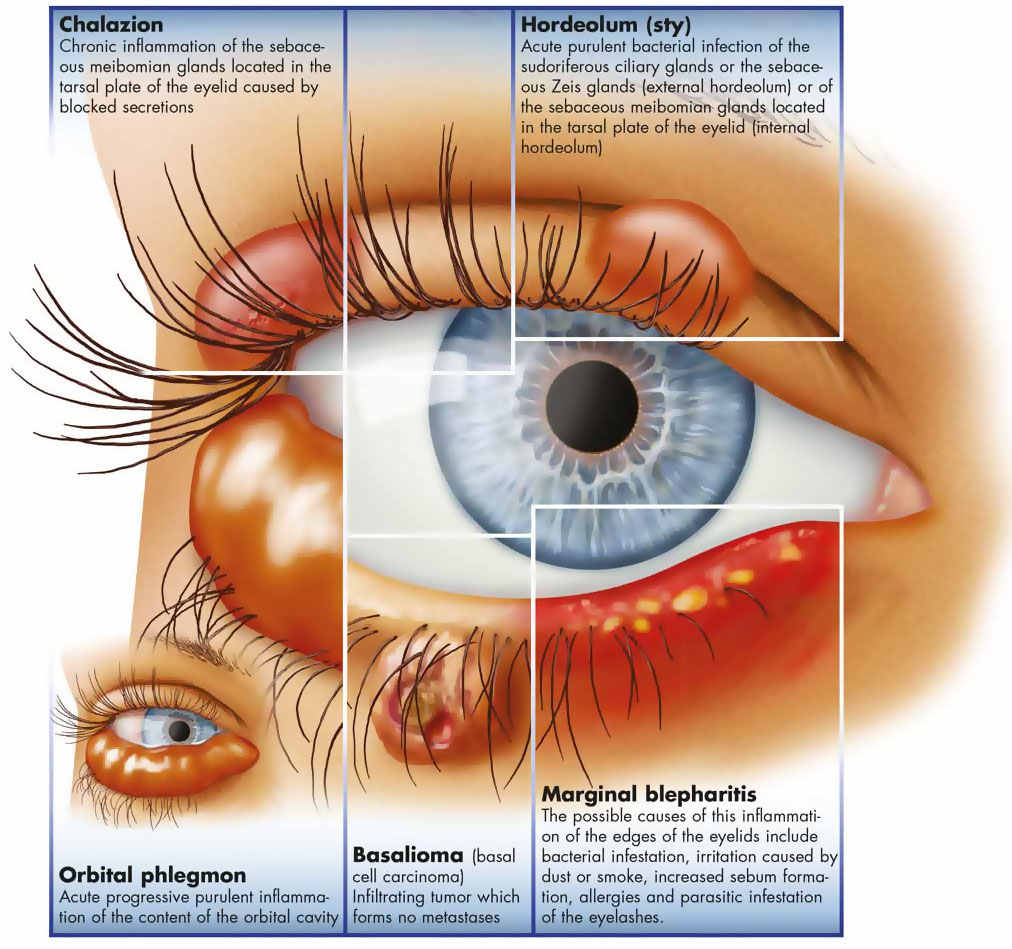 A meibomian cyst may at first result in a swollen eyelid, irritation and mild pain. These symptoms however usually disappear after several days, leaving swelling or a small bump on the eyelid that can slowly grow for a while. The swelling can sometimes continue to grow to the extent that it presses on the eyeball and result in a  slight blurring.

A stye typically starts with pain and tenderness at the eyelid’s edge, with a small red and swollen area then forming. The eye can sometimes become sensitive to bright light, and start watering with the  feeling of something in the eye. Just a small area of the eyelid normally swells, but in some cases the entire eyelid is swollen. The center of the swollen area often develops a small, yellowish spot which usually forms at the eyelid’s edge. After a few days, the stye usually ruptures, and a small amount of material is released and the issue is resolved.

Under no circumstances attempt  squeezing the cyst and avoid touching it unnecessarily. Ensure your hands have been washed if you do have to touch the affected area.

Approximately a third of meibomian cysts will not require any treatment and should disappear within 2 –  8 weeks. Holding a warm compress against the cyst several times a day is an effective treatment as the heat can help soften the oil in the blocked gland and reduce the swelling. Gently massaging the lump after the warm compress application can also help speed up the healing process.

Antibiotics are usually ineffective for meibomian cysts as they aren’t a result of an infection. However, an antibiotic eye ointment can be used if the cyst becomes infected.

A minor surgical drainage procedure is available for persistent cysts which are obscuring vision, but the cyst can reform, so the usefulness of this procedure is limited. And although adults have the choice of a local anaesthetic, the procedure requires a general anaesthetic for children. 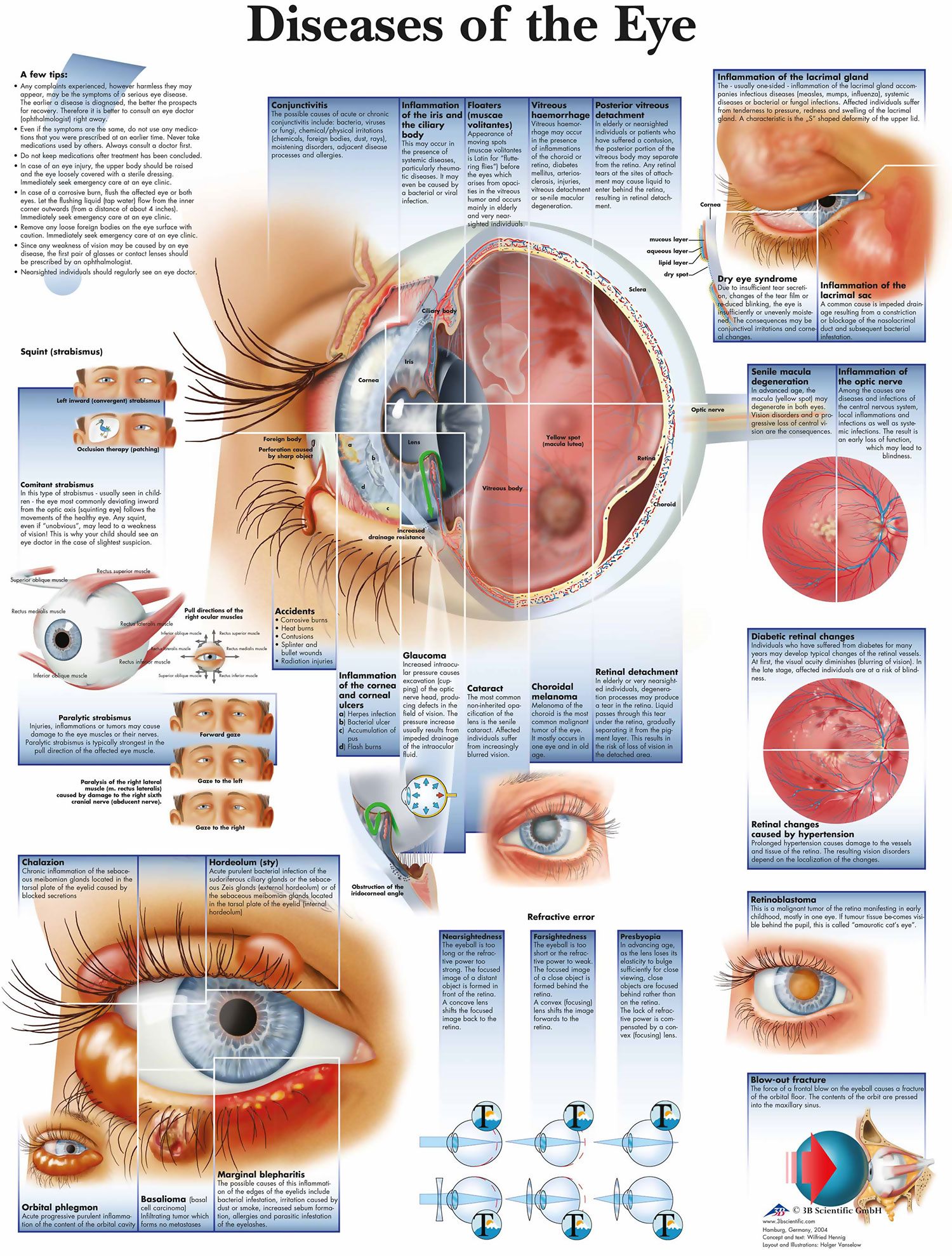 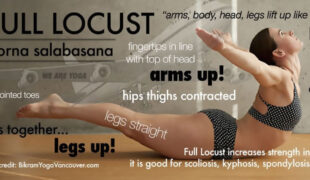 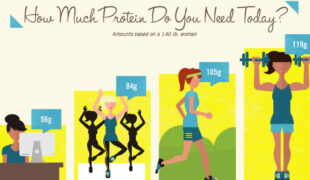 How Many Grams of Protein per Day Is Recommended? 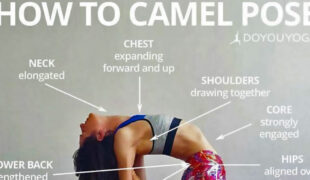 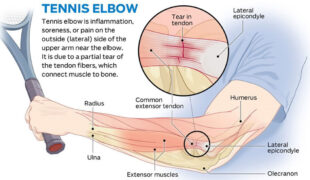 How To Get Rid Of Tennis Elbow? 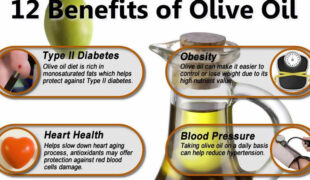 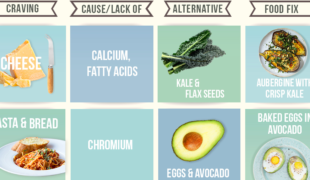 What’s the Difference Between a Meibomian Cyst and a Stye? 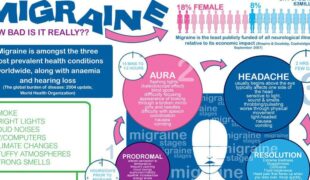 Acupressure Wristband Is Effective for Relieving Nausea From Migraine