According to a study, light while sleeping in older individuals is associated with hypertension, diabetes, and obesity. Smartphones, lights, or TV left on at night are associated with a significantly higher risk of disease.1✅ JOURNAL REFERENCE
DOI: 10.1093/sleep/zsac130

The study revealed that in a sample of 552 older women and men between the ages 63 and 84, individuals exposed to any amount of light during the night while asleep had a significantly higher risk of diabetes, obesity, and hypertension in comparison to individuals who weren't exposed to any light throughout the night.

A wrist-worn device was used to measure exposure to light which was monitored for 7 days.

This was a real-world study as opposed to an experimental study showing the prevalence of any exposure to light during the night to be associated with a higher risk of diabetes, hypertension, and obesity in older individuals.

Whether the light originates from a TV or smartphone left on through the night or from a big city's light pollution, there are a huge amount of artificial light sources that exist 24 hours a day. Older individuals already have a higher risk for cardiovascular disease and diabetes, so the researchers wanted to determine if there was a difference in disease frequency associated with exposure to light at night.

The researchers don’t know with certainty if hypertension, diabetes, and obesity are the reason that individuals sleep with a light on, or if the light increased the risk of these conditions developing. People with these conditions could be more likely to have reason to keep the light on at night such as using the bathroom or a diabetic individual with foot numbness wanting to keep a night light on to lessen the risk of falls.

The researchers provided tips to reduce light while sleeping: 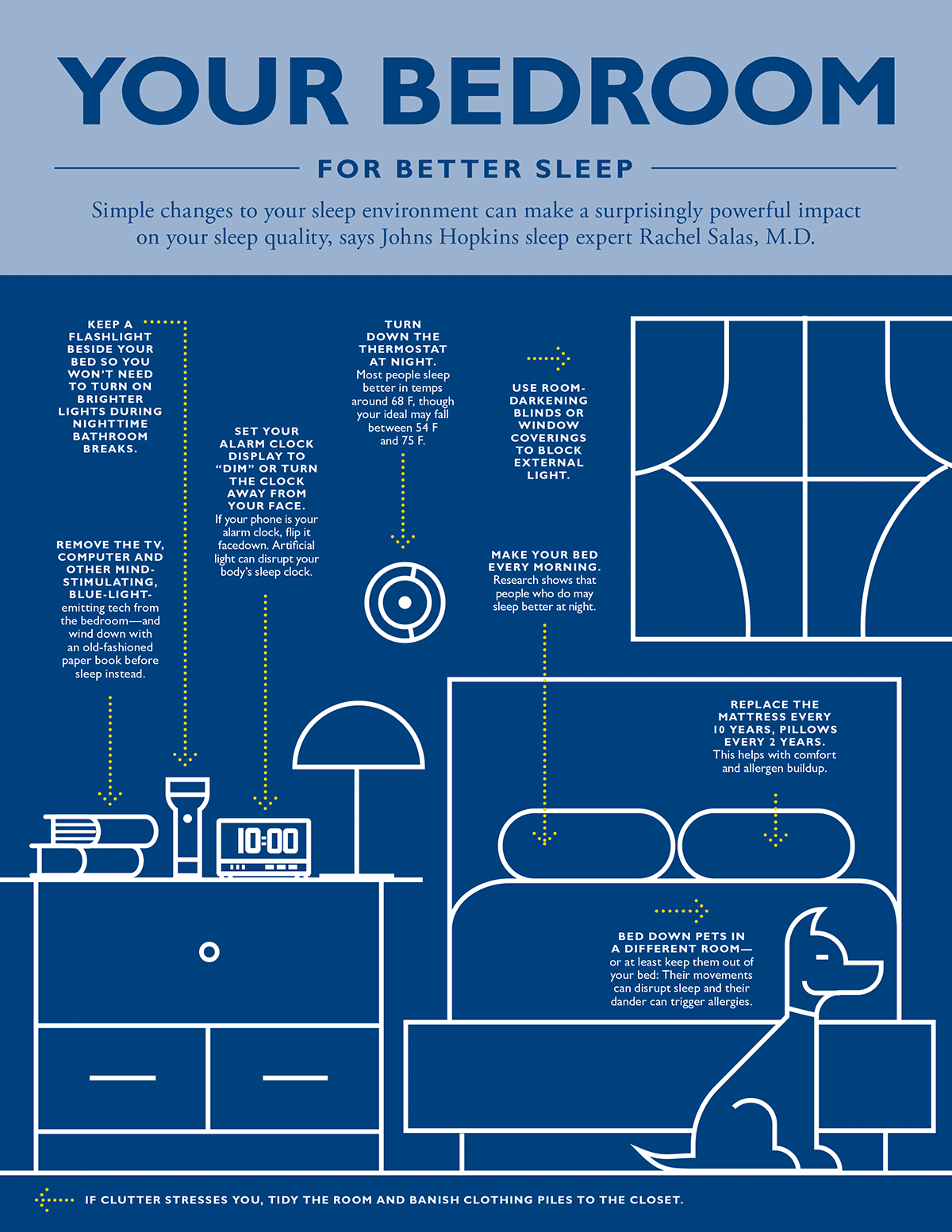