Research has found that middle-aged and older individuals not being able to stand on 1 leg unsupported for 10 seconds have almost double the risk of dying from any cause over the following 10 years.1✅ JOURNAL REFERENCE
DOI: 10.1136/bjsports-2021-105360

According to the researchers, as opposed to aerobic fitness and flexibility and muscle strength, balance is fairly well preserved till the 60th year of life, after which it starts diminishing relatively quickly.

Yet balance evaluation isn’t a routine inclusion in middle-aged and older individuals’ health checks, perhaps because there’s not a standardized test for it, with little data that links it to clinical outcomes apart from falls.

The researchers wanted for that reason to determine if a balance test could be a risk of death indicator for an individual’s next 10 years.

The study made use of participants from the CLINIMEX Exercise study which was established to examine relationships between poor health and death and various physical fitness measures, variables related to exercise, and cardiovascular risk factors.

The analysis involved 1,702 individuals between the ages of  51 and 75 at their first checkup, with approximately two-thirds being men.

Waist size, weight, and various skinfold thickness measures were taken. Medical history details were also made available. Only individuals with stable gait were recruited for the study.

Individuals were requested to stand on 1 leg for 10 seconds with no additional support as part of the checkup.

To improve test standardization, individuals were requested to fix their gaze straight ahead while keeping their arms at the sides and placing the front of one foot behind the other lower leg. Up to 3 attempts were allowed on either foot.

Overall, approximately 1 in 5 individuals didn’t pass the test. Not being able to do so increased in conjunction with age, approximately double at every 5-year interval from 51 to 55 years onwards.

Over half of individuals between the ages of 71 and 75 were not able to finish the test. This means that individuals in this age group had 11 times the chance of failing the test compared to individuals only 20 years younger.

Throughout the 7-year monitoring period, 123 individuals died: 32% from cancer, 30% from cardiovascular disease, 9% from respiratory disease, and 7% from COVID-19-related complications.

No evident temporal trends were observed in the deaths, nor differences in the causes of death, between individuals capable of completing the test and individuals who weren’t capable of doing so.

But the percentage of deaths in individuals failing the test was substantially more: 17.5% as opposed to 4.5%, which reflects an absolute difference of a little less than 13%.

Individuals failing the test generally had worse health: a larger percentage were obese, or/and had hypertension, poor blood fat profiles, and heart disease. Type 2 diabetes was also three times as prevalent: 38% as opposed to about 13%.

After sex, age, and underlying conditions had been accounted for, not being able to stand on 1 leg unsupported for 10 seconds was linked to an 84% increased risk of death from any cause over the following 10 years.

This was an observational study, and therefore, can’t establish cause. Nonetheless, the 10-second balance test could function as a safe and simple balance test to be incorporated into routine health checks for older individuals. 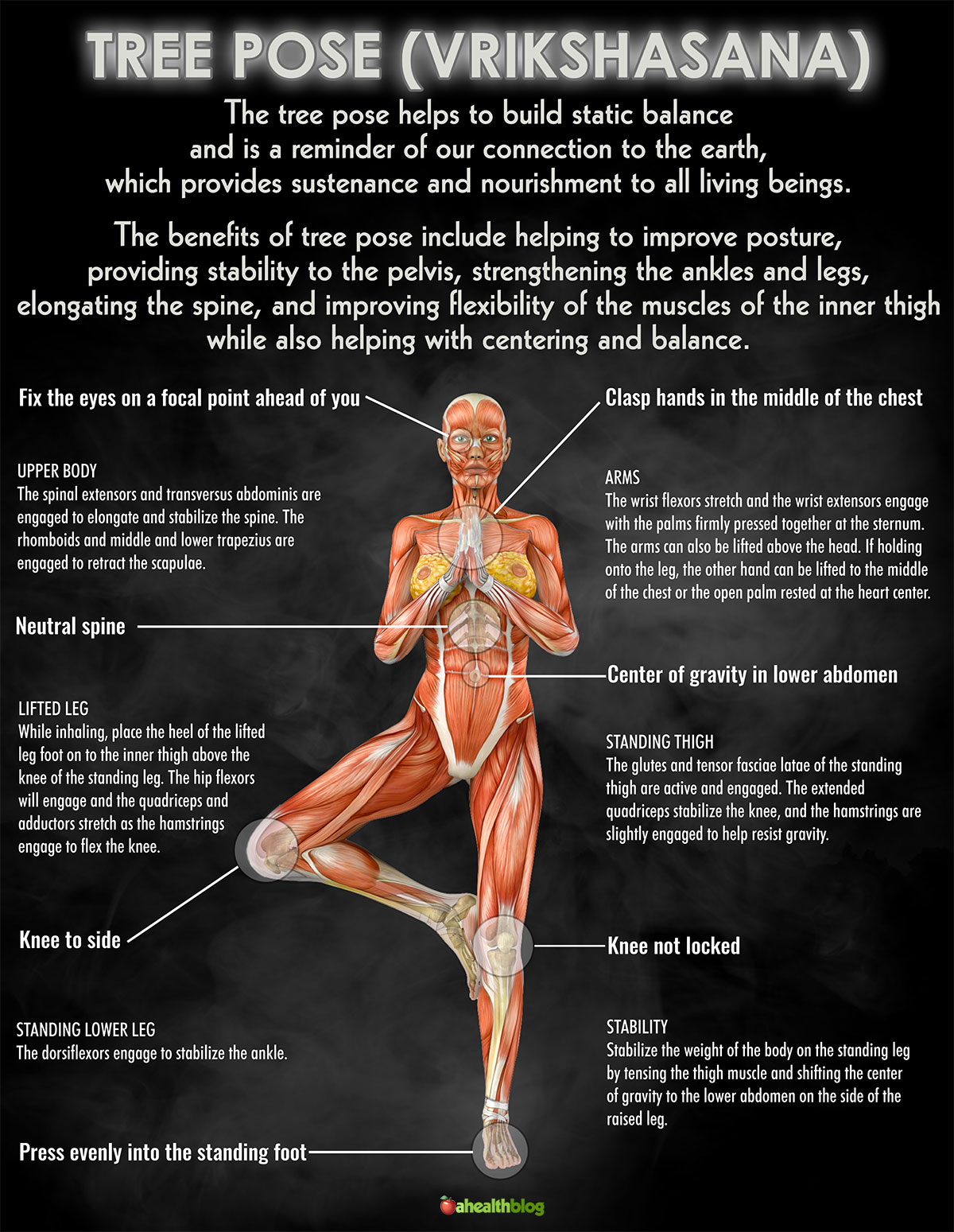