Residing in sunny areas and spending time outside may well increase skin cancer risk, but research reveals that exposure to the sun may help protect against multiple sclerosis in children and young adults.1✅ JOURNAL REFERENCE
DOI: 10.1212/WNL.0000000000013045 The study follows earlier research that has shown a link between an increase in ultraviolet exposure in childhood and a reduced likelihood of adult MS.

The study consisted of 332 individuals between the ages of 3 and 22 with an MS diagnosis for an average of 7 months. Locations and amount of exposure to the sun were matched by sex and age to 534 individuals who did not have MS.

Sun exposure boosts vitamin D levels and also stimulates the skin’s immune cells that offer protection against diseases like MS. The biological function of the immune cells is also changed by vitamin D and consequently plays a part in protecting against autoimmune diseases.

Although MS normally affects individuals between the ages of 20 to 50, about 3% to 5% of the roughly 1 million patients in the US suffering from the condition start to experience symptoms in childhood. Pediatric-onset MS is highly inflammatory at first but takes longer to advance than in adults, with secondary progression symptoms, such as poor coordination, moderate to severe weakness, and bladder and bowel control, taking place 28 years after disease onset on average. These disability landmarks are however reached about 10 years earlier in comparison to adult MS.

A connection with sunlight intensity was also discovered, and the researchers estimated that Florida residents would be 21% less likely than New York residents to have MS. Exposure to the sun was also “dose-dependent,” the longer the sun exposure the lower the risk of MS. Sun exposure in the 1st year of life also appeared to protect against MS.

Fortunately, using sunscreen doesn't seem to weaken the therapeutic effects of sunlight in preventing MS. More studies are necessary to determine if “the increase in sun exposure or supplementation with vitamin D can help prevent the development of MS or alter the course of disease post-diagnosis. The researchers suggest that advising regular sun exposure time of at least half an hour every day particularly during summer, making use of sun protection as required, particularly for first-degree relatives of patients with MS, might be a useful intervention to help reduce MS incidence. 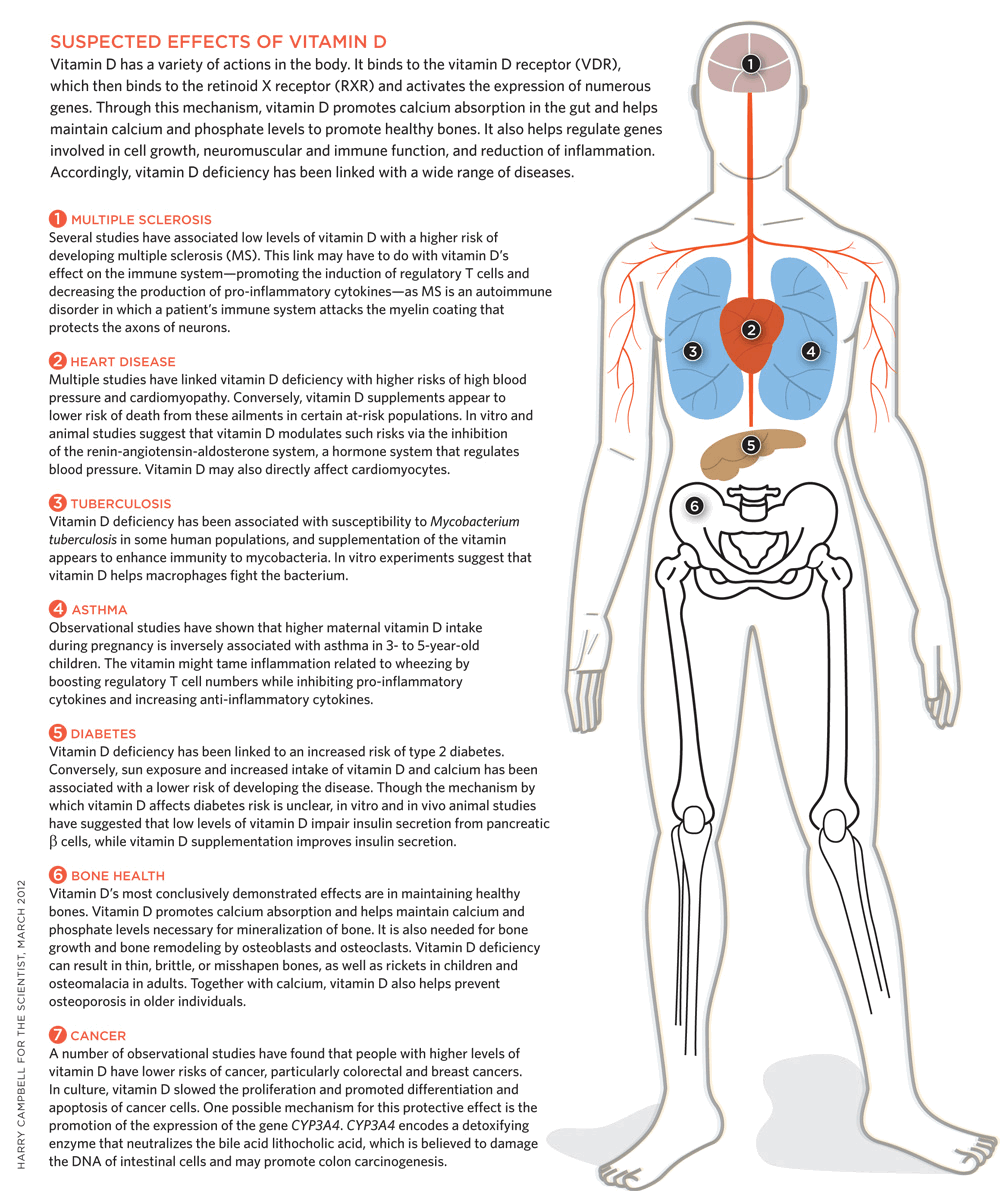