A comprehensive meta-analysis indicates that vitamin D supplementation could help ease depressive symptoms in individuals suffering from depression. The meta-analysis was carried out by an international research team and included numerous worldwide studies.1✅ JOURNAL REFERENCE
DOI: 10.1080/10408398.2022.2096560

Symptoms of depression contribute to a considerable disease burden around the world. The therapeutic effectiveness of existing antidepressants is not always adequate, which is why other methods of alleviating depression symptoms such as nutritional support have been looked at.

Vitamin D is considered to help regulate central nervous system functions of which disturbances have been linked to depression. Cross-sectional studies have also observed a connection between symptoms of depression and a deficiency in vitamin D.

Prior meta-analyses on how vitamin D supplementation affects depression have however been inconclusive. Results from several different studies are combined and analyzed statistically in a meta-analysis.

This meta-analysis on the vitamin D supplementation and depression association is the largest one to date, which included results from 41 worldwide studies. These were randomized placebo-controlled studies in diverse populations that have examined the effectiveness of vitamin D for the alleviation of symptoms of depression.

The meta-analysis included studies conducted in the general population, in individuals suffering from depression, and in individuals who had various other physical conditions. The results reveal that supplementing with vitamin D is more effective compared to a placebo for alleviating symptoms of depression. There were significant differences in the vitamin D dosages used, but the vitamin D supplementation was typically 50-100 daily micrograms.

According to the researchers, despite the extensive scope of the meta-analysis, the evidence certainty remains low because of the population heterogeneity studied and because of the bias risk related to many of the studies. 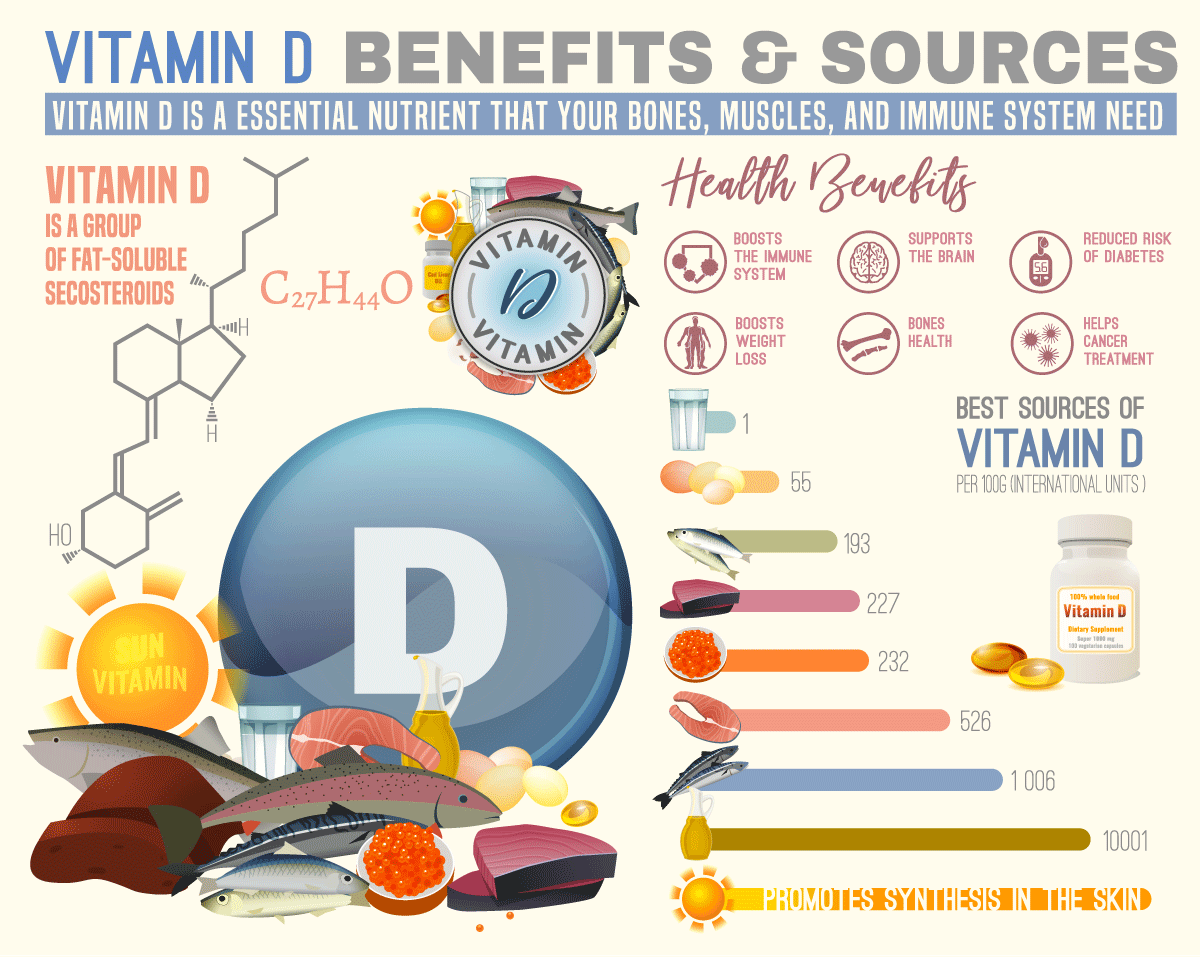