A study has found that elderly people who eat more than 2 standard portions of mushrooms every week may have a 50% lower risk of mild cognitive impairment. The 6-year study collected data from over 600 Chinese individuals older than 60 residing in Singapore.

A portion was determined as 3 quarters of a cup of cooked mushrooms with an average weight close to 150 grams. Two portions would be comparable to about half a plate. Although the portion sizes serve as a guideline, it was shown that even 1 small portion of mushrooms weekly could still be beneficial in reducing mild cognitive impairment risk.

Normal daily activities are still able to be performed by individuals with mild cognitive impairment. This study then had to determine if these individuals had poorer performance on standard neuropsychologist tests compared to other individuals of the same education and age background. Neuropsychological tests are tasks specifically designed to measure different aspects of an individual's cognitive abilities.

A 2-hour standard neuropsychological assessment was then carried out, together with a dementia rating. The combined test results were comprehensively discussed with expert psychiatrists who were involved with the study in order to get a diagnostic opinion.

The study referenced 6 mushrooms that are commonly eaten in Singapore. They were shiitake, oyster, golden and white button mushrooms, and also canned and dried mushrooms. It's however likely that other types of mushrooms not referenced in the study could also have beneficial effects.

It’s believed the explanation for the reduced prevalence of mild cognitive impairment in mushroom eaters may be down to a specific compound known as ergothioneine that’s found in just about all varieties. Ergothioneine is a unique anti-inflammatory and antioxidant which the human body cannot synthesize. One of the major dietary sources where it can be obtained is from mushrooms.

Prior research by the team found that plasma levels of ergothioneine in people with mild cognitive impairment were significantly lower compared to age-matched healthy people. The results suggested that an ergothioneine deficiency could be a neurodegeneration risk factor, and increasing ergothioneine intake by means of mushroom consumption could possibly promote cognitive health.

Other compounds found in mushrooms could also be beneficial for reducing cognitive decline risk. Certain erinacines, hericenones, dictyophorines, and scabronines could promote nerve growth factor synthesis. The mushrooms’ bioactive compounds could also protect the brain from neurodegeneration by inhibiting the production of phosphorylated tau and beta-amyloid, and acetylcholinesterase. 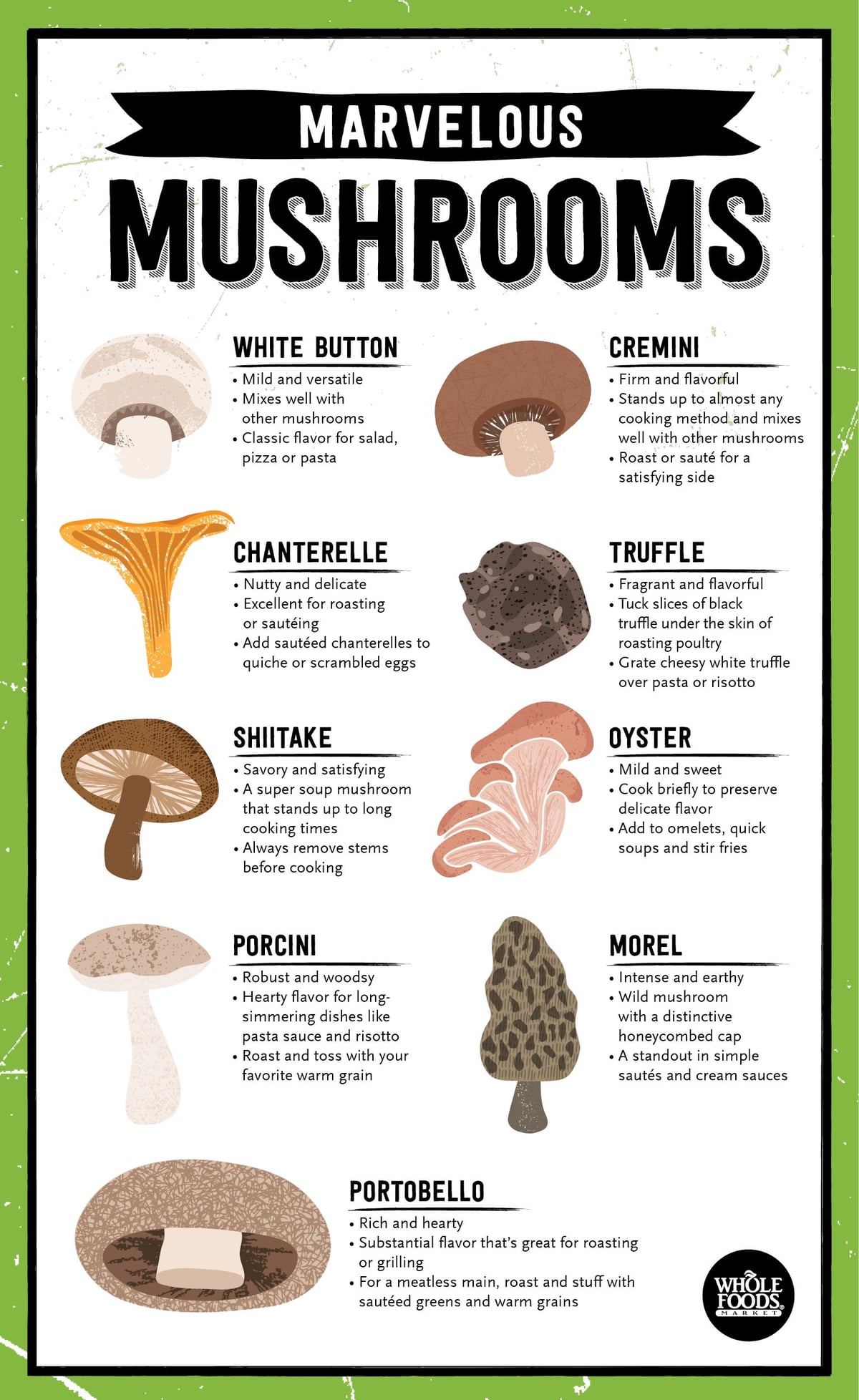