When researchers tested an entire small town in Italy they found that COVID-19 antibodies remained high 9 months after residents had been infected with SARS-CoV-2, the COVID-19 causing virus, regardless of if they were asymptomatic or symptomatic. More than 85% of the town’s 3,000 residents were tested in February/March 2020 for infection and were again tested in May and November 2020 for antibodies.1✅ JOURNAL REFERENCE
DOI: 10.1038/s41467-021-24622-7

The researchers revealed that 98.8% of the infected individuals had detectable antibody levels nine months after infection, with no difference between individuals who had suffered COVID-19 symptoms and those without symptoms. Levels of antibodies were tracked making use of 3 ‘assays', tests used for detecting different kinds of antibodies responding to different parts of the virus. Although all types of antibodies experienced some decline between May and November, the decay rate differed depending on the assay. Cases of an increase in antibody levels in some individuals were also found, which suggests potential virus re-infections that provided a boost to the immune system. No evidence was found of significant difference between antibody levels in symptomatic infections and asymptomatic infections, which suggests that the immune response strength doesn’t depend on the severity of symptoms of the infection.

The study does however show that antibody levels vary depending on the test used, meaning that caution is necessary when comparing infection level estimates obtained from populations in different parts of the world with different tests and at different times. 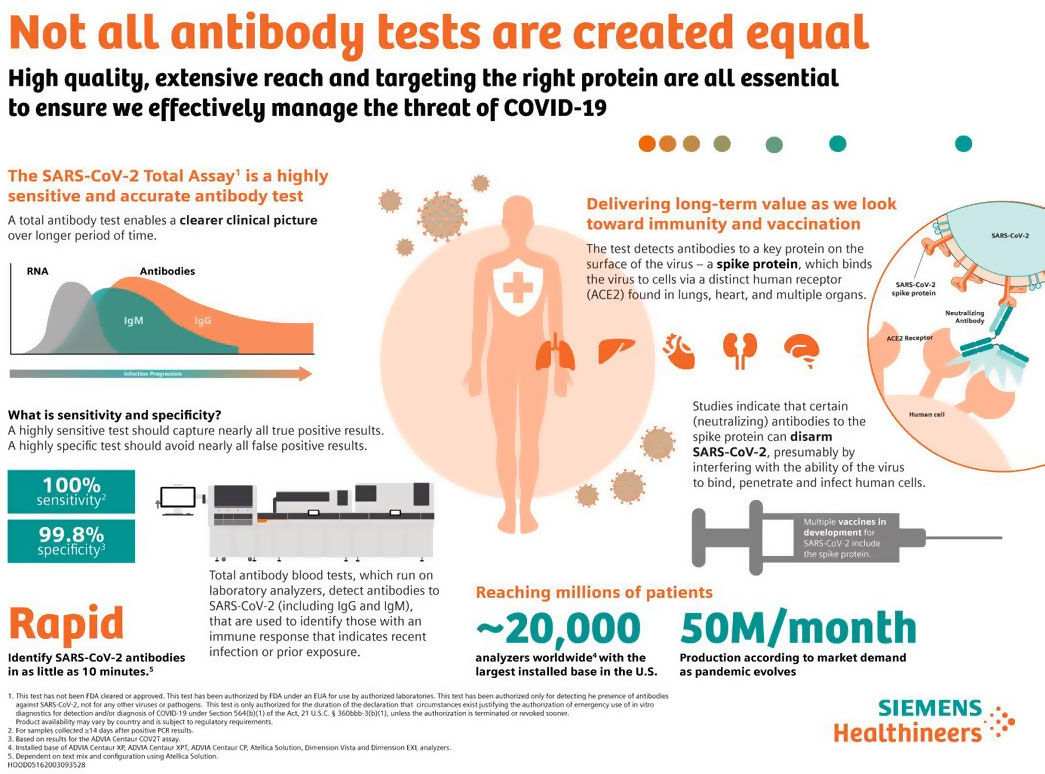