According to a randomized, controlled study, weighted blankets are effective and safe for treating insomnia. The study discovered that individuals with insomnia who have psychiatric disorders experienced a reduction in the severity of insomnia, less daytime sleepiness, and improved sleep after they slept with a weighted chain blanket.1✅ JOURNAL REFERENCE
DOI: 10.5664/jcsm.8636

A possible reason for the sleep-promoting and calming effect is the chain blanket’s application of pressure on various body points, stimulating the sensation of touch, comparable to massage and acupressure. There's evidence that suggests that deep pressure stimulation can help increase parasympathetic arousal of the autonomic nervous system while reducing sympathetic arousal, which is regarded as the reason for the calming effect.

Researchers recruited 120 individuals with an average age of 40 years with a clinical insomnia diagnosis as well as another psychiatric disorder such as bipolar disorder, major depressive disorder, generalized anxiety disorder, or attention deficit hyperactivity disorder. 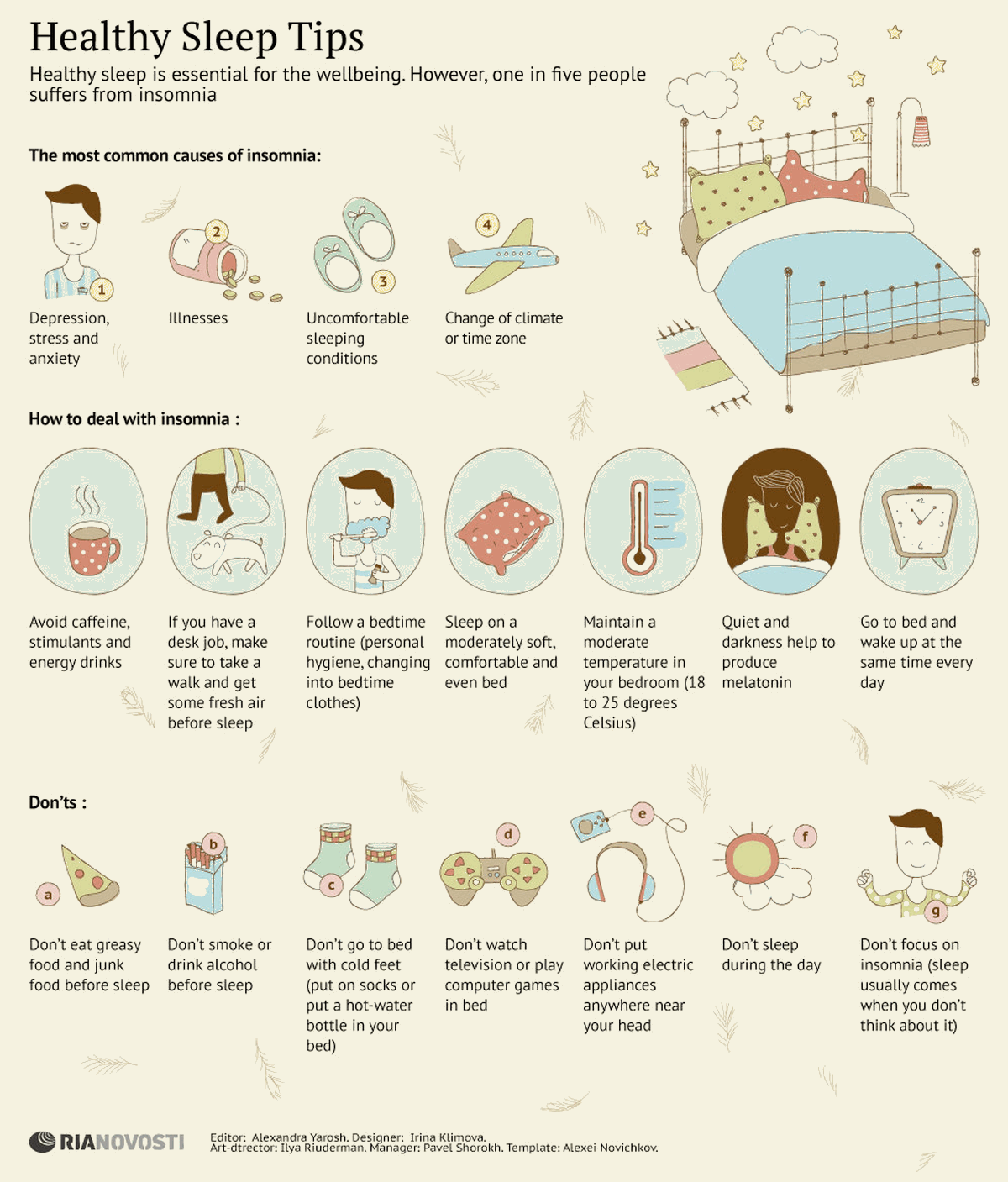