Researchers advise taking breaks while binge-watching TV to prevent blood clots as a study reveals that watching television for 4 hours a day or more is linked to a 35% greater risk of blood clots in comparison to less than watching 2.5 hours. The study results also indicated that being physically active doesn’t eliminate the elevated risk of blood clots linked to prolonged TV watching. It’s essential to take breaks when binging on TV by standing and stretching every half an hour or making use of a stationary bike as well as eliminating the unhealthy snacks while watching television.1✅ JOURNAL REFERENCE
DOI: 10.1093/eurjpc/zwab220

The researchers carried out a systematic review to gather available published data on the subject and the results were then combined making use of a process known as meta-analysis. The combination of multiple studies in a meta-analysis gives a larger sample and helps make the results more accurate and reliable compared to the results of an individual study.

The relationship was independent of BMI, sex, age, and physical activity. These factors were adjusted for in all 3 studies as they are strongly associated with venous thromboembolism risk; for example, higher BMI older age, and physical inactivity are associated with a greater risk of venous thromboembolism. The results suggest that watching television for many hours is a risky activity in relation to developing blood clots irrespective of physical activity, BMI, age, and gender.

The researchers cautioned that the results are according to observational studies and don’t prove that extended television watching will cause blood clots.

A possible reason for the observed association is that prolonged TV watching involves immobilization which is a risk factor for venous thromboembolism. This is why individuals are encouraged to move around after surgery or for the duration of a long-haul flight. Also, sitting in a cramped position for extended periods results in blood pooling in the extremities instead of circulating which can lead to blood clots. Binge-watchers also have a tendency for eating unhealthy snacks which could cause high blood pressure and obesity, both of which increase the risk of blood clots. 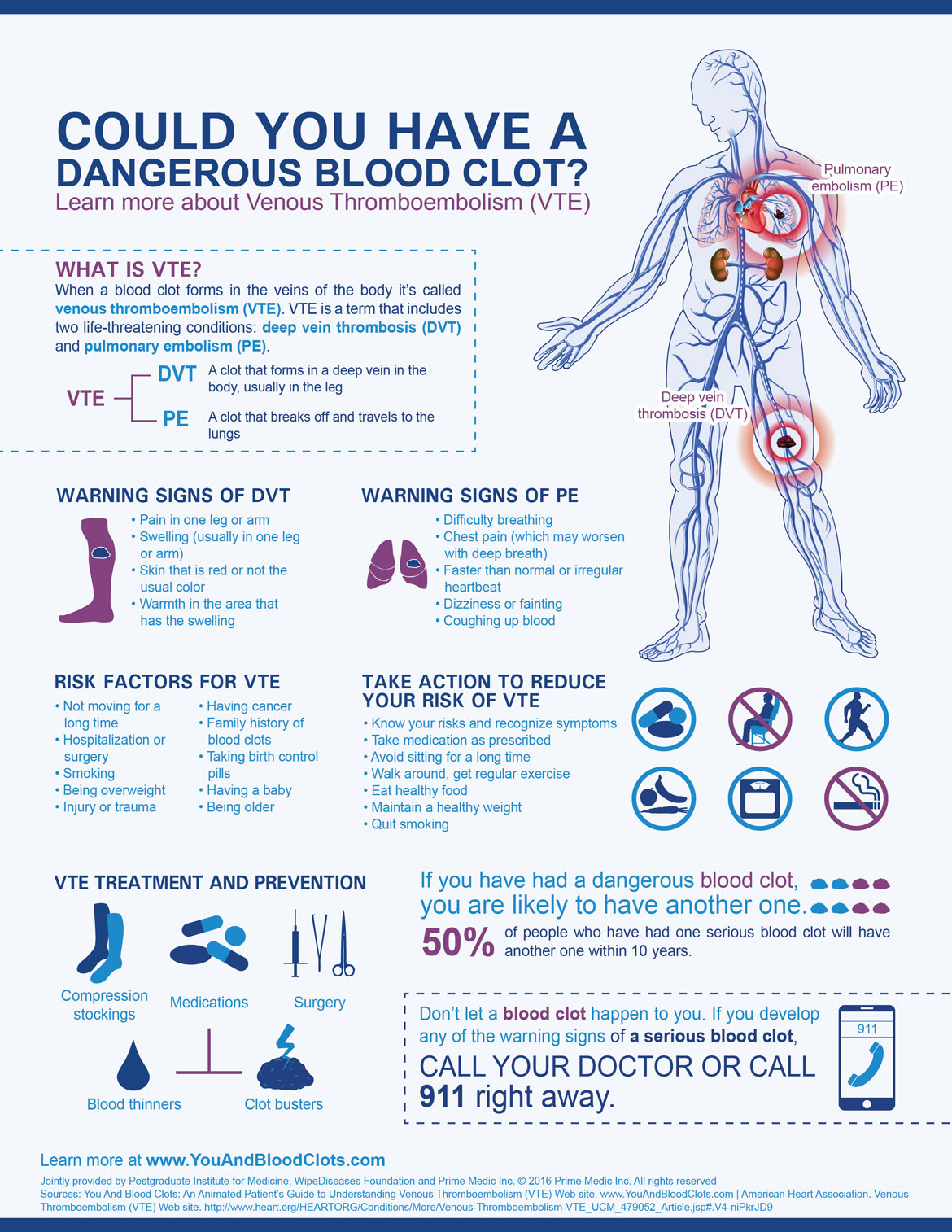