Just in the US, 65% of individuals older than 50 have blood pressure that is above normal, which places them at a higher risk of stroke or heart attack. But less than 40% meet the recommended guidelines for aerobic exercise.

Many lifestyle strategies that can help individuals maintain cardiovascular health as they grow older take a lot of time and effort and can be expensive and difficult for some individuals to access. IMST can be accomplished in 5 minutes in the convenience of your own home while watching television.

IMST was developed in the 1980s to help severely ill patients with respiratory disease strengthen their diaphragm and other breathing muscles, and involves vigorous inhaling through a resistance-providing hand-held device.

When initially prescribing it for breathing disorders, physicians recommended a daily 30-minute schedule at low resistance. But in the past few years, the researchers have been testing whether 30 inhalations daily at high resistance, 6 days every week could also provide cognitive and cardiovascular improvements.

The IMST group’s systolic blood pressure dropped 9 points on average after 6 weeks, a decrease which generally surpasses that achieved by walking 30 minutes every, day 5 days every week. That decrease is also comparable to the effects of some medications that reduce blood pressure.

Even 6 weeks after the participants stopped practicing IMST, they maintained almost all of that improvement, which indicates that the benefits could also be longer lasting compared to traditional exercise programs.

The IMST group also experienced an improvement of 45% in vascular endothelial function, as well as an increase in nitric oxide levels, a molecule important for dilating arteries and preventing the buildup of plaque. Levels of nitric oxide naturally diminish with age. Oxidative stress and inflammation markers, which can also boost the risk of heart attack, were also significantly reduced after individuals practiced IMST.

The practice might be especially beneficial for postmenopausal women. The researchers had established in a prior study that postmenopausal women who aren’t using supplemental estrogen aren’t benefitting from aerobic exercise programs as much as men do with regards to vascular endothelial function. In the current study, IMST improved it equally as much in these women as in men. 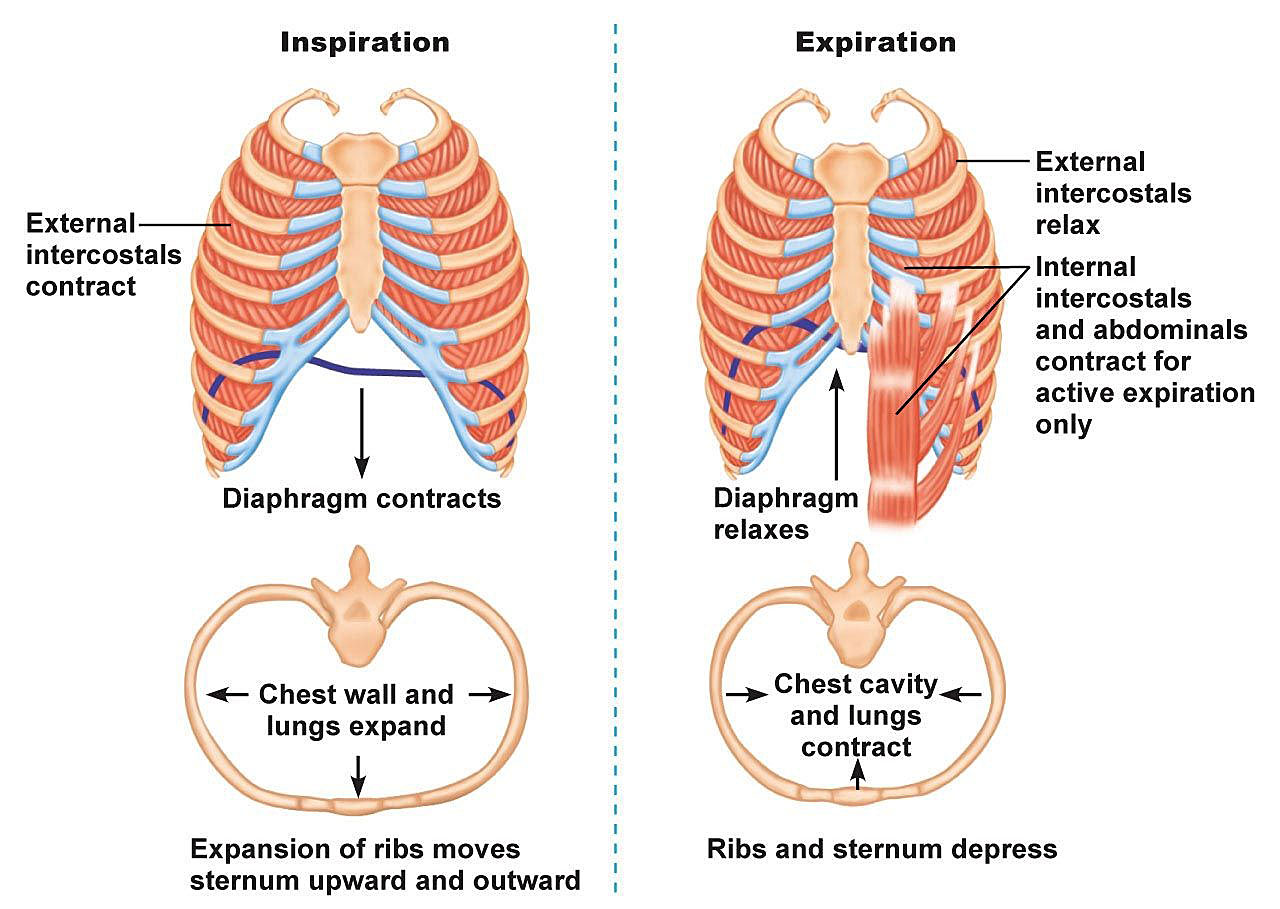