According to a study, 7 lifestyle factors and healthy habits could be involved in reducing dementia risk in individuals having the greatest genetic risk.1✅ JOURNAL REFERENCE
DOI: 10.1212/WNL.0000000000200520

These Simple Life 7 healthy habits have been associated with an overall reduced risk of dementia, but it's been unclear if the same is applicable to individuals having a high genetic risk. A study has fortunately found that living by this same healthier lifestyle will likely reduce dementia risk even for individuals having the greatest genetic risk.

Genetic risk scores were calculated when the study started making use of genome-wide Alzheimer’s statistics, which have been made use of for studying risk of genetic dementia.

In African ancestry individuals, a similar pattern of decline in dementia risk was found across all 3 groups in individuals having higher lifestyle factor scores. The researchers however note that the results were limited by the smaller amount of individuals participating in this group, so more studies are required. 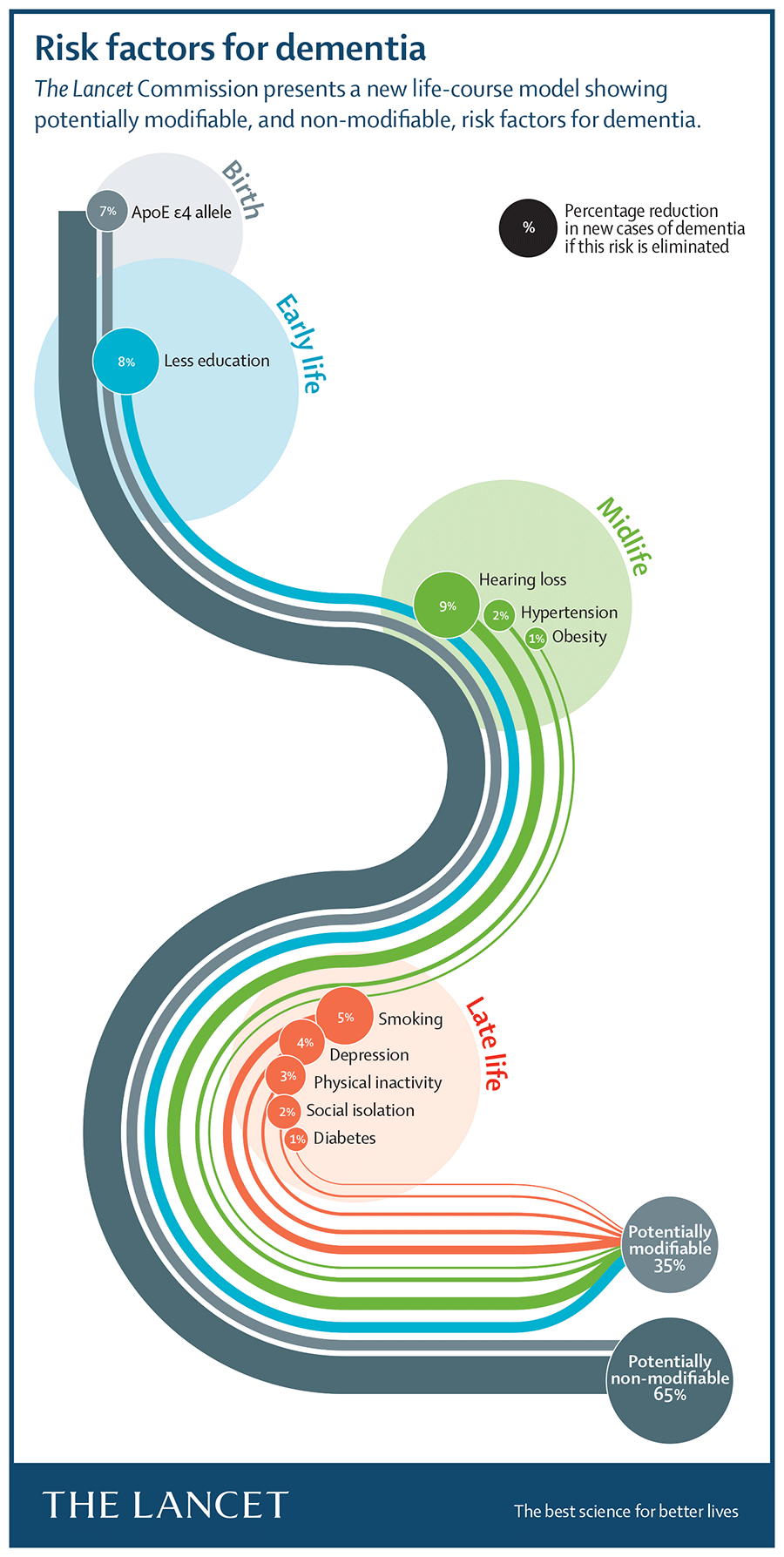