Although all tea originates from the same plant known as Camellia sinensis, the specific type of tea is defined by the amount of oxidation, the chemical reaction that turns the leaves of tea black. Green tea is unoxidized with a mild flavor, while the complete oxidation of black tea gives it its distinctive color. Oolong tea is only partially oxidized and is somewhere in between green and black tea featuring characteristics of both.

Oolong tea contains caffeine like all teas, which affects energy metabolism by the increase in heart rate. Research however suggests that consumption of tea could also increase the fat breakdown, independent of the caffeine effects. Researchers looked at how the consumption of oolong tea versus caffeine on its own affected energy and fat metabolism in a group of healthy individuals.1✅ JOURNAL REFERENCE
DOI: 10.3390/nu12123671

Both oolong tea and pure caffeine increased the breakdown of fat by about 20% in the healthy individuals in comparison to the placebo, and that oolong tea carried on having an effect while the individuals were sleeping.

Another study revealed that non-obese men obesity who consumed oolong tea at breakfast and lunch experienced a 20 % increase in post-meal fat burn after 14 days. Men who consumed a caffeine beverage experienced similar results, although they did not burn as much fat while sleeping as the oolong tea group, indicating that the caffeine content of the tea isn’t the only reason for its fat-burning effects.2✅ JOURNAL REFERENCE
DOI: 10.3390/nu12123671 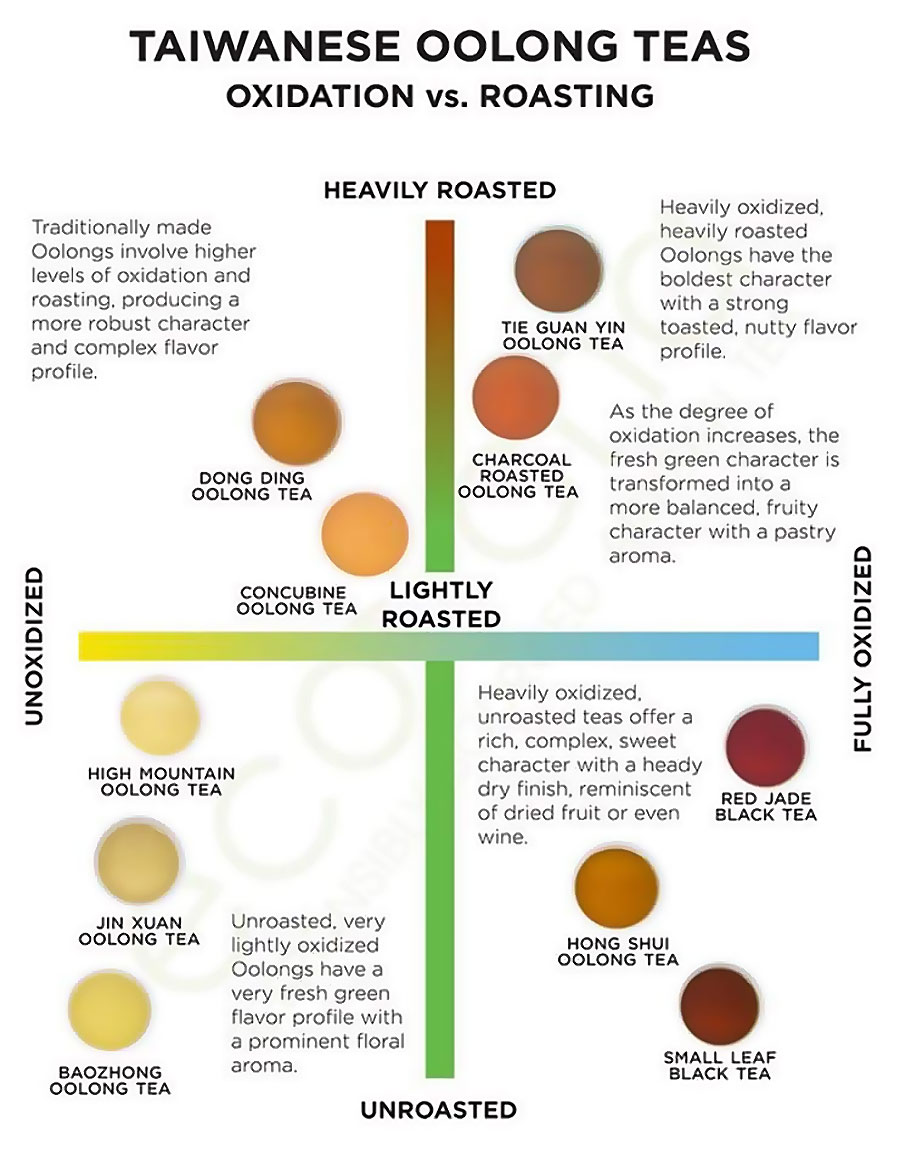