A study suggests that although low-carb diets such as paleo and keto might be among the most popular diet choices, they are probably not the best approach for gut health.

Researchers discovered that out of 5 eating patterns, people following an exclusion diet that was low in carbohydrates and comprising mainly fats, non-starchy vegetables, and animal products had the lowest levels of Bifidobacterium, a kind of bacteria proven to have beneficial qualities for the gut microbiome.1✅ JOURNAL REFERENCE
DOI: 10.1093/ajcn/nqab332

It was also discovered that people following a flexitarian diet, which is abundant in plant-based foods but also includes dairy and meat products, provided one of the most diverse gut microbiomes, particularly in comparison to a standard American diet.

The researchers looked at the dietary patterns of 1800 individuals participating in the American Gut Project, a continuing effort that’s researching microbiome composition.  Making use of food consumption surveys, the individuals were divided into 5 groups according to their long-term dietary consumption:

The gut microbiome analysis showed that the gut microbiota’s alpha diversity (a measure of the various types of bacteria), was considerably lower in the standard American diet in comparison to the flexitarian approach, which included a mix of animal and plant foods, including high quantities of dairy products. The individuals in the exclusion diet also had the lowest relative abundance of a beneficial kind of bacteria found in the gut known as Bifidobacterium.

It was also revealed that the overall diet was better associated with the gut microbiome compared to individual components of the diet, such as protein or fiber alone. It was demonstrated that the flexitarian eating approach that includes larger quantities of plant foods, but doesn’t completely eliminate animal foods, was linked to an improvement in overall quality of diet and one of the diets which result in the most nourished gut.

This study together with prior research reinforces the approach that consuming a balance of all food groups without completely restricting grain foods rich in fiber or animal products such as fermented dairy products supports a healthy gut microbiota.

The study also revealed that the alpha-diversity of the gut microbiota of the standard American diet and the plant-based diet was comparable, which might be explained by the exclusion of some animal foods, such as dairy products and meat in the plant-based dietary approach. Although the consumption and variety of vegetables and fruits have been reported as major factors linked to gut microbiota variations, animal protein has also been shown to increase microbial diversity. 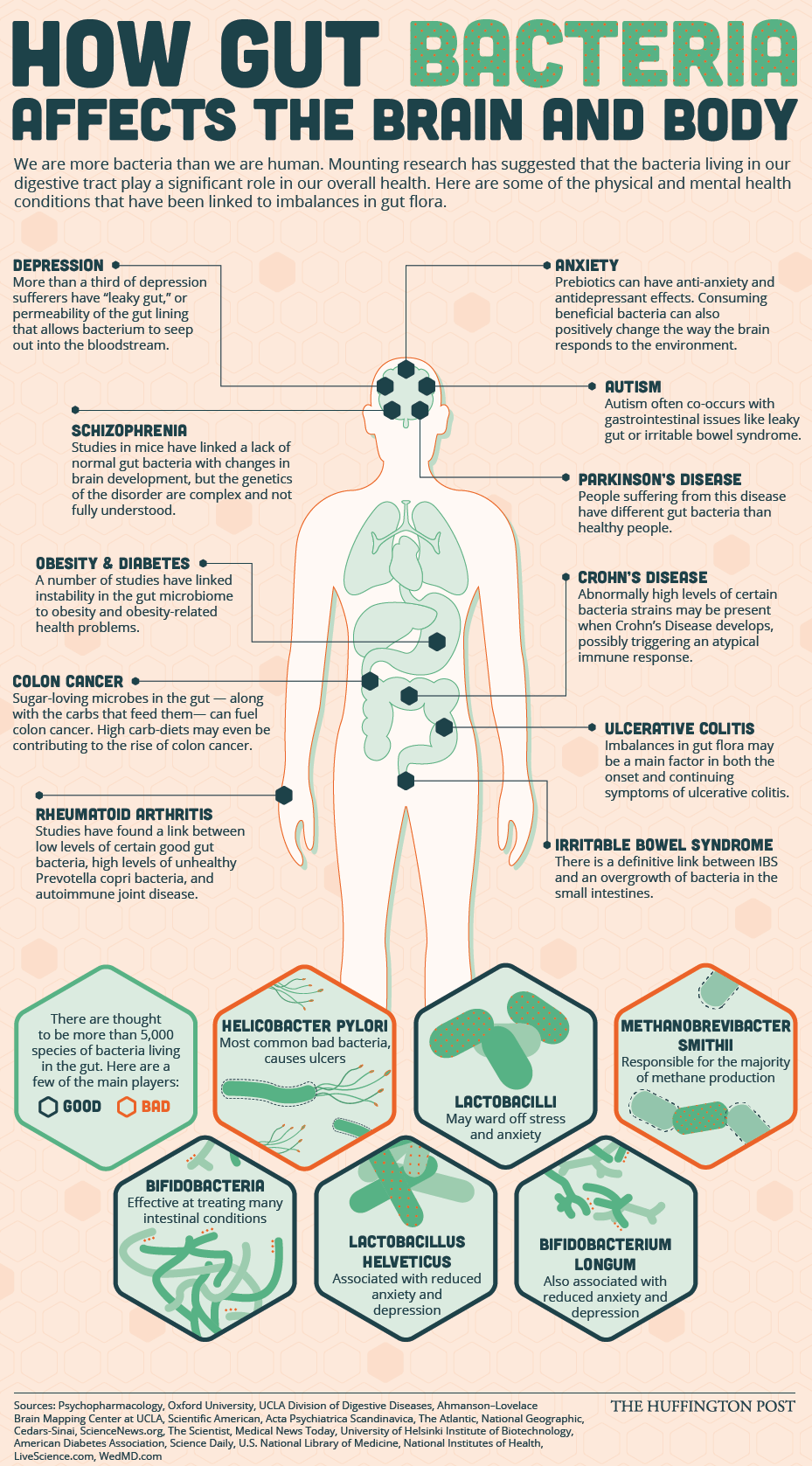