Obstructive sleep apnea impacts 22 million individuals in the United States and is associated with a greater risk of high blood pressure, diabetes, heart attacks, stroke, and a number of other chronic conditions. Researchers have also discovered that obstructive sleep apnea that is left untreated also speeds up the biological aging process which can be slowed or potentially reversed with appropriate treatment.1✅ JOURNAL REFERENCE
DOI: 10.1183/13993003.03042-2021

According to the researchers, the key to the success that continuous positive airway pressure has in slowing age acceleration is strict device use adherence for a minimum of 4 hours a night. 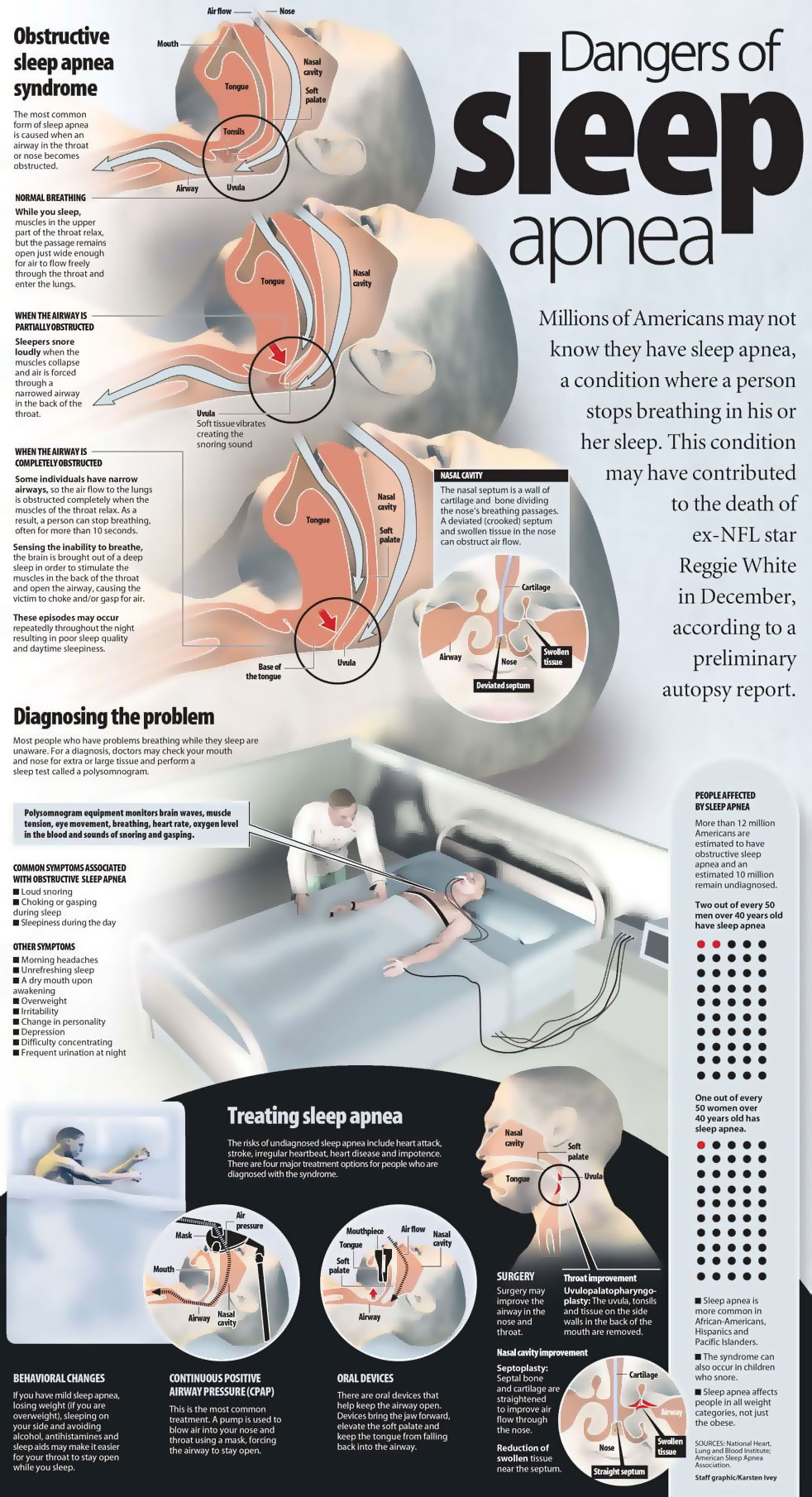