A study has found that women older than 50 who had breastfed their babies performed better on cognitive tests in comparison to those who had never breastfed. The results indicate that breastfeeding could have a positive effect on the cognitive performance of postmenopausal women and could have long-term benefits for the brain of the mother.1✅ JOURNAL REFERENCE
DOI: 10.1093/emph/eoab027

Cognitive health is crucial for the well-being of aging individuals. Cognitive impairment when you reach 50 can be a strong predictor of Alzheimer’s disease, the main type of dementia and reason for disability among the elderly, with women comprising almost two-thirds of Americans living with the disease.

A lot of research also shows that phases of a woman’s reproductive life history, such as menstruation, pregnancy, breastfeeding, and menopause can be associated with a greater or reduced risk for developing various health issues such as breast cancer or depression, yet little research has looked at breastfeeding and its effect on the long-term cognition of women. Of those that have, there's been conflicting evidence as to whether breastfeeding could be associated with improved cognitive performance or Alzheimer’s risk among post-menopausal women.

It is however known that there's a positive correlation between breastfeeding and a reduced risk of other diseases like heart disease and type-2 diabetes, and that these conditions are strongly associated with a higher Alzheimer’s disease risk.

Because breastfeeding has also been found to reduce the risk of post-partum depression, promote infant bonding, and help regulate stress, which would suggest acute neurocognitive benefits for the mother, the researchers suspected that it could also be linked to long-term improved cognitive performance for the mother.

To find out, the data was analyzed which was collected from women taking part in 2 cross-sectional randomized controlled 12-week clinical trials. From the 2 trials, 115 women chose to participate, with 51 identified as non-depressed and 64 as depressed. All individuals finished an extensive battery of psychological tests that measured delayed recall, learning, processing speed, and executive functioning. They also completed a questionnaire about their reproductive life history which included questions regarding the age they started menstruating, the number of incomplete and complete pregnancies, how long they breastfed for each child, and their menopause age.

None of the individuals had been diagnosed with neurological disorders, dementia, drug or alcohol dependence, other psychiatric diagnoses like bipolar disorder, or had other disabilities which prevented their taking part or taking any psychoactive medications. There was also no significant difference in race, education, age, or other cognitive measures between the depressed and non-depressed individuals.

The cognitive tests results also showed that the individuals who had breastfed, whether or not they were depressed, performed better in all 4 of the cognitive tests that measured for executive functioning, delayed recall, learning, and processing in comparison to women who hadn't breastfed.

Separate analyses of the data for the depressed and non-depressed groups also showed that all 4 cognitive category scores were significantly linked to breastfeeding in the women who weren't depressed.  But in the women who were depressed, only 2 of the cognitive categories – processing speed and executive functioning – were significantly linked to breastfeeding. 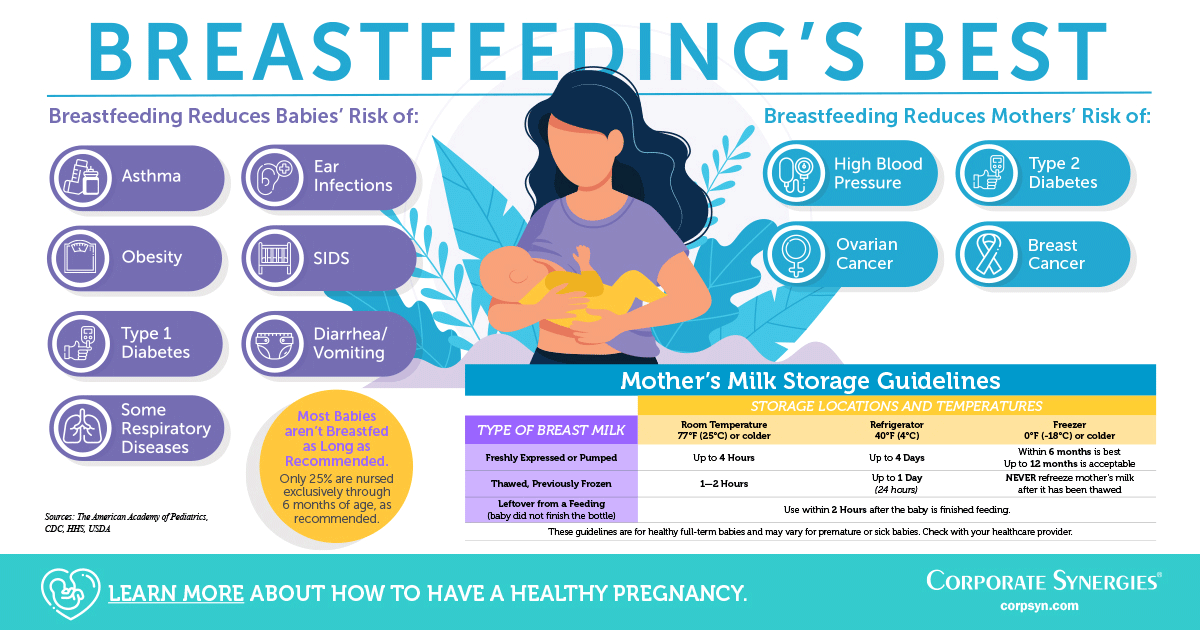