According to a study, burritos, chicken nuggets, and other popular food items people purchase from fast food vendors in the U.S. contain chemicals associated with a variety of serious health problems.1✅ JOURNAL REFERENCE
DOI: 10.1038/s41370-021-00392-8 Researchers purchased fast foods from well-known outlets and identified ten of eleven potentially harmful chemicals in the food samples, which included phthalates, a group of chemicals used for softening plastics and are known for disrupting the endocrine system. The researchers also discovered other plasticizers, which are emerging replacement chemicals for restricted or banned phthalates in food processing and packaging equipment.

They found that phthalates as well as other plasticizers are prevalent in prepared foods offered at U.S. fast-food chains, which means many customers are receiving potentially unhealthy chemicals with their meal.

Researchers had previously investigated the consumption of fast foods in a national survey and discovered that individuals who reported higher fast-food consumption had higher levels of phthalates. The association between fast food and non-phthalate plasticizers had however not been investigated, which are made use of in place of phthalates.

For the study, the researchers bought 64 fast food items from various restaurants and requested 3 pairs of unused gloves for food handling. They tested the gloves and food items for 11 types of plasticizers and phthalates and found that:

Phthalates and replacement plasticizers are chemicals used for softening plastics and can migrate out of the plastic into the food, which is then consumed. Some sources of plastics include food industrial tubing, food conveyor belts, handling gloves, and the outer packaging used for wrapping fast food meals that are offered in restaurants.

Prior research indicates that individuals who consume home-cooked food have lower levels of these chemicals, probably because home cooks don’t make use of gloves for food handling or plastic packaging. Individuals should change to mostly meals cooked at home to avoid these industrial chemicals.

The study suggests the necessity for better scrutiny and regulation of chemicals used for making food. 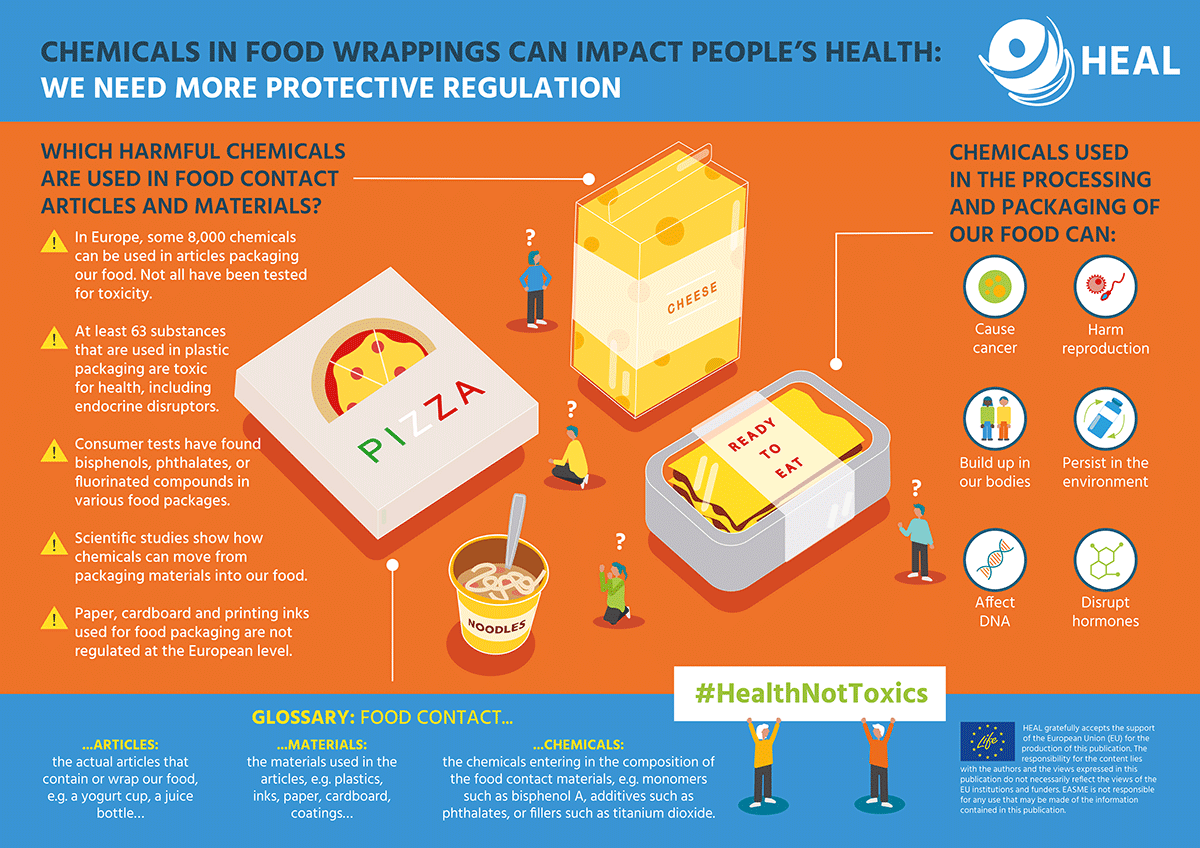