Blueberry compound may be as effective as medication for reducing cholesterol

A blueberry compound has been shown in a laboratory study to be as effective as a commercial medication for reducing cholesterol without any side effects.

Researchers exposed rat liver cells to 4 compounds found in blueberries of which the antioxidant pterostilbene was found to be the most potent PPAR-alpha cell receptor activator, which subsequently plays a part in the reduction of cholesterol as well as other lipids.

The hamsters consumed high-fat chow for the study with some of them consuming chow supplemented with blueberry juice byproducts.

All the hamsters that consumed the blueberry-enhanced chow had from 22 to 27% lower total plasma cholesterol compared to hamsters consuming chow that wasn’t blueberry enhanced. 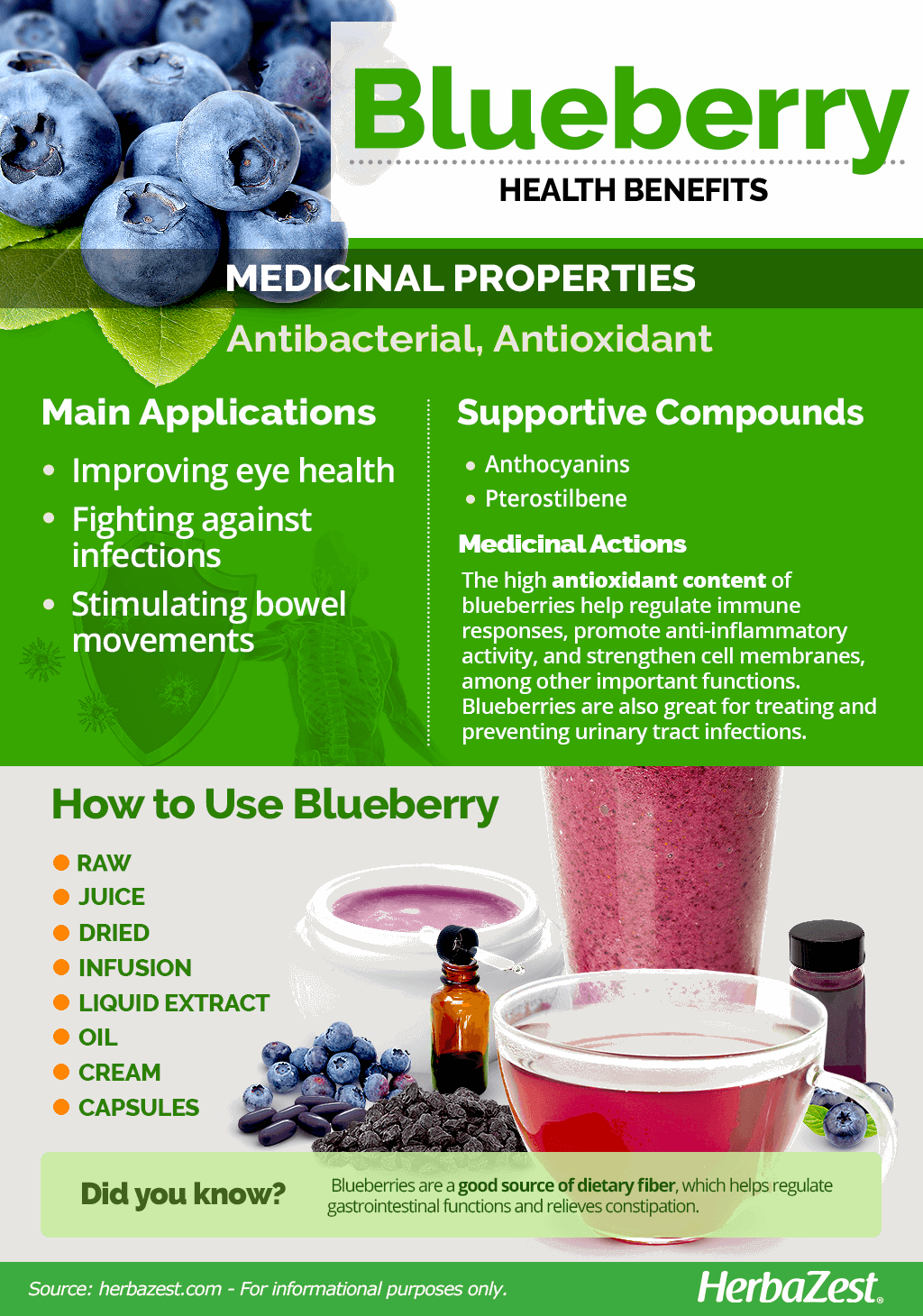