According to the researchers, exercise’s anabolic response depends on the stimulus of the exercise and the postprandial increase in circulating amino acids. Protein derived from plants is generally believed to have less anabolic properties, because of their incomplete amino acid profile and reduced digestibility. The study shows that the consumption of 30 g of protein derived from potatoes will support muscle repair and growth at rest and during exercise recovery.

The results show that protein derived from potato concentrate can be used for increasing rates of muscle protein synthesis while at rest as well as during post-exercise recovery at rates that are not different from the consumption of an equal amount of protein derived from milk.

For this randomized, double-blind study, 24 young, healthy 20 to 28-year-old males were recruited.

The study found that muscle protein synthesis during exercise was strongly stimulated after the consumption of 30 g of protein derived from potatoes.

The results of the study showed that high-quality protein derived from plants which includes protein from nutrient-dense sources such as potatoes can have a place in sports nutrition. 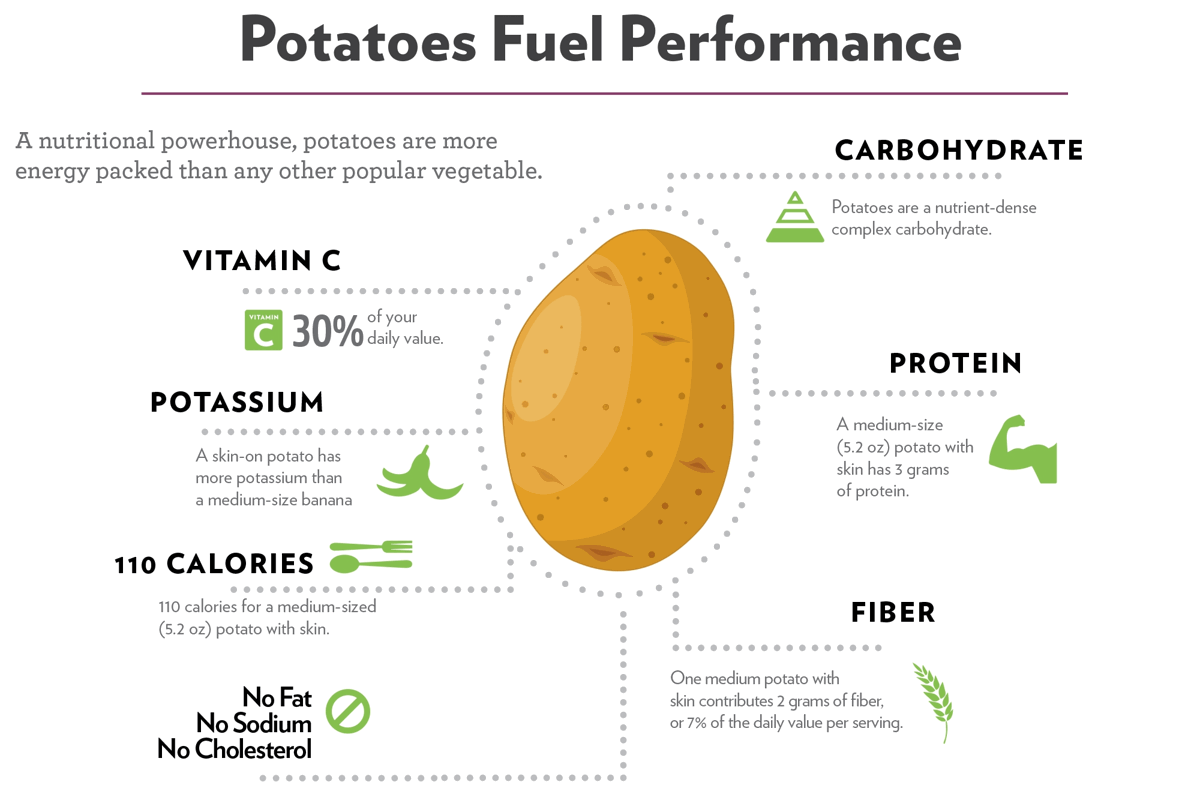