Not only do mushrooms reduce a person's risk of premature death and cancer, but research also shows that these superfoods could benefit mental health. Researchers collected data on mental health and diet from more than 24,000 individuals. It was discovered that individuals who consumed mushrooms had a lower risk of depression.1✅ JOURNAL REFERENCE
DOI: 10.1016/j.jad.2021.07.080

Mushrooms contain the antioxidant ergothioneine, which offers protection against cell and tissue damage. Research has proven that antioxidants help in preventing several mental illnesses, such as depression, schizophrenia, and bipolar disorder.

Mushrooms are the highest dietary source of ergothioneine, an amino acid, and anti-inflammatory which can't be synthesized by the human body. High levels of ergothioneine could reduce the risk of oxidative stress, helping to reduce depression symptoms.

The most commonly consumed type of mushroom variety in the U.S. is the white button mushroom, which contains potassium, a nutrient known to help reduce anxiety. Several other kinds of edible mushrooms, particularly Hericium Erinaceus, commonly known as Lion's Mane, could help in stimulating the expression of neurotrophic factors like nerve growth factor synthesis, which helps with the prevention of neuropsychiatric disorders which includes depression.

The researchers noticed a significant association between consumption of mushrooms and reduced risk of depression after accounting for other dietary factors, major risk factors, socio-demographics, self-reported diseases, and medications. There wasn't however any apparent additional benefit with a relatively higher mushroom intake.

A secondary analysis was conducted to ascertain if depression risk could be reduced by swapping out a serving of processed or red meat with a serving of mushrooms every day. Results however revealed that the substitution was not linked to a reduced risk of depression.

There has been little research examining the association between depression and mushroom consumption before this study, and most of them have been clinical trials with less than 100 individuals.

Some study limitations might be resolved in future research. The data didn't provide details on mushroom varieties, and as a result, the effects of specific kinds of mushrooms on depression couldn't be determined. The U.S. Department of Agriculture issued food codes that were made use of for determining mushroom intake, so some entries may have been incorrectly recorded or misclassified. 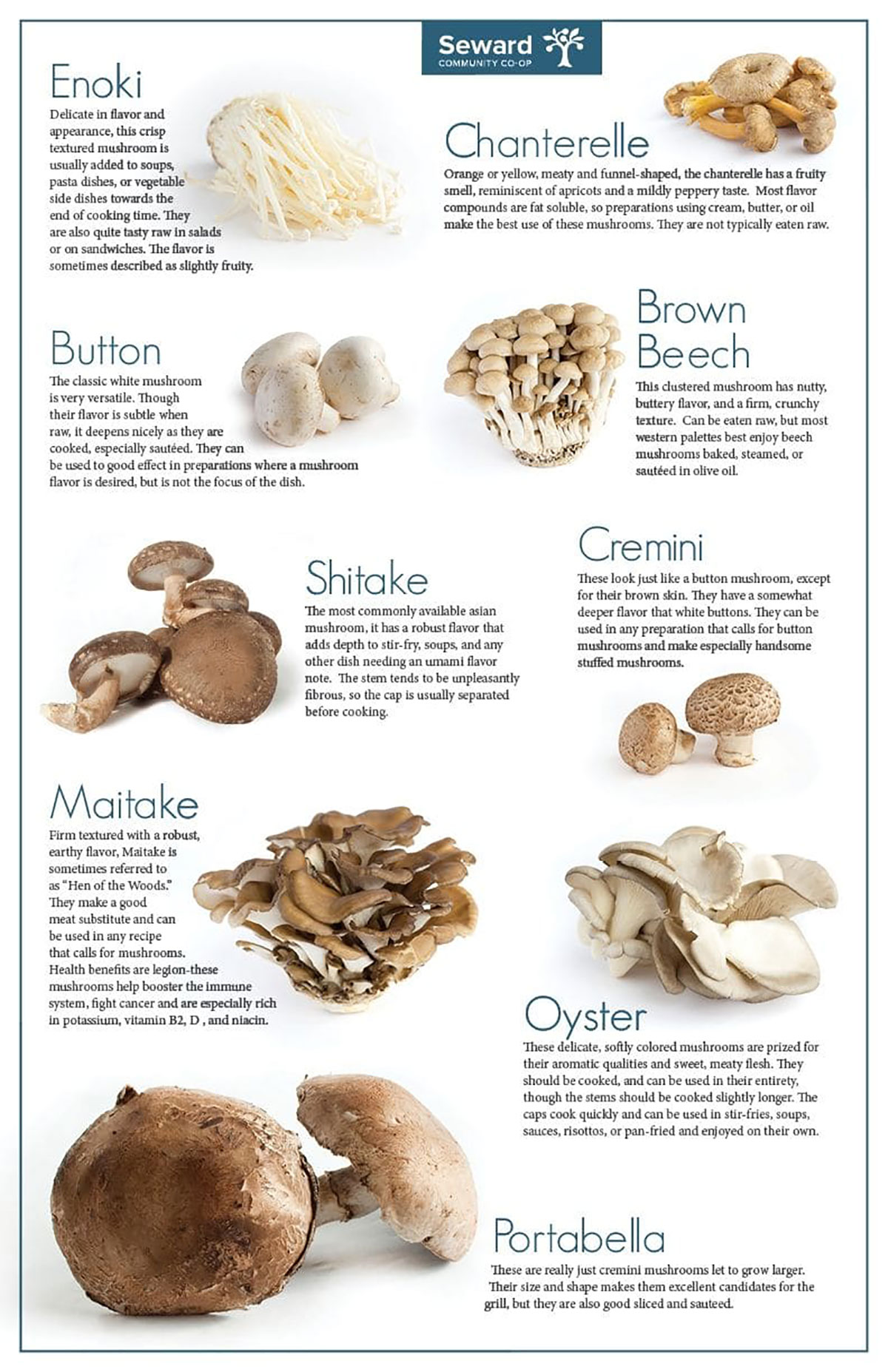