According to an assessment of all the available data, ketamine therapy has an almost instant short-term impact on the reduction of depression symptoms and thoughts of suicide. Evidence was analyzed from 83 published research papers for this systematic review. The strongest evidence emerged for using ketamine as a treatment for bipolar depression as well as major depression. Symptoms were reduced as quickly as 1 to 4 hours following one treatment and lasted up to 2 weeks. Some evidence indicated that repeated treatment may extend the effects, more high-quality research is however required to determine by how long.1✅ JOURNAL REFERENCE
DOI: 10.1192/bjo.2021.1061

Individual or multiple ketamine doses similarly led to moderate to large reductions in thoughts of suicide. This improvement was noticed as soon as 4 hours after treatment with ketamine and lasted 3 days on average, and up to a week.

The study results indicate that ketamine may help give quick relief from depression and thoughts of suicide, creating a strategic window for other therapeutic interventions to be effective.  It’s important to keep in mind that this review looked at ketamine administered in carefully managed clinical settings where any ketamine risks can be safely controlled.

The review combines the evidence from an increasing field of research into ketamine’s potential benefits for disorders for which there are limited treatments that are effective. The review consisted of 33 systematic reviews, 21 observational studies, and 29 randomized control trials.

The effects of ketamine on depressive symptoms and thoughts of suicide are backed up by several systematic reviews and meta-analyses, which offer a comprehensive overview of research on any given topic. These are regarded as having the highest strength of evidence in comparison to other kinds of studies, increasing confidence in the evidence for the anti-suicidal and antidepressant effects of ketamine.

The therapeutic effects of ketamine for psychiatric conditions besides depression and thoughts of suicide are however based on a few studies that didn't randomize individuals into different treatment groups. These effects need replication in larger randomized placebo-controlled trials, which are regarded as the gold standard.

Several questions continue to be unanswered in the field of research, such as the route of administration, optimal dose, and quantity of ketamine treatment doses. Further research is also needed on the addition of and interactive benefit of psychotherapy together with ketamine treatment.

Also, the importance of the acute subjective effects of ketamine in its therapeutic benefits hasn't been fully explored. More research is also required on how to optimize the preparation of  ketamine treatment for individuals and the setting in which ketamine treatment is provided. 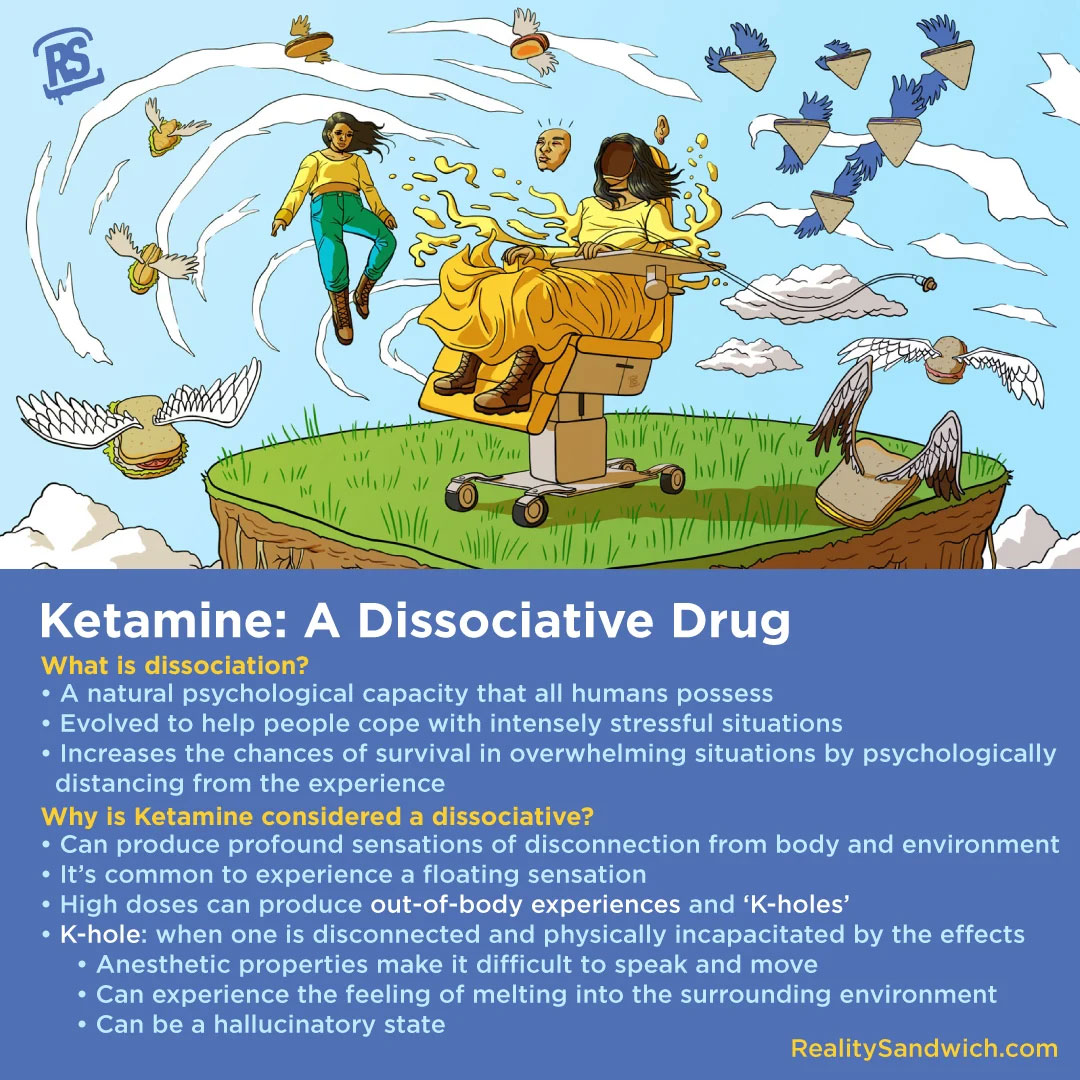