A study has found that exercising in short bursts induces changes in metabolite levels in the body that correlate to a person's cardiovascular, cardiometabolic, and long-term health, and could also help to determine the same.

The researchers detail how about 12 minutes of intense cardiopulmonary exercise affected over 80% of circulating metabolites, which included pathways associated with a number of favorable health benefits.1✅ JOURNAL REFERENCE
DOI: 10.1161/CIRCULATIONAHA.120.050281

A lot is known about how exercise impacts the body’s vascular, cardiac, and inflammatory systems, but this study gives an extensive look at the metabolic effect of exercise by connecting certain metabolic pathways to response variables from exercise as well as long-term health benefits. A short exercise session has an impact on the circulating levels of metabolites that control important bodily functions such as vascular reactivity, oxidative stress, insulin resistance, inflammation, and longevity.

Data was used from the Framingham Heart Study for measuring 588 circulating metabolite levels in 411 middle-aged women and men before and directly after vigorously exercising for 12 minutes.

Favorable changes in several metabolites were detected for which resting levels had previously been shown to be linked to cardiometabolic disease. As an example, glutamate, an important metabolite linked to diabetes, heart disease, and reduced longevity, dropped by 29%. And a metabolite linked to increased risk of liver disease and diabetes known as DMGV decreased by 18%.

It was also found that factors besides exercise could be modulating metabolic responses, which include an individual's sex and BMI, with obesity a possible contributing factor to partial resistance to the exercise benefits.

The study discovered that different metabolites correlated with different physiologic exercise responses, and may consequently provide distinctive bloodstream signatures that show if an individual is physically fit, similar to how existing blood tests establish how well the liver kidney and are working. For example, lower DMGV levels could indicate higher fitness levels. 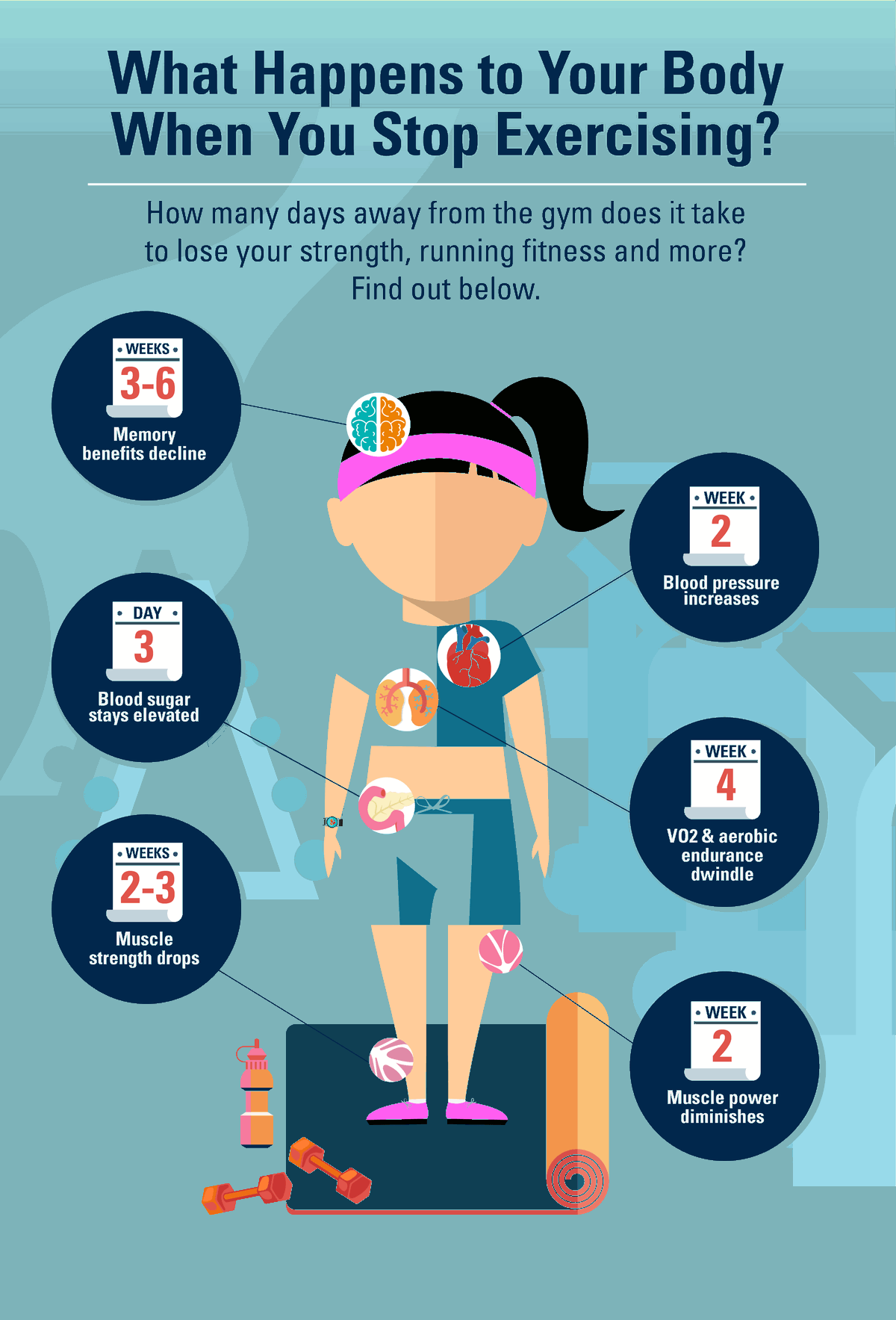