The biggest increase in benefit was seen at a low exercise level, with a 22% reduction in risk of death in this activity level, which is equivalent to a daily 15-minute walk, in comparison to inactive individuals.

Walking regularly is also associated with a 43% reduction in risk of stroke and heart attack risk factors. Researchers have shown that women who walk at least three hours every week have less of a risk of suffering a stroke in comparison to those who walk less or not at all.2✅ JOURNAL REFERENCE
DOI: 10.1161/STROKEAHA.112.670612

A total of almost 33,000 women and men responded to a physical activity questionnaire. The participants were divided by gender, type of exercise, and the total amount of time they exercised every week.

A total of 442 strokes were experienced by the participants during the follow-up period of 12 years. Women who were regular walkers had a 43% reduction in risk of stroke in comparison to those who were inactive.

The take away is that walking will improve your health, but improving cardiovascular fitness will require more vigorous exercise by increasing heart rate. 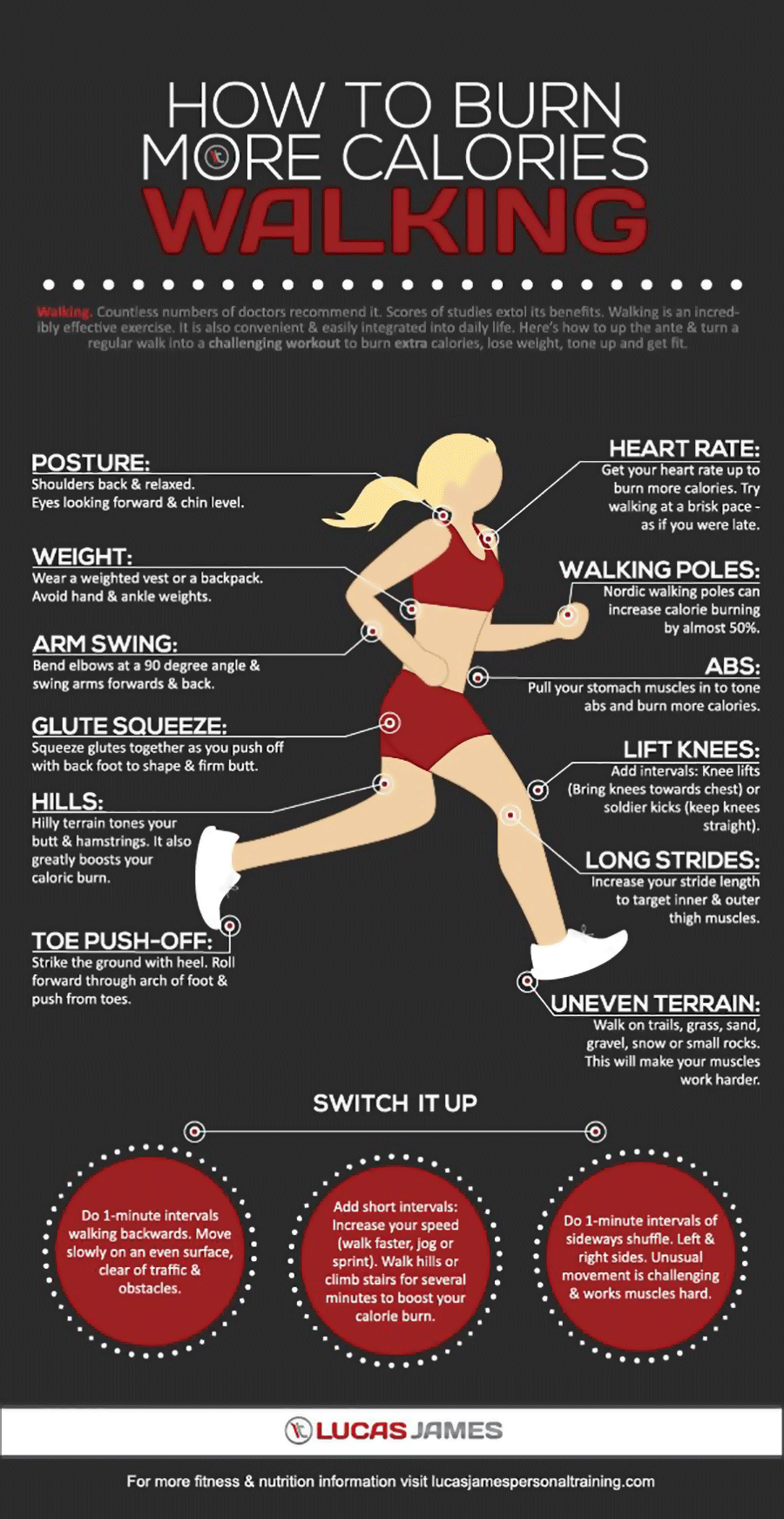