According to the researchers, even a single  45-minute exercise session of moderate-intensity enables more submicroscopic biologically active filled packages known as exosomes to deliver more of the ATP7A protein directly to those cells, which can initiate angiogenesis.

In a type 2 diabetes animal model as well as a few healthy individuals in their 50s, the mice ran on a wheel for 2 weeks, and a single cardio session for the human participants increased ATP7A levels in the exosomes attaching to endothelial cells.

The activity didn't significantly affect the weight of the mice at that point, but it did increase an endothelial function marker and factors like vascular endothelial growth factor necessary for angiogenesis.

Exercise also increased the amount of extracellular superoxide dismutase, a powerful natural antioxidant, but it’s ATP7A, which also delivers the essential mineral copper to cells, that's important for making good use of the existing superoxide dismutase.

The researchers have shown that diabetes reduces ATP7A levels and that plasma circulating exosomes in sedentary type 2 diabetes animal models impair angiogenesis when put in a dish containing human endothelial cells, and also in a wound healing animal model.

Endothelial cells are regularly using lots of copper, and ATP7A, which transports this essential mineral that we eat in foods like whole grains and nuts, depends on copper itself.

Physical exercise, such as walking or running on a treadmill, prompts the contraction of muscles which subsequently prompts exosome release into the blood. 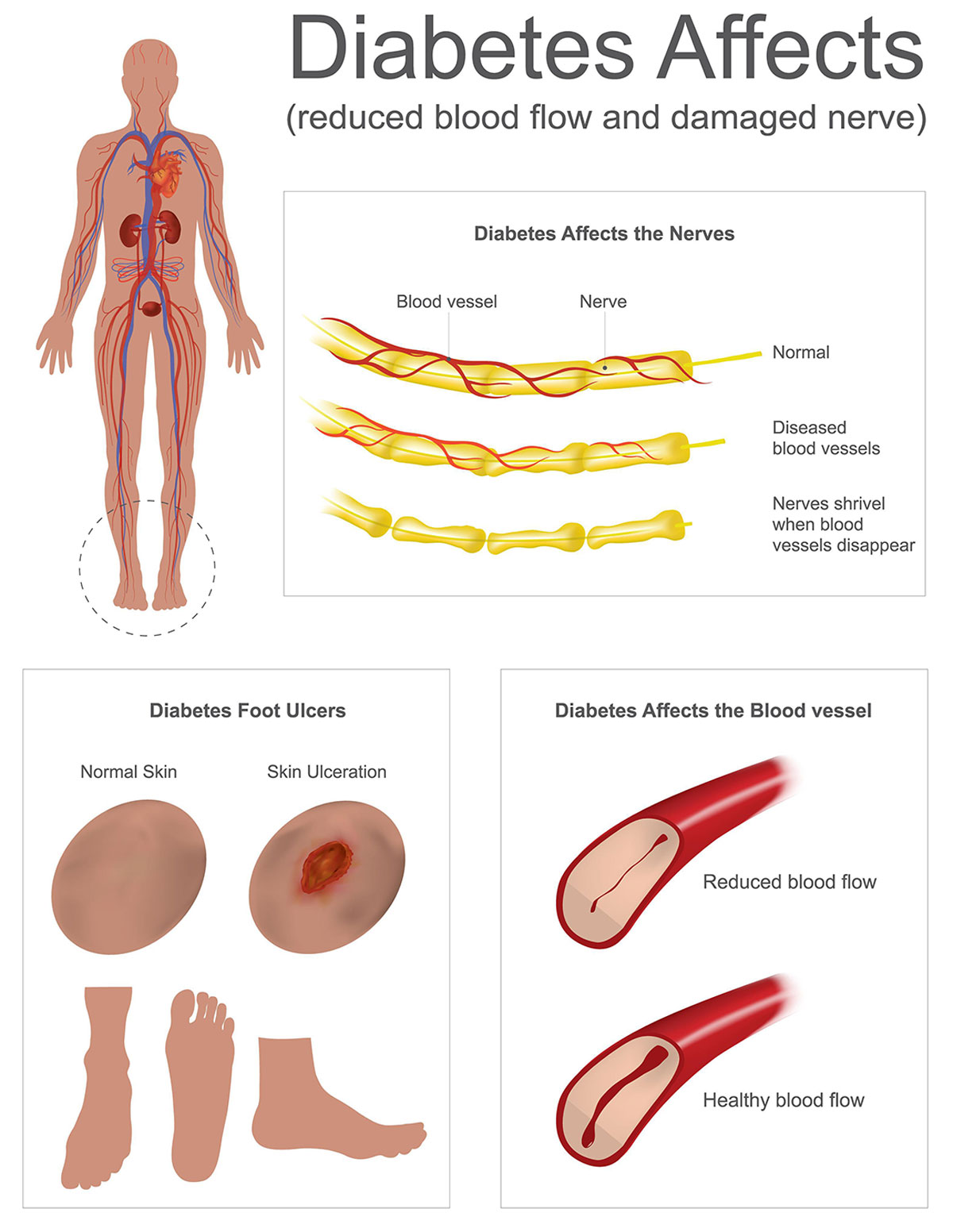