According to a study, phthalates have been associated with a higher number of cases of certain childhood cancers. Phthalates are chemical additives made use of for enhancing the consistency or durability of plastics in a wide variety of consumer products.

People are regularly exposed to these chemical substances when they leach out of the items and into the environment. They’re also made use of as inactive ingredients in certain medicines, particularly those that need delayed or extended drug release to function effectively, some antibiotics and anti-inflammatory medications for example.

Exposure to phthalates in childhood was linked to a 20% higher childhood cancer rate in general, with an almost 3 times higher rate of a bone cancer diagnosis known as osteosarcoma, and a 2 times higher rate of cancer of the blood diagnosis known as lymphoma. These results add to an already substantial amount of evidence indicating that these commonly used chemicals negatively impact human health.

Exposure to phthalates was characterized according to prescription fills for drugs containing phthalates.

Phthalates are established endocrine disruptors since they are interfering with hormonal systems and could impact the function of the thyroid. Even though more studies are necessary, phthalate exposure has been linked to breast, thyroid, and other solid tumors. Similar to other plasticizers like BPA, phthalates are everywhere in the environment, and adverse health risk factors are chronic exposure to low doses as well as the age of exposure. 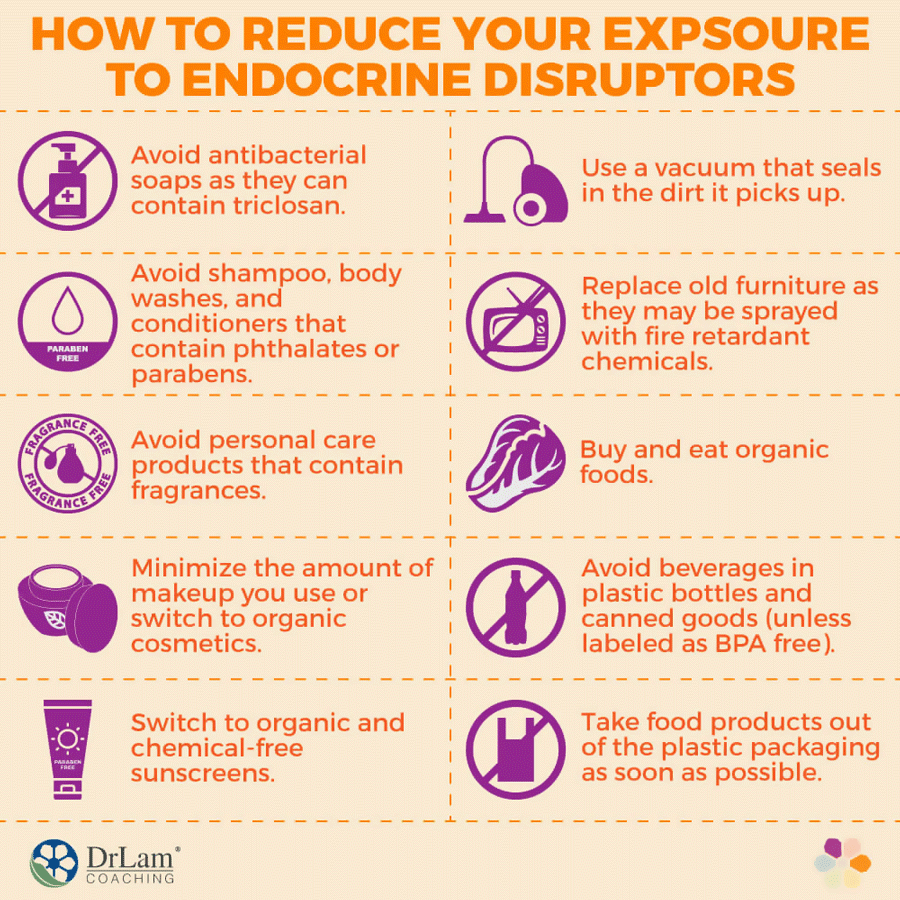