By using a chemical screening method, researchers have identified compounds found in hemp that can prevent the COVID-19 virus from entering human cells. The scientific name for hemp is Cannabis sativa, which is a source of animal feed, food, and fiber, and multiple compounds as well asextracts of hemp are also added to food, dietary supplements, body lotions, and cosmetics.1✅ JOURNAL REFERENCE
DOI: 10.1021/acs.jnatprod.1c00946

Researchers found that 2 cannabinoid acids bind to the SARS-CoV-2 spike protein, which prevents an important stage in the process the virus makes use of for infecting humans. The compounds are cannabidiolic acid (CBDA), and cannabigerolic acid (CBGA), and the spike protein is the identical drug target made use of in antibody therapy and COVID-19 vaccines. A drug target is any molecule essential to the disease’s process, which means its disruption can hinder infection or progression of the disease.

The 2 cannabinoid acids are plentiful in hemp and lots of hemp extracts. They aren’t controlled substances such as THC, marijuana’s psychoactive component, and have a good safety profile in people. This research demonstrated the hemp compounds were also effective against SARS-CoV-2 variants, including variant B.1.351 (Beta), first found in South Africa, and variant B.1.1.7 (Alpha), which was first found in the UK.

Any stage of the cycle of infection and replication is potentially an antiviral intervention target, and the spike protein’s binding receptor connection to the human cell surface ACE2 receptor is an important stage in that cycle. Meaning that cell entry inhibitors such as the hemp acids could be made use of for preventing SARS-CoV-2 infection as well as to shorten the duration of infection by preventing human cells from being infected by virus particles. The hemp acids bind to the spike proteins and prevent the proteins from binding to the ACE2 enzyme found in abundance on the outer membrane of the lungs’ endothelial cells as well as other organs.

The 2 cannabinoid acids were identified by making use of a mass spectrometry-based screening method. Laboratory tests demonstrated that cannabidiolic acid and cannabigerolic acid prevented the coronavirus spike protein from infecting human epithelial cells and prevented SARS-CoV-2 from entering cells.

The compounds can be administered orally and can be safely used in humans. They have the potential in preventing and also treating SARS-CoV-2 infection. CBGA and CBDA from the hemp plant are precursors to CBG and CBD, which will be familiar to a lot of people. CBG and CBD are however different from hemp acids and aren’t found in hemp products. 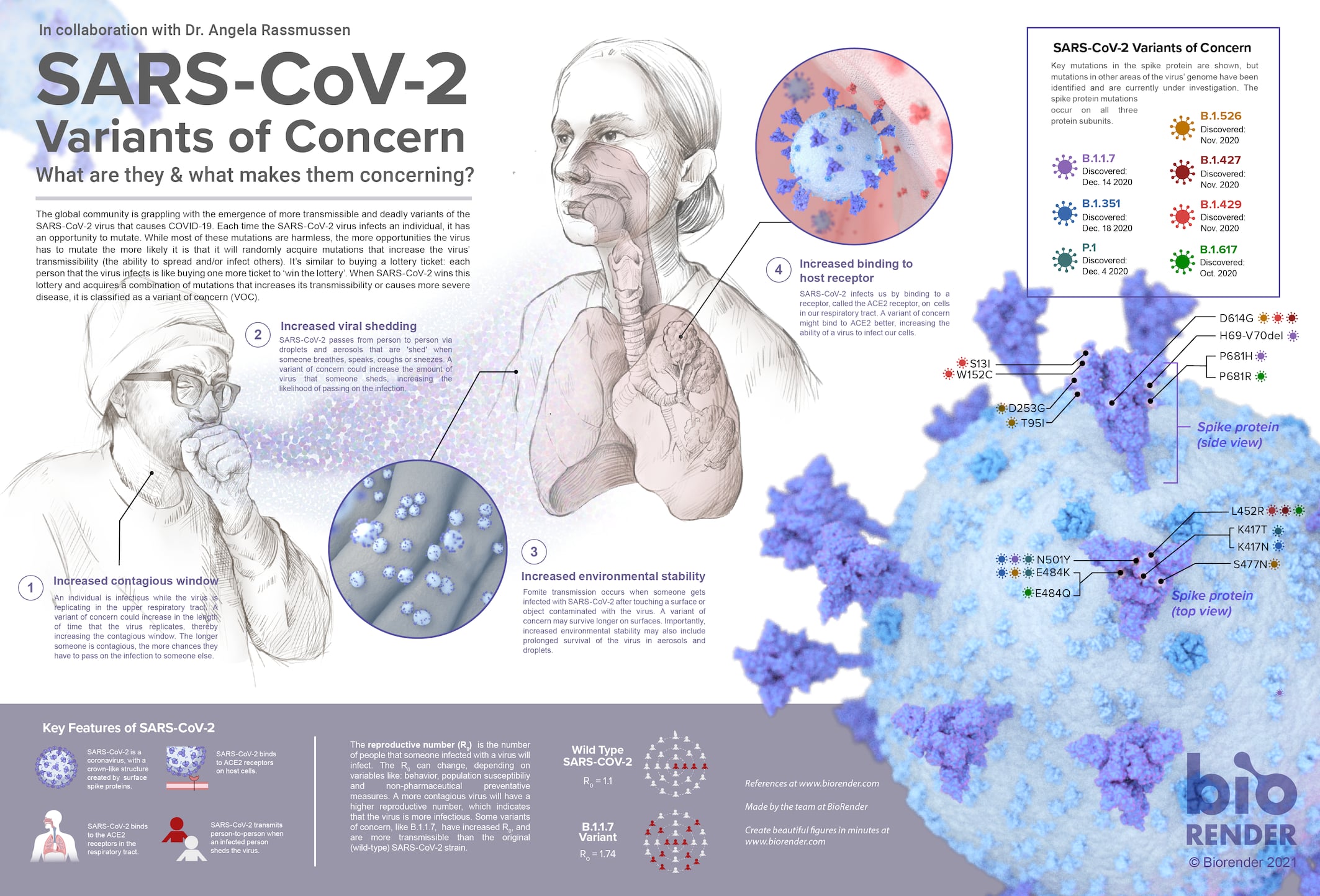