According to a study, a Mediterranean diet consisting mainly of olive, vegetables oil and fish, and could help protect against brain shrinkage and protein build-up and which can result in Alzheimer’s disease.1✅ JOURNAL REFERENCE
DOI: 10.1212/WNL.0000000000012067

The study indicates that a diet that’s high in veggies, fruit, fish, and unsaturated fats, and low in red meat and dairy could actually protect the brain from the protein build-up that can cause dementia memory and loss. These study results confirm the existing evidence that demonstrates what you eat could have an influence on memory at a later date.

The study examined 512 individuals in total, of those 343 were regarded as being at greater risk of getting Alzheimer’s disease, and 169 had normal cognition.

Cognitive skills were extensively evaluated with an Alzheimer’s disease progression test set that looked at 5 different functions, which included memory, language, and executive function. Brain scans were administered to all of the individuals for determining brain volume. The spinal fluid of 226 individuals was also tested for amyloid and tau protein biomarkers.

Researchers then examined how meticulously an individual adhered to the Mediterranean diet, as well as the association to cognitive skills, tau and amyloid biomarkers, and brain volume

After adjusting for factors such as sex, age, and education, it was discovered that in the section of the brain most closely connected to Alzheimer’s, every point lower that individuals scored on the Mediterranean diet scale was equivalent to virtually 1 year of brain aging.

More scientific studies are required to elaborate on exactly how a Mediterranean diet is protecting the brain from protein build-up and brain function loss, but results indicate that individuals could reduce their risk for getting Alzheimer’s by including more components of the Mediterranean diet into their everyday diets.

One study limitation was the fact that the diets of individuals were self-reported in the questionnaire. Individuals might not have been 100% accurate in recalling precisely what and the amount they consumed. 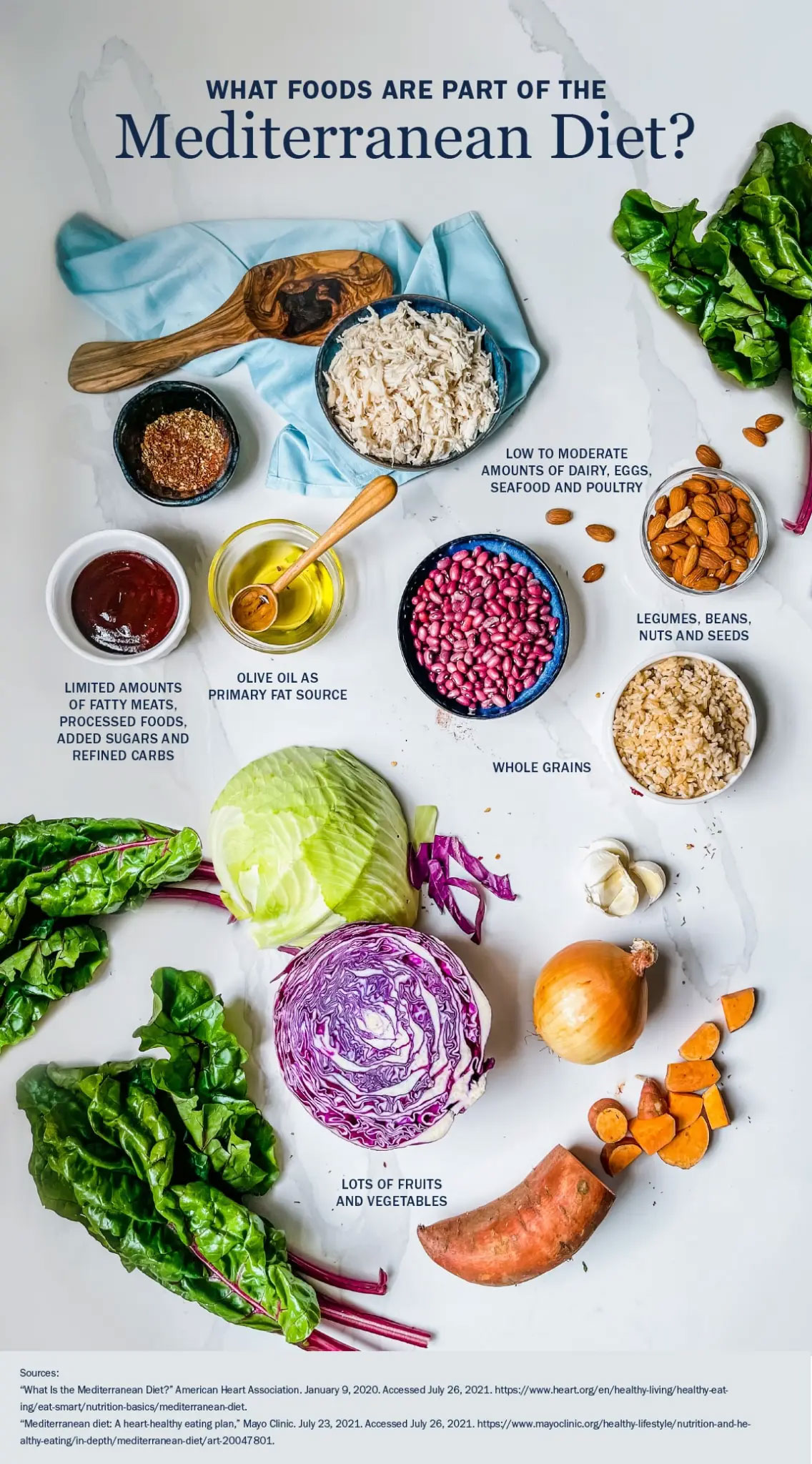