A dose of baking soda every day might be able to help reduce the harmful inflammation of autoimmune diseases such as rheumatoid arthritis. Researchers reveal some of the first evidence of how the cheap, over-the-counter antacid can encourage the spleen to promote an anti-inflammatory environment instead, which can be therapeutic in the face of inflammatory disease.1✅ JOURNAL REFERENCE
DOI: 10.4049/jimmunol.1701605

The researchers have demonstrated that when rats or healthy individuals consume a solution of baking soda, it becomes a trigger for the stomach to produce more acid to digest the next meal and for mesothelial cells sitting on the spleen to tell the organ that there’s no need to launch a protective immune response.

Mesothelial cells line cavities of the body, such as the cavity containing the digestive tract, and they also cover the outside of the organs to quite literally stop them from rubbing together. Mesothelial cells have little fingers called microvilli, which also offer another level of protection. The microvilli sense the environment and warn the organs they are covering when there's an invader and an immune response is required.

The spleen is part of the immune system, which functions as a big blood filter and is where some white blood cells, like macrophages, are stored. The researchers believe that drinking baking soda informs the spleen to go easy on the immune response.

After consuming water with baking soda for 2 weeks, the population of immune cells known as macrophages in the spleen, as well as the blood and kidneys, shifted from primarily those that promote inflammation (M1) to those that reduce it (M2). Macrophages, perhaps most commonly known for their capacity to consume waste in the body such as debris from dead or injured cells, are early arrivers to a call for an immune response.

One of the numerous functions of the kidneys is balancing crucial compounds such as acid, potassium, and sodium. With kidney disease, there's impaired kidney function and one of the resulting problems can be that the blood becomes too acidic. Significant consequences can include an increased risk of cardiovascular disease and osteoporosis. Studies have revealed that a daily dose of baking soda can not only reduce acidity but slow kidney disease progression, and it's now a therapy provided to kidney disease patients. 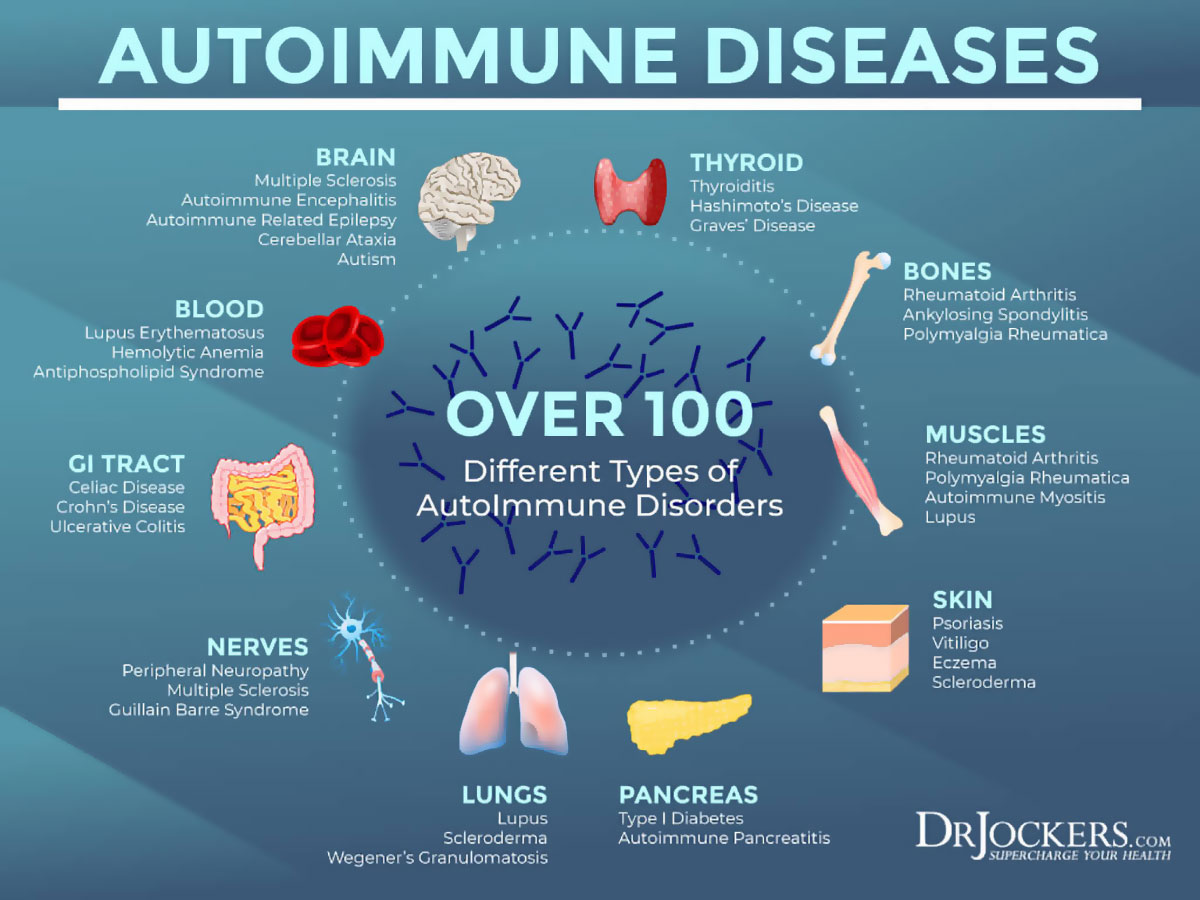