The study also discovered that a higher dietary inflammatory index, which means a diet that increases the markers of low-grade inflammation in the body was associated with a greater risk of gestational diabetes mellitus. A higher intake of fat and particularly saturated fats was also associated with gestational diabetes. This is of interest as the consumption of saturated fats is known to increase inflammation in the body.

A number of methods were made use of for examining the dietary intake in early pregnancy. These analyses revealed that a diet comprehensively promoting health is linked to a smaller risk of gestational diabetes.

Consuming fruit, vegetables, berries, and wholegrain products in addition to unsaturated fats is especially important. These nutrients and foods lower inflammation in the body and as a result also gestational diabetes risk. Mothers who're obese or overweight already prior to the pregnancy would probably benefit from early pregnancy dietary guidance. 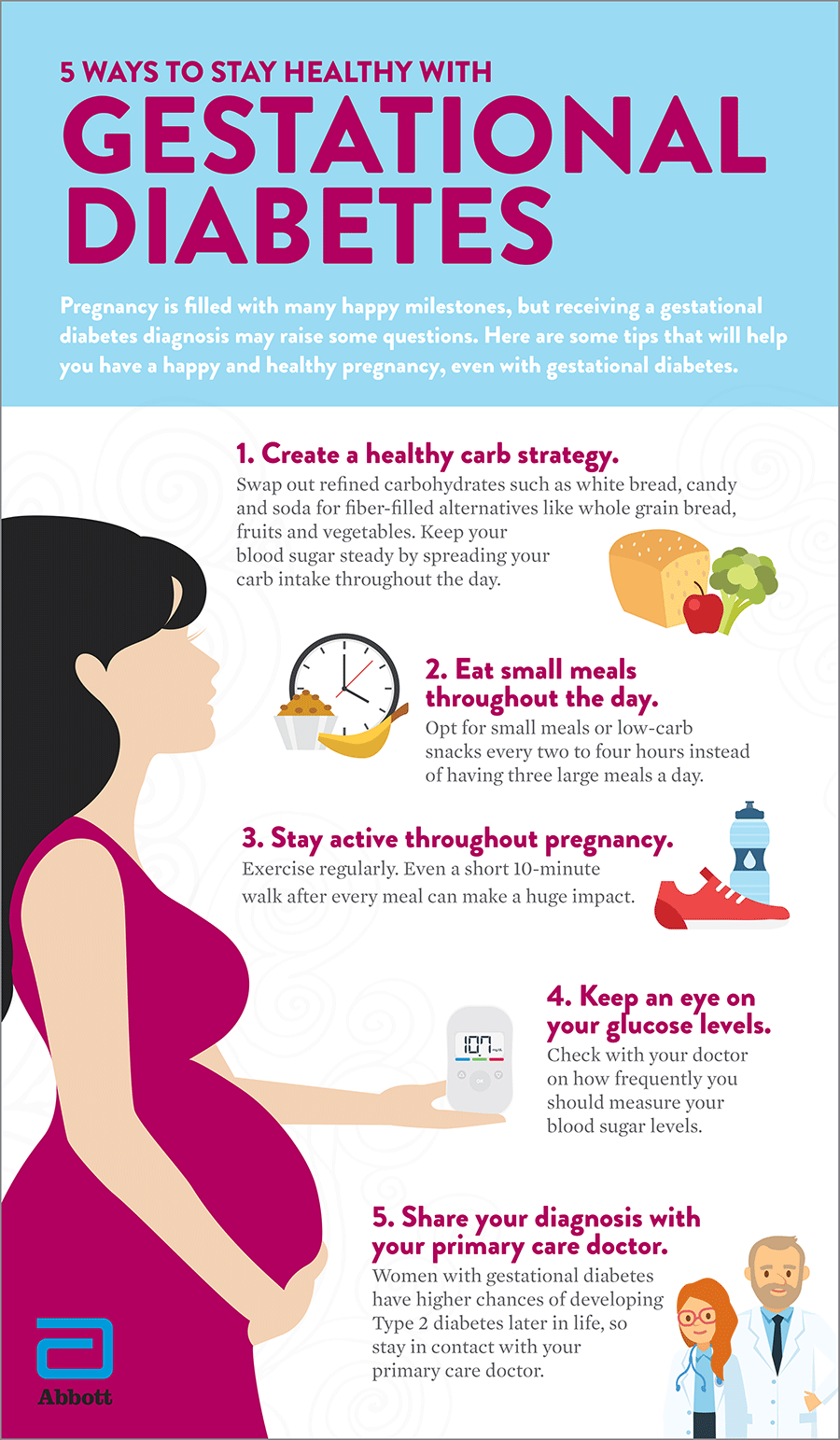